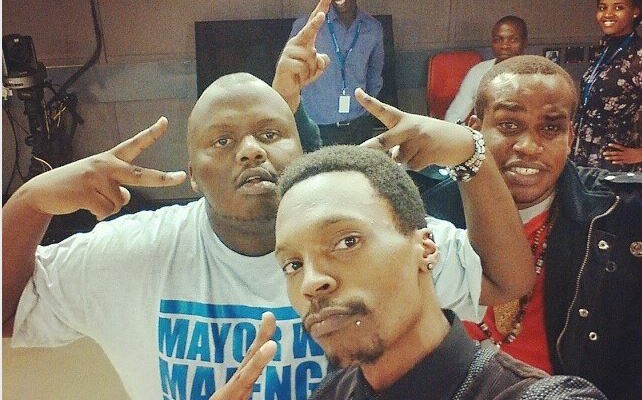 The Kansoul is made up of Mejja, Madtraxx and Kora. They are behind various massive hits such as Moto Wa Kuotea Mbali, Dabotap and Thitima. Most of their released music gets massive airplay of different radio and tv stations here in Kenya.

Most musicians do have a manager and the trio are no exception. Managers do most of the hustle of negotiating gig contracts, sponsorships etc. Janet Wanjiku Kimani is the Kansoul’s manager and has been with them since the group formed. Check out her pictures. 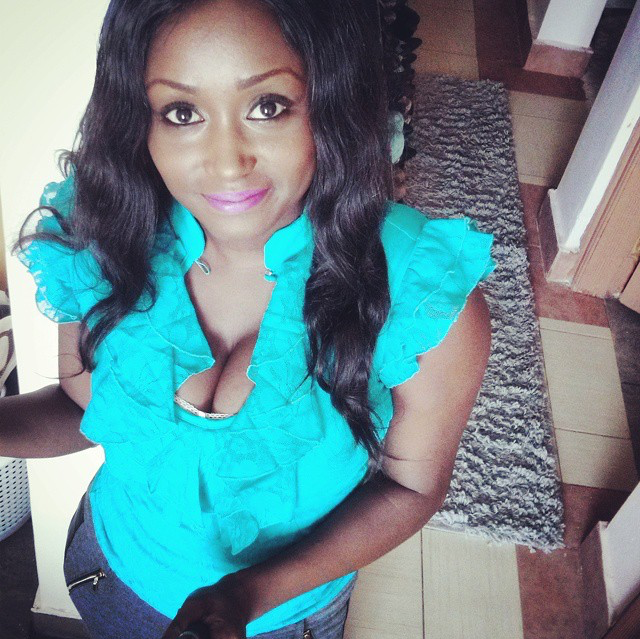 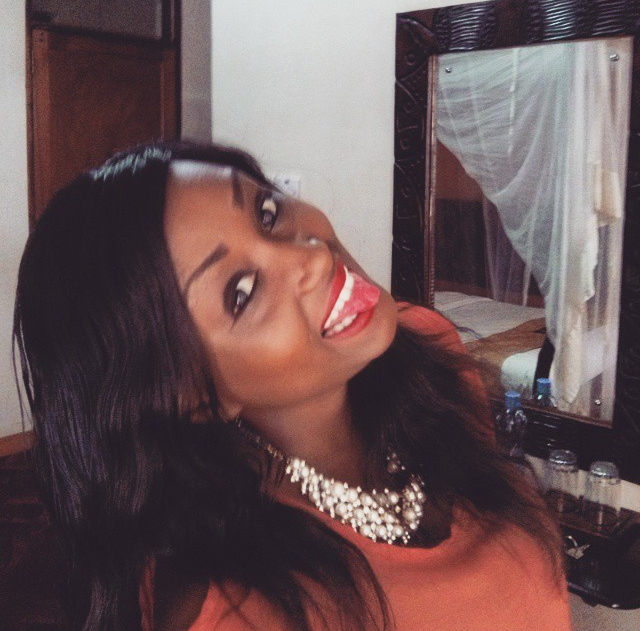 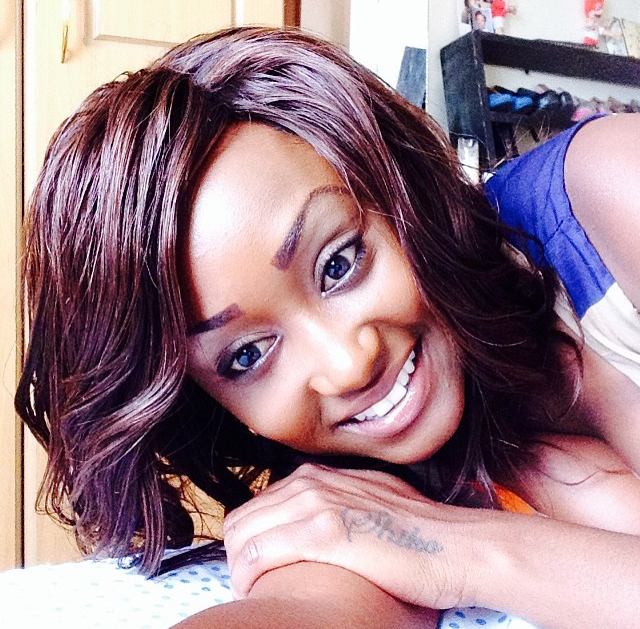 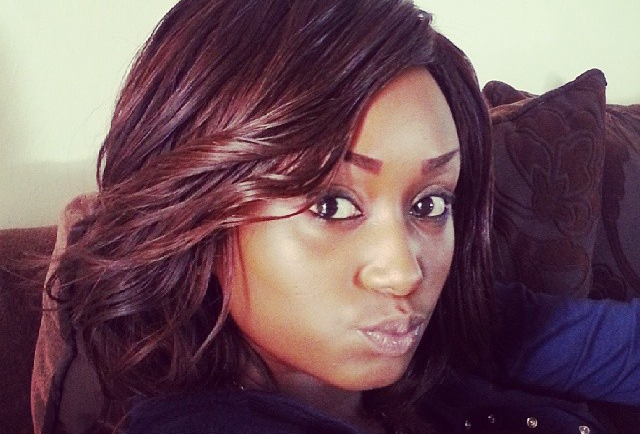