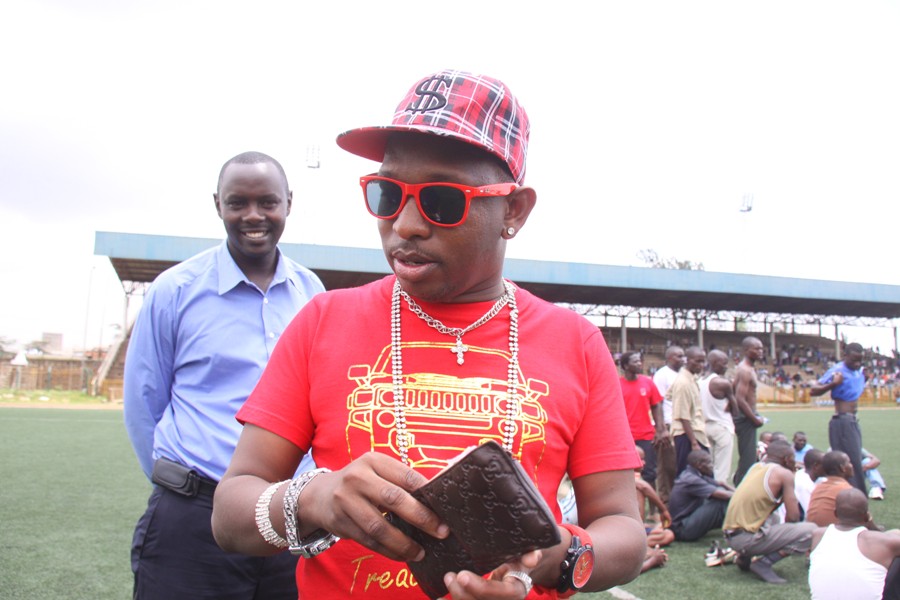 Have you recent that recent photo of Mike Sonko in the cockpit of a plane that caused so many rumours that he has become a pilot? Well some unconfirmed news are in that the senator may have just bought a private jet.

Senator Mike Sonko is one man with so many millions hence a private jet is just a simple thing to buy. Rich musicians such as Davido and P Square also fly the same way. Even Kenya politician and billionaire Nicholas Biwott has one.

A close contact of Mike Sonko claimed he was on board the private jet and posted photos of the plane. It cruises at a speed of around 829km/hour. According to him it is a 2011 LearJet 45 model with a capacity of 8 persons. Mike Sonko is yet to confirm or deny they stories.

Well here are the photos 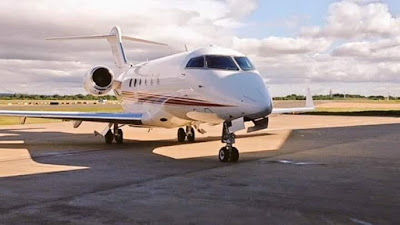 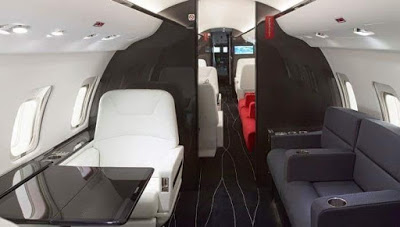 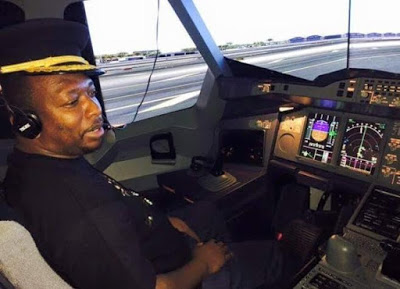