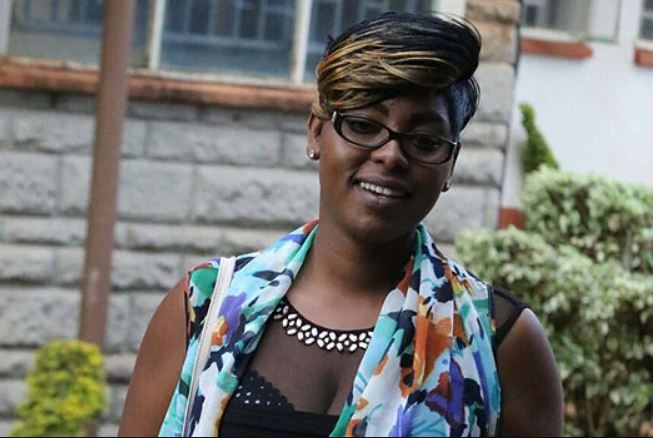 Nominated MCA Beth Nyawira was yesterday kicked out of Nyeri County Assembly after she was accused of breaking the rules on the mode of dressing. She was dressed in a sleeveless dress contrary to the Speaker’s rule which required female MCAs not to expose their arms.

The Sergeant at Arms escorted her out of the assembly after Kirimukuyu MCA Anthony Ndagita took issue with her dressing. 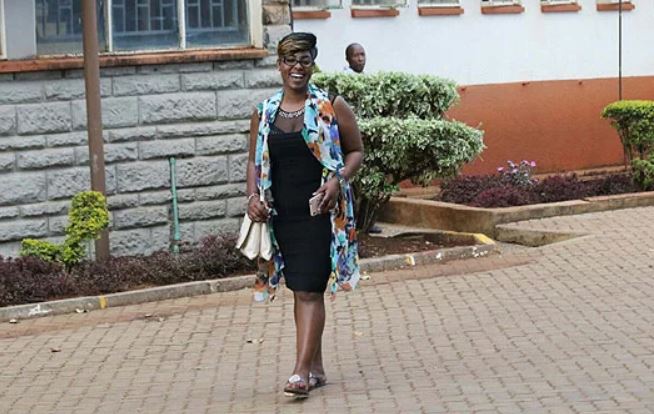 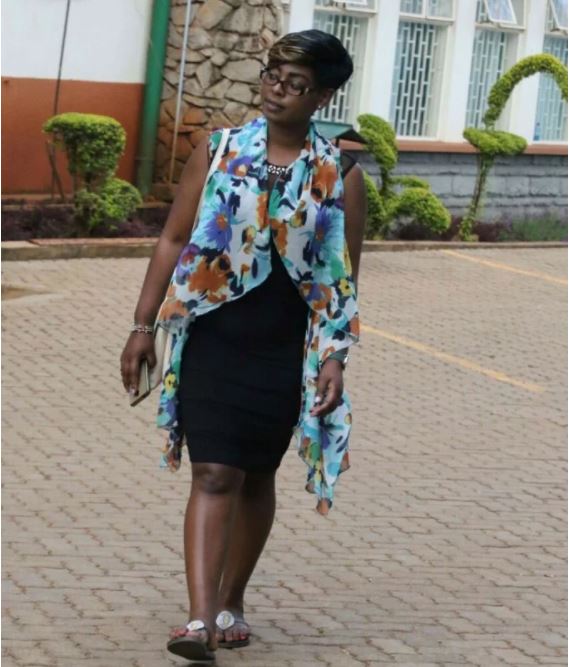