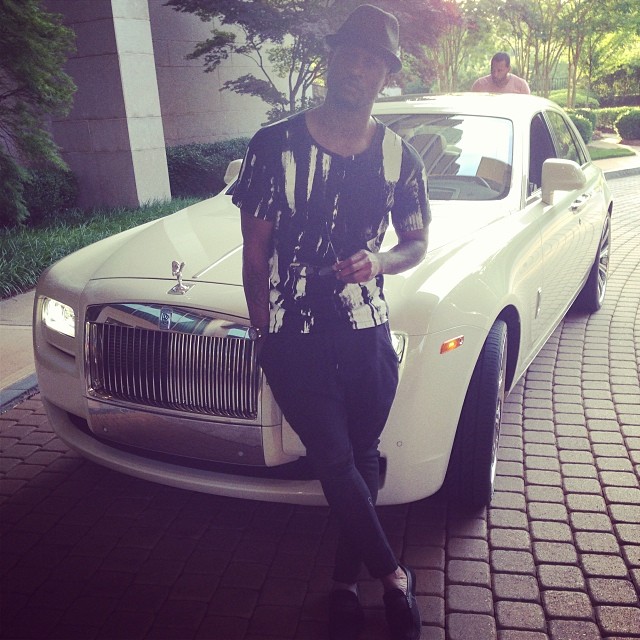 After a very successful 5th album and lucrative tour the Okoye brothers are hungry for more. Peter Okoye recently posted pictures on Instagram of them in studio working on their new 6th album which as we all expect will be a massive hit. P-Square recently had a quarrel together with their elder brother Jude Okoye but it appears all is well for now among the three brothers who were on the brink of breaking up. The brothers also claimed they did all that as a publicity stunt and there was no conflict at all. 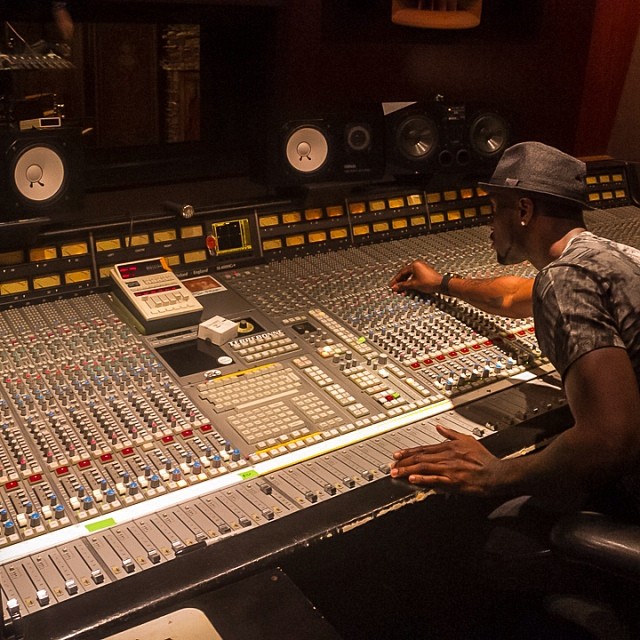 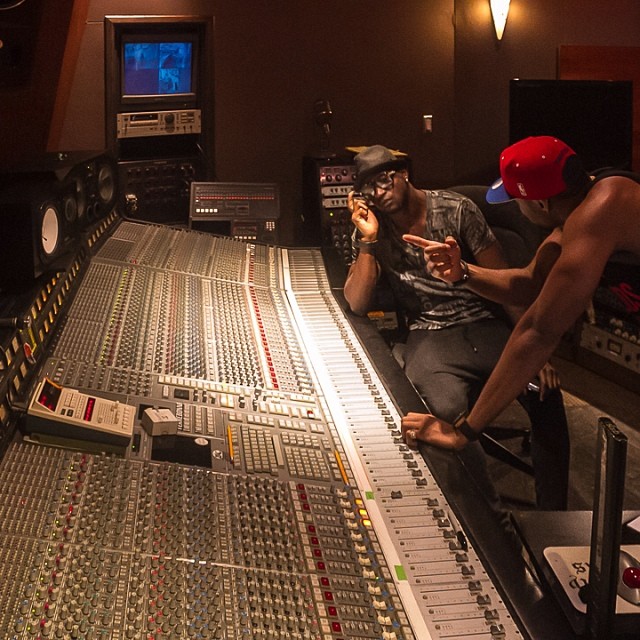 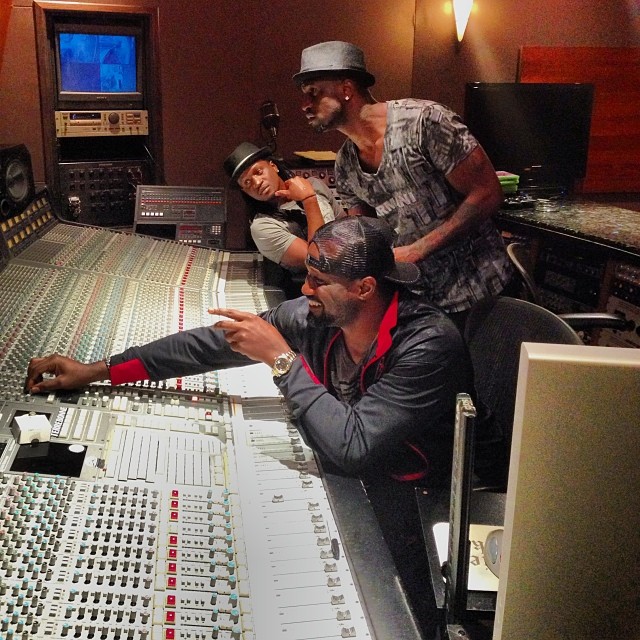