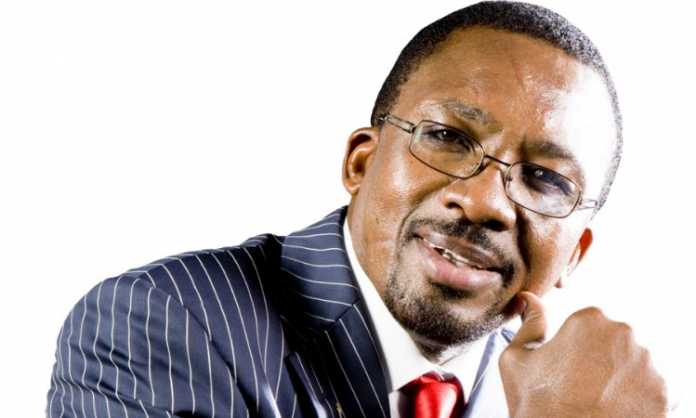 Pastor James Maina Ng’ang’a was in the headlines this week after he allegedly did a hit and run which resulted in someone being killed. Another person turned up and claimed he was the driver at the time of the accident. Back in 2012, this very same thing happened where he allegedly hit a pedestrian and disappeared.

The wealthy pastor owns a luxurious hotel in Naivaisha called Sunny Hill Hotel. It is set to be opened next month. Just check out the photos. 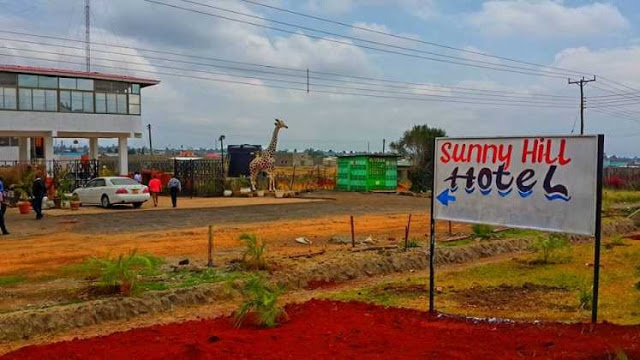 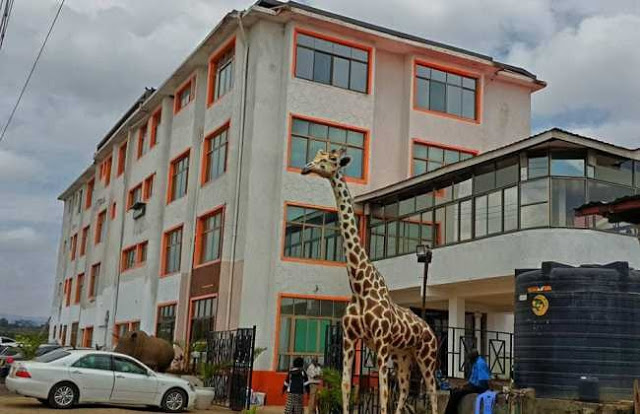 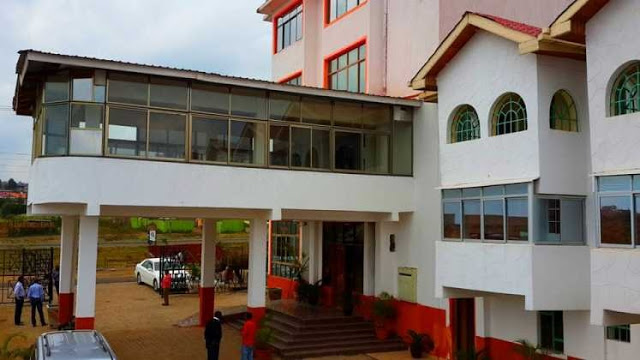 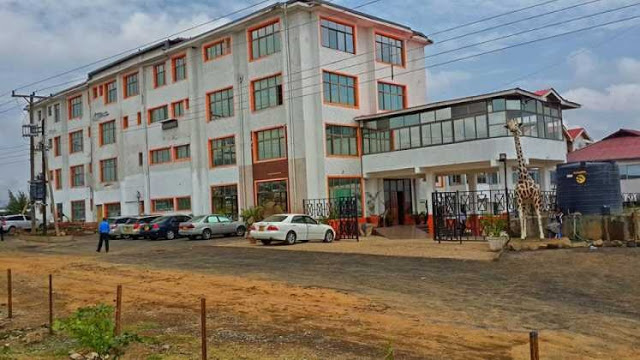 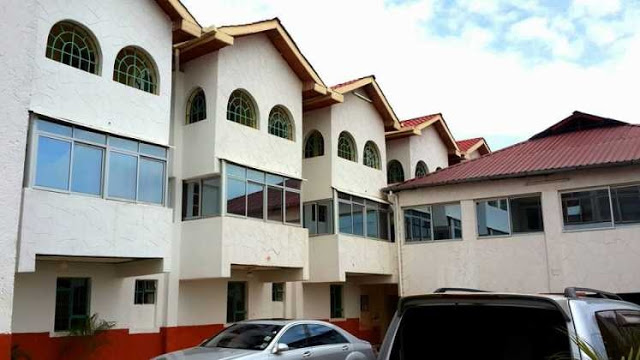 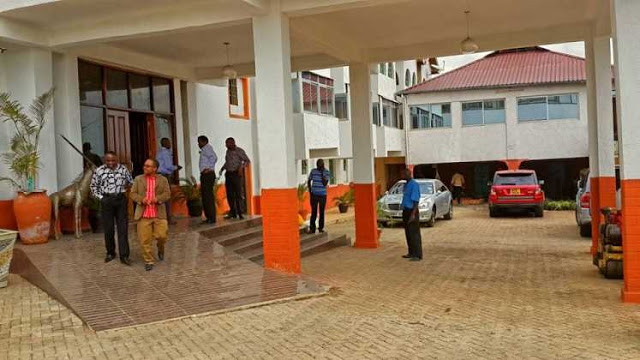 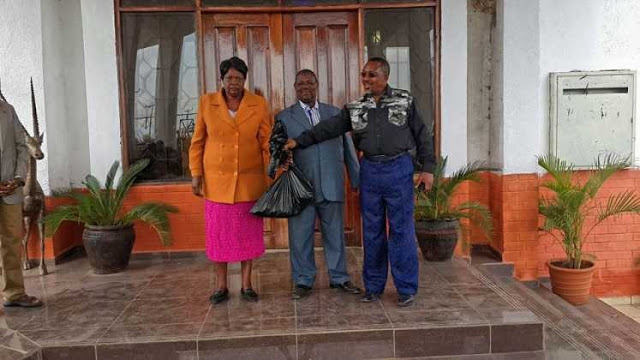 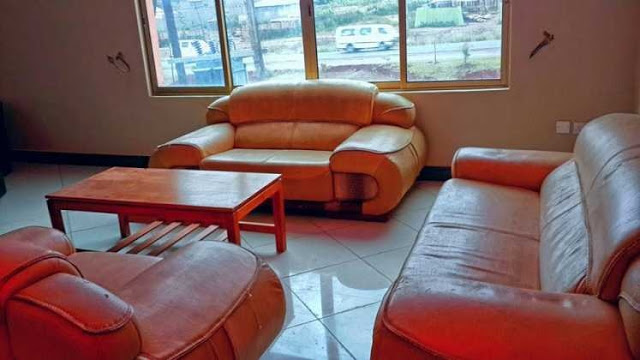 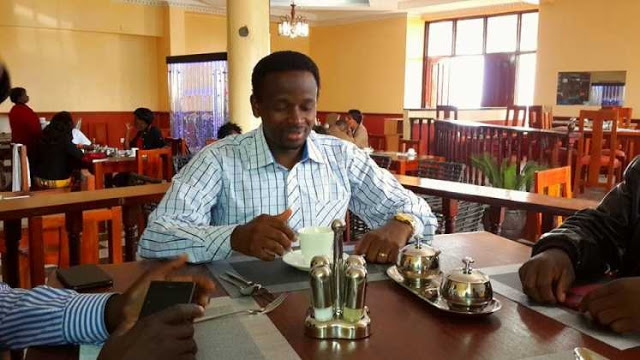