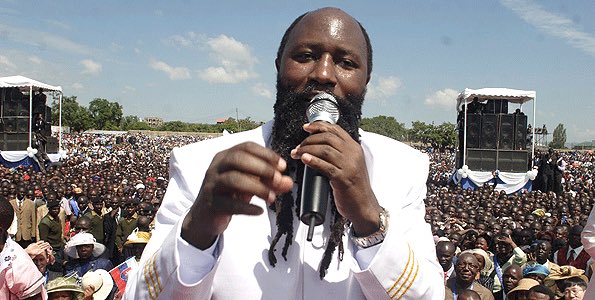 Prophet Owuor was set to host a prayer rally at Menengai Grounds opposite Rift Valley Institute of Science and Technology but even before he set foot to the town, he had brought it to a standstill. Hundreds of faithful followers showed up armed with brooms, mops and soap so as to clean the streets where the prophet would pass. They even hired water tankers to spray water on the streets. 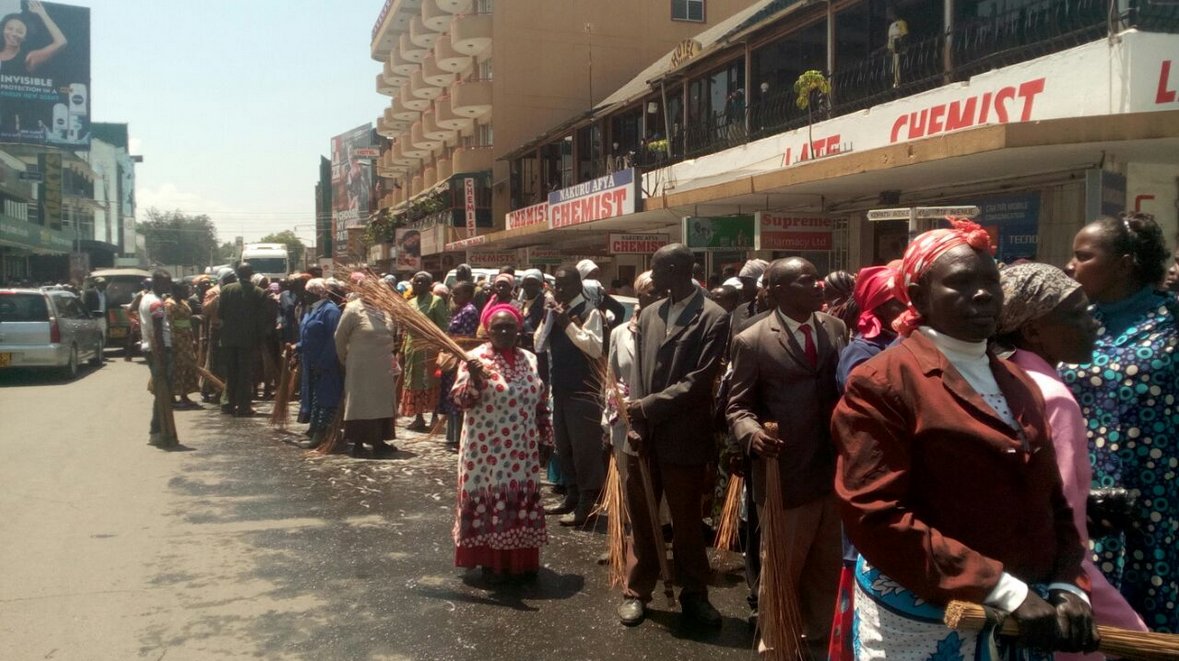 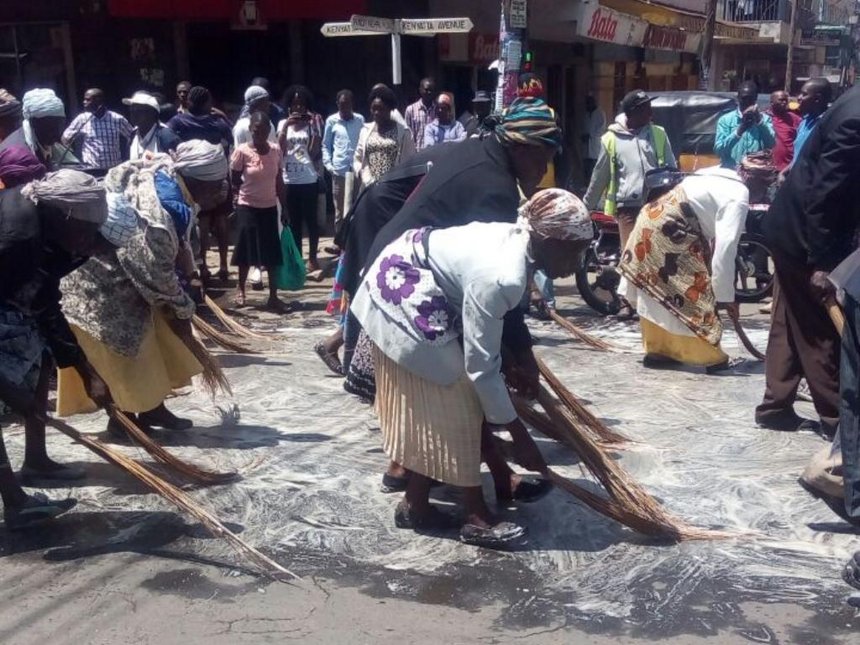 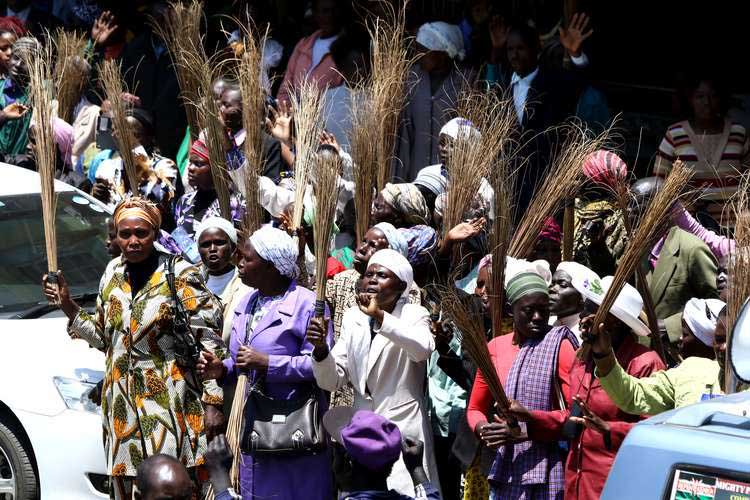 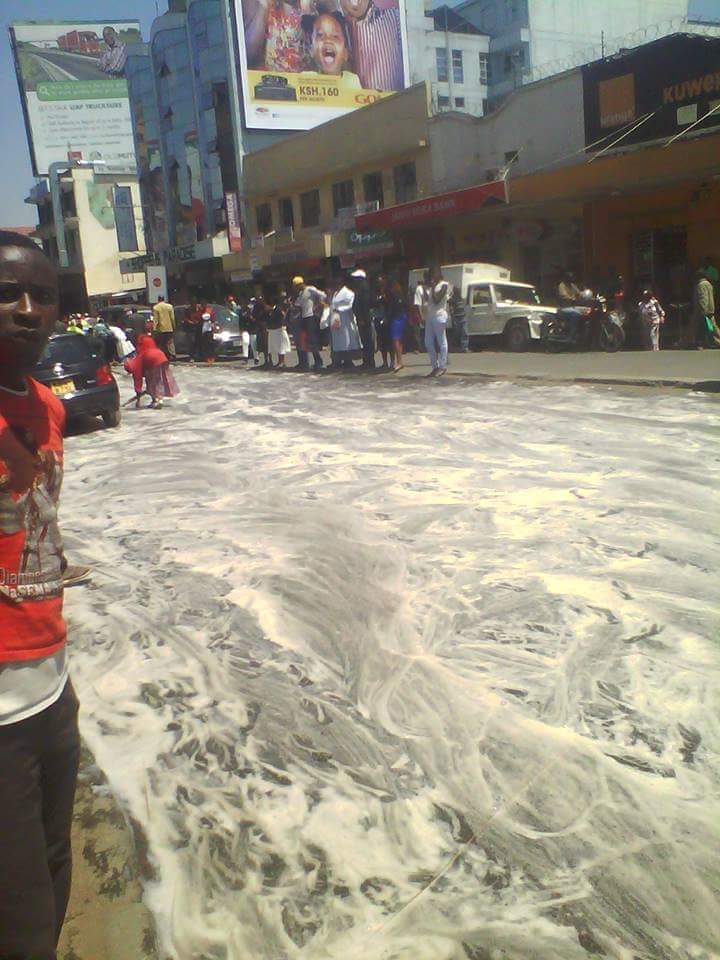 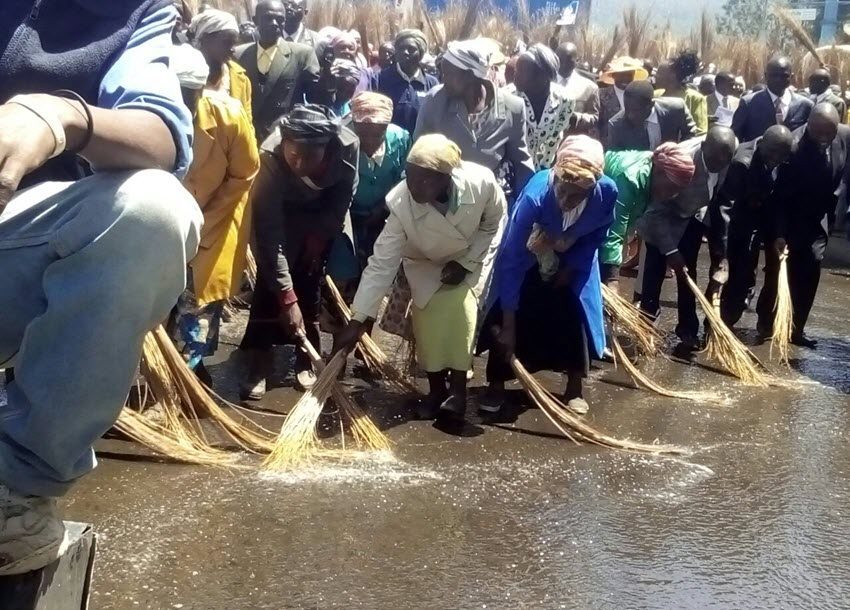 On the day he finally came, you may think Jesus himself was making a triumphant entry. As usual he arrived in the city with a motorcade of mega expensive cars. An NYS band was also escorting him together with many security guys dressed in black suits. 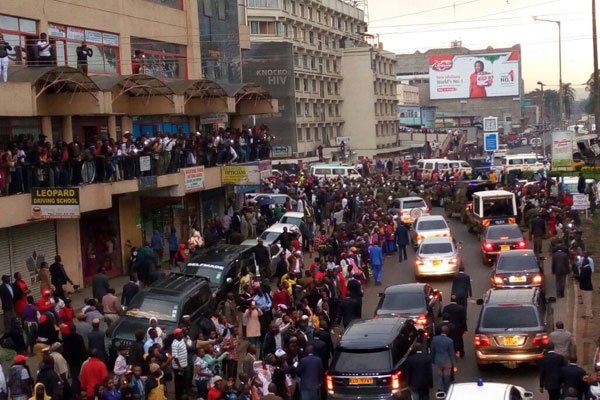 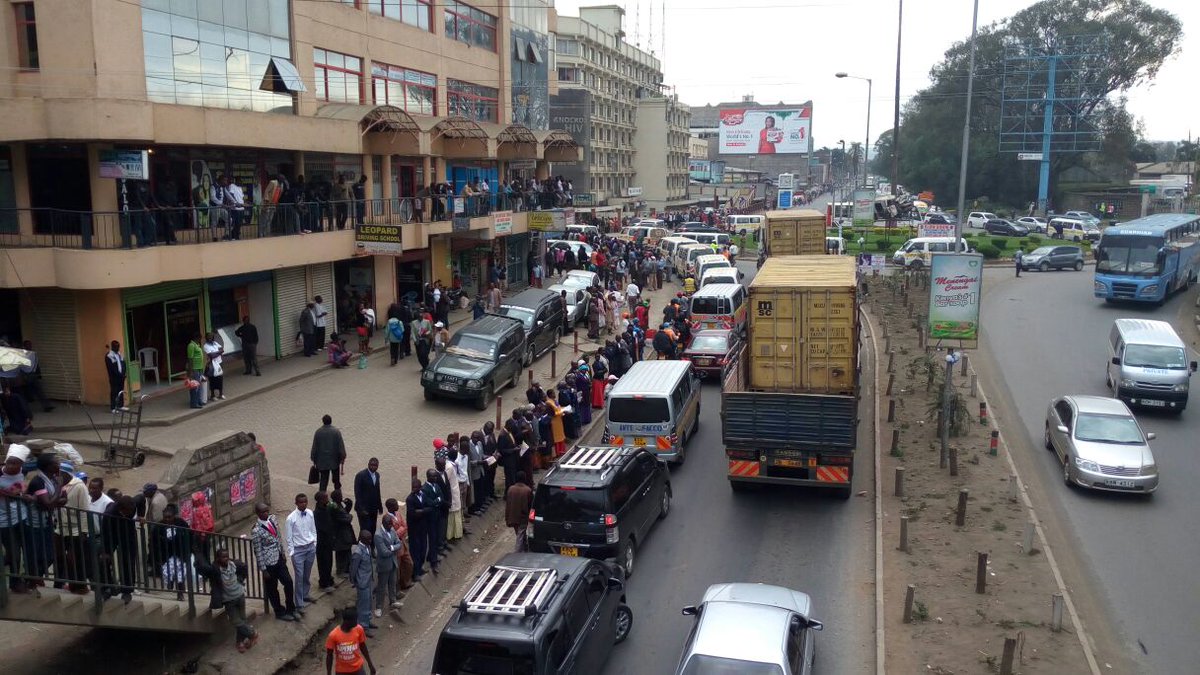 Thousands of residents from different parts of the country had come to the town to have a glance of him as he made his way to the Merica Hotel.