Sometime deals with sex workers go completely wrong. This was the case for a certain Kenyatta University student whose drink was spiked by the lady leaving him unconscious.

The sex worker was busted by the neighbours as she was trying to leave in possession of a bunch of electronics. She was later arrested by the police. 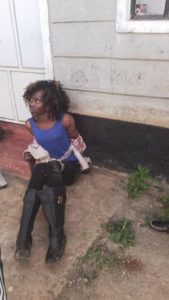 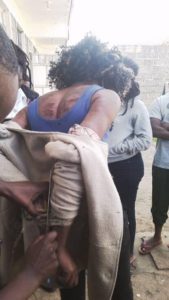 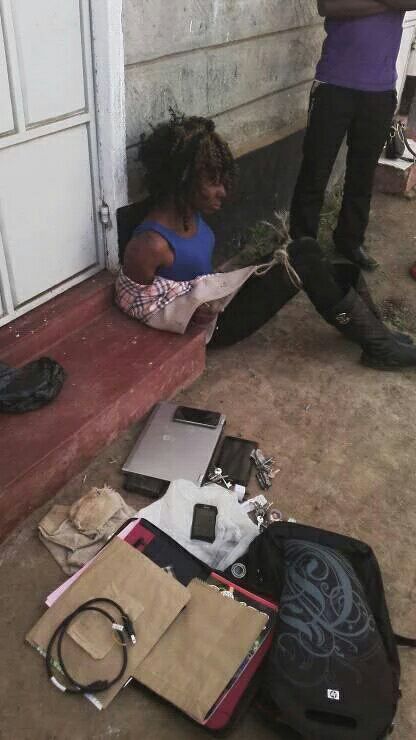