CORD Leader Raila Odinga is expected to arrive in the country on Saturday 31st May after a long stay in the United States. A huge number of supporters turned up at Uhuru Park for the rally that was to be held right after he lands in the country. The security was extra tight in the area. Check out some of the photos. 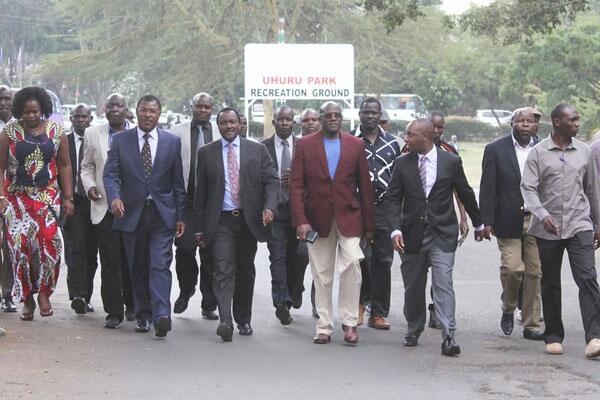 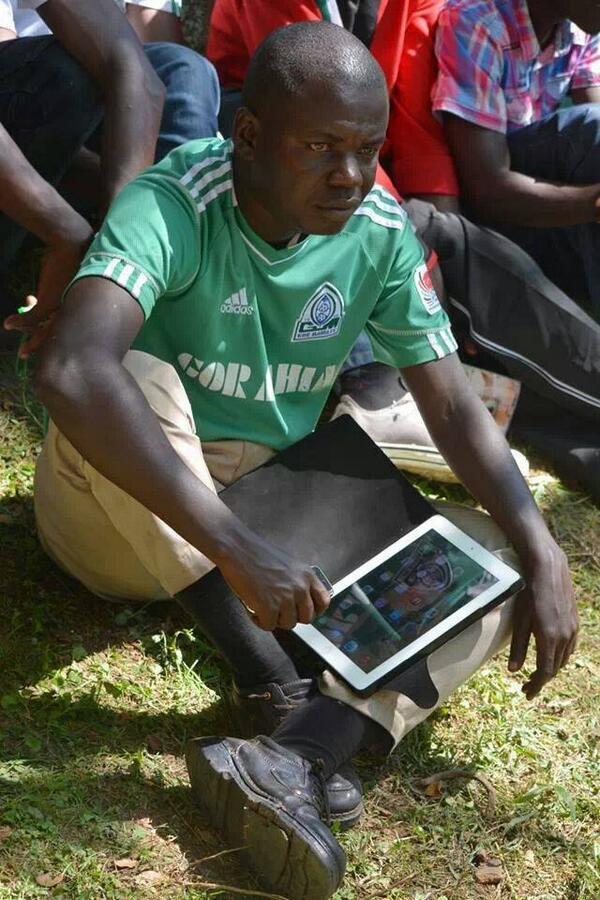 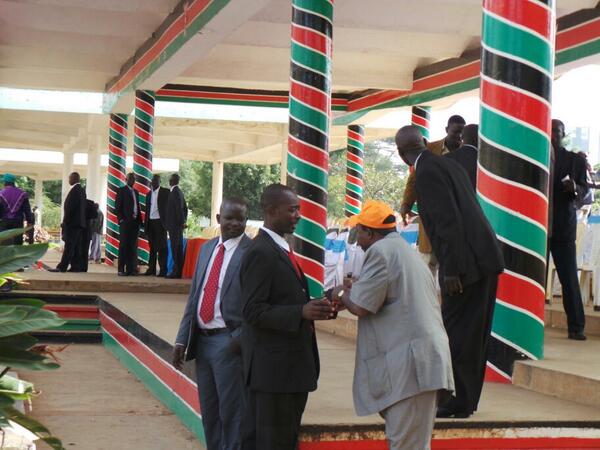 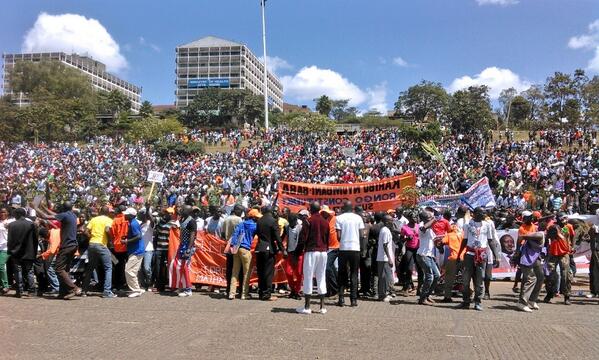 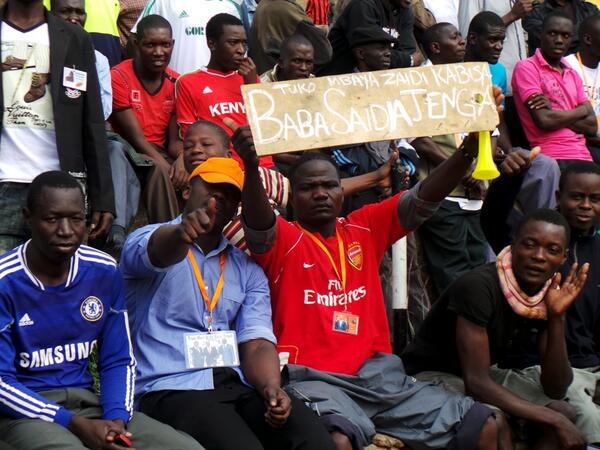 7. CORD supporters matching in the streets 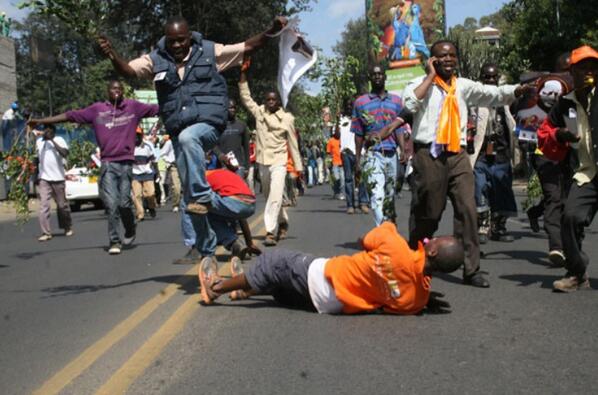 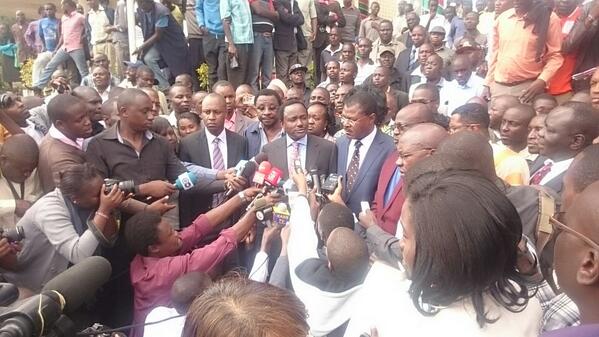 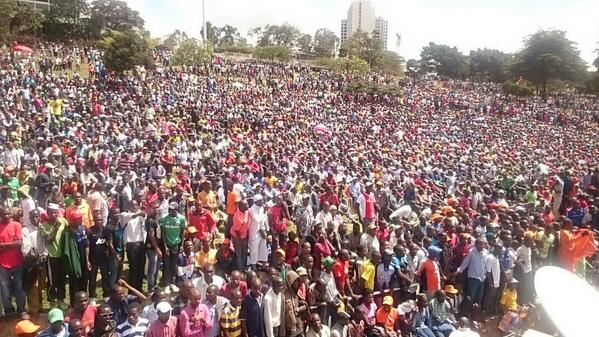 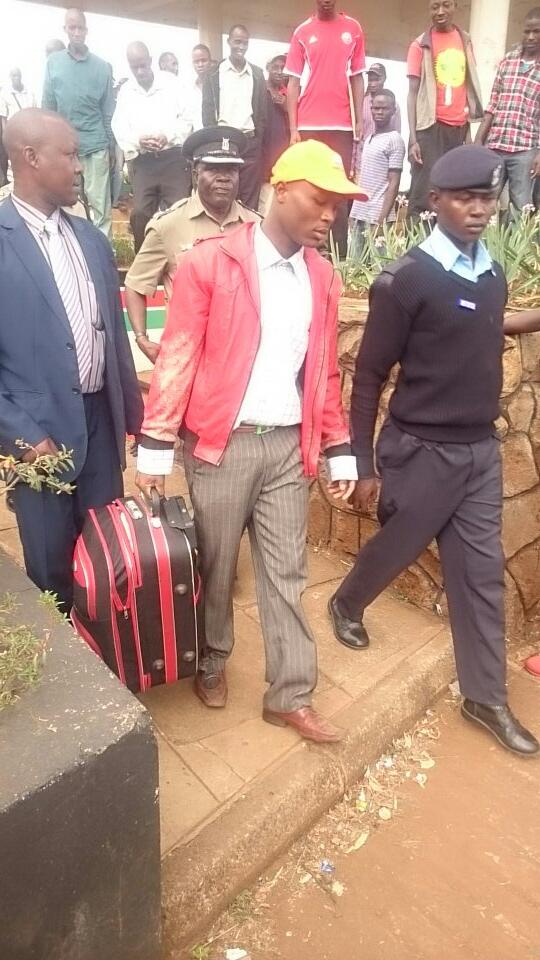 12. Supporters of Raila Odinga turn up in style 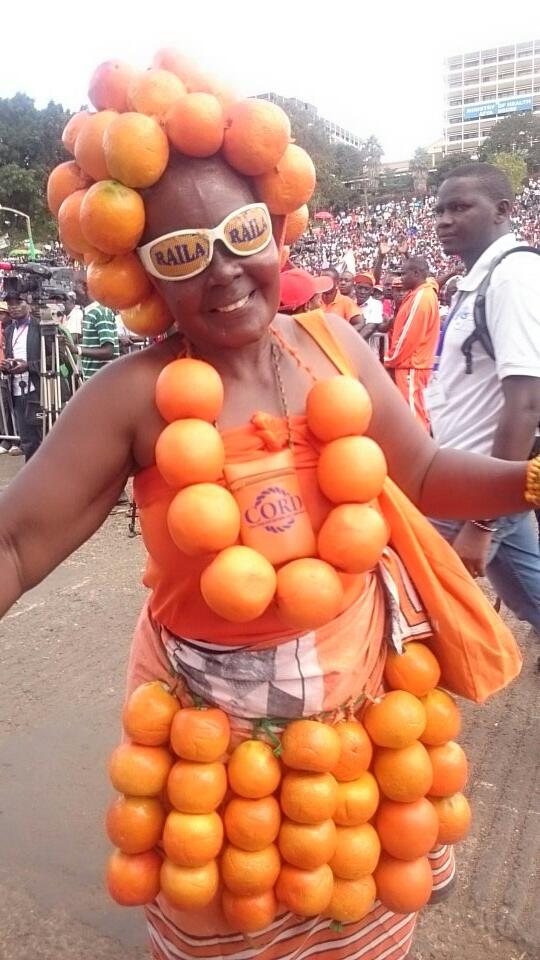 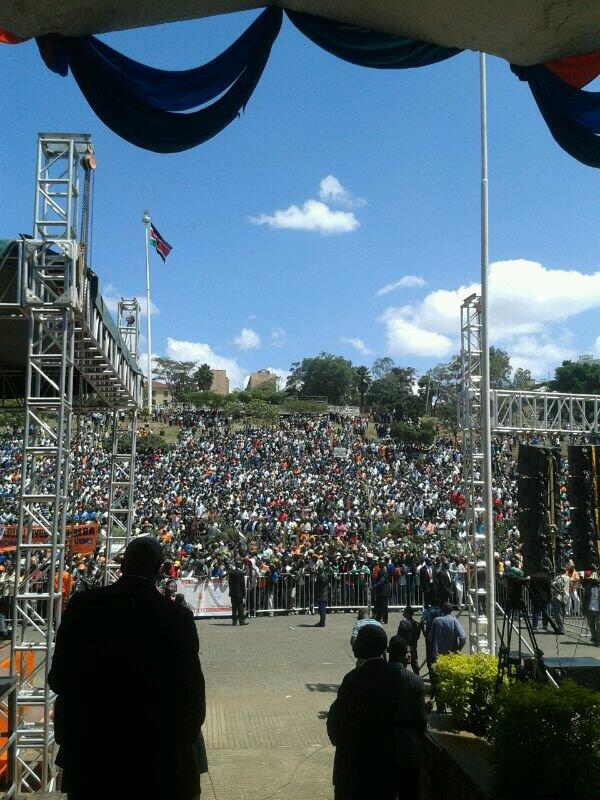 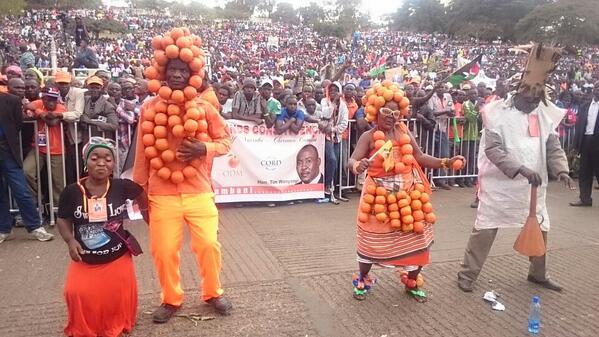 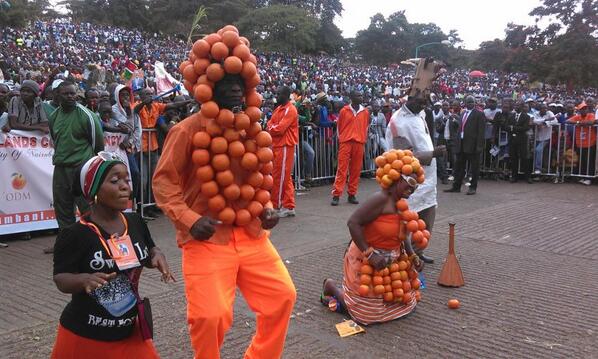