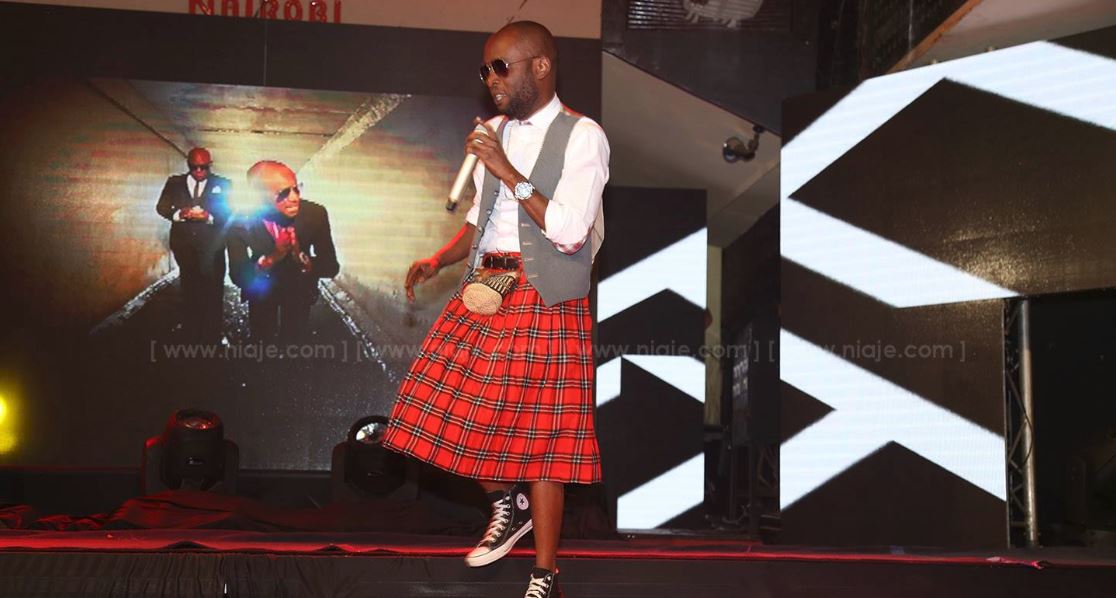 Fashion just keep on getting weird in this planet. Just some days ago Kanye West released a clothing line that is just rags. Apparently it is very expensive.

Kenyan rapper Collo also decided to do a fashion extreme act and decided to wear a skirt like clothing which was in Maasai colours. This was during the launch of his new song together with Nonini called Mchezo na Ganji.

Just check out the photos. 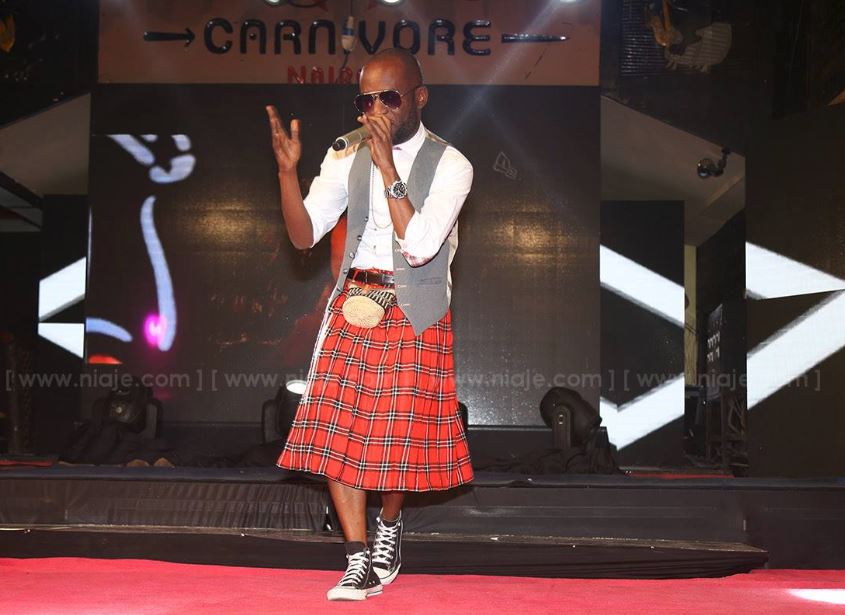 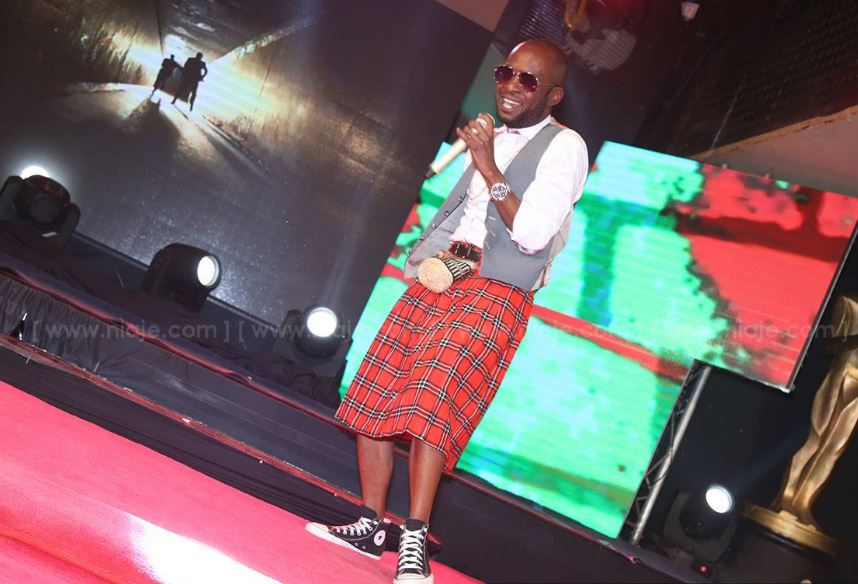 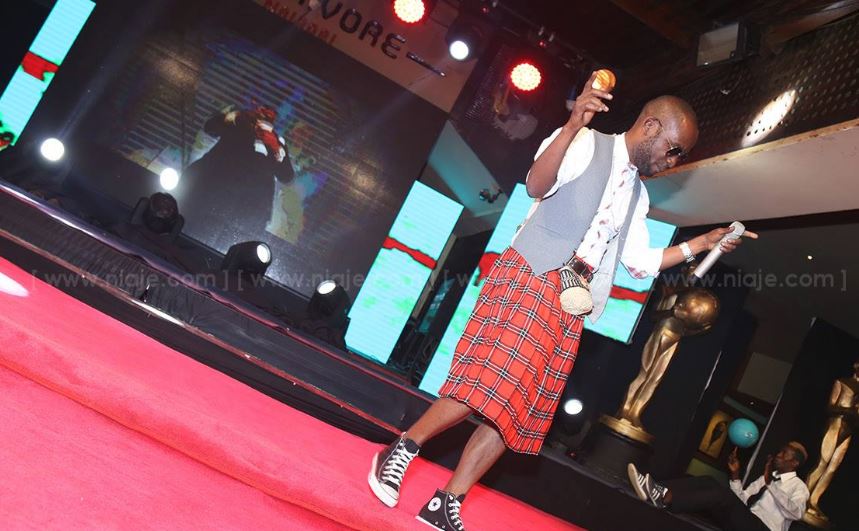 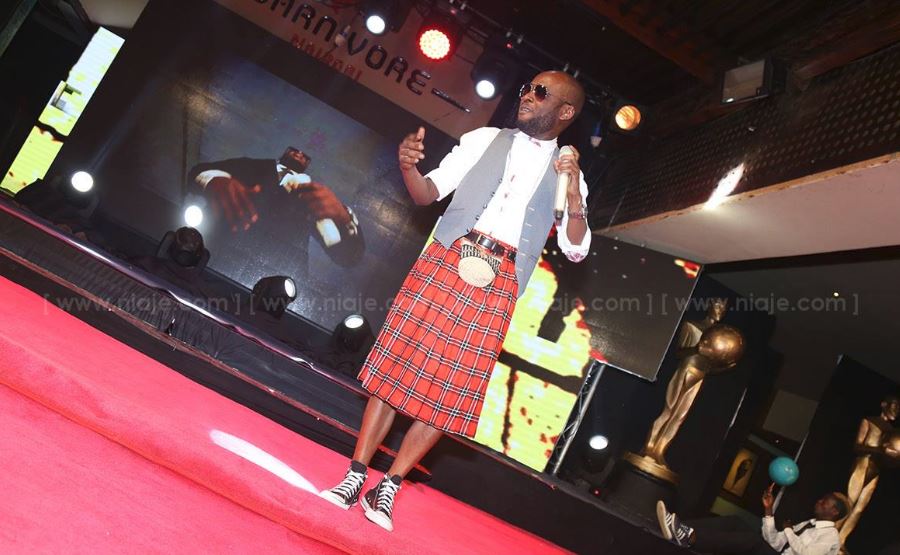 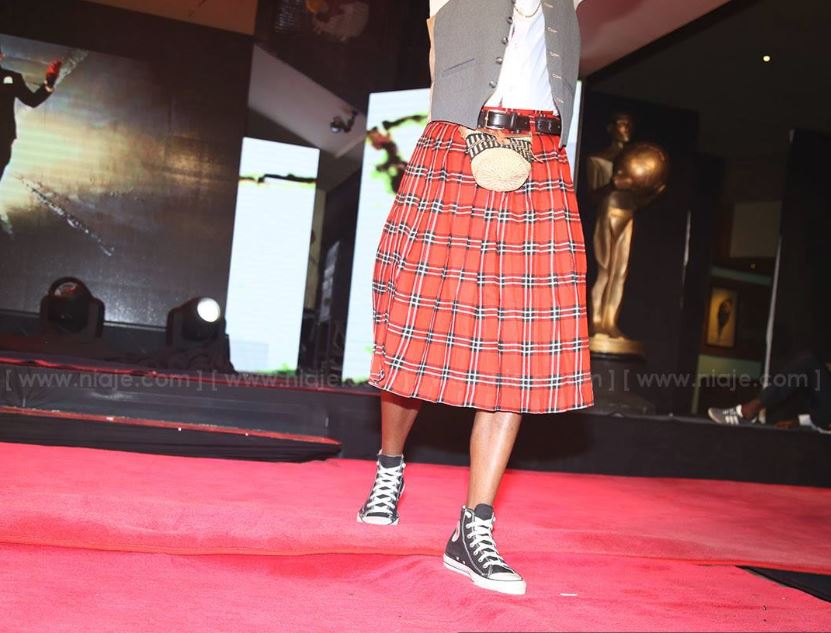 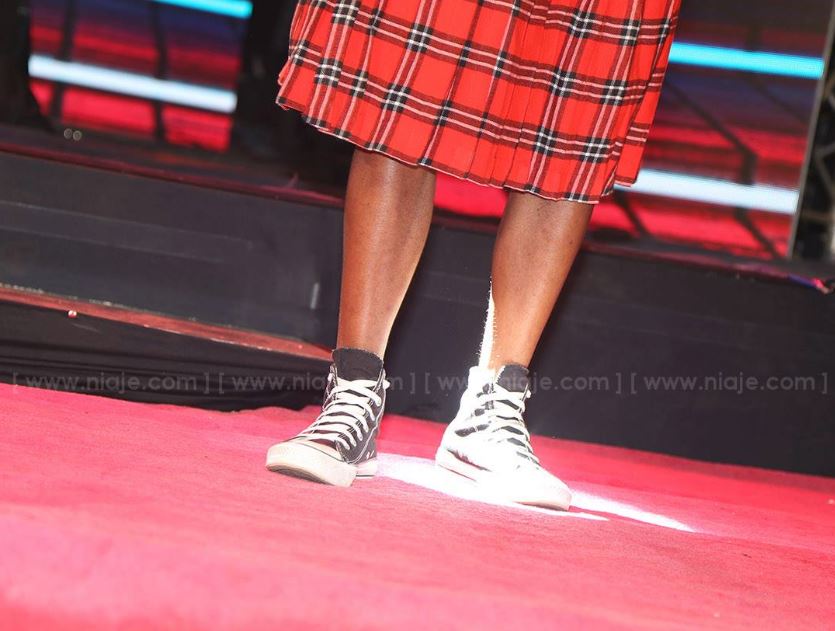 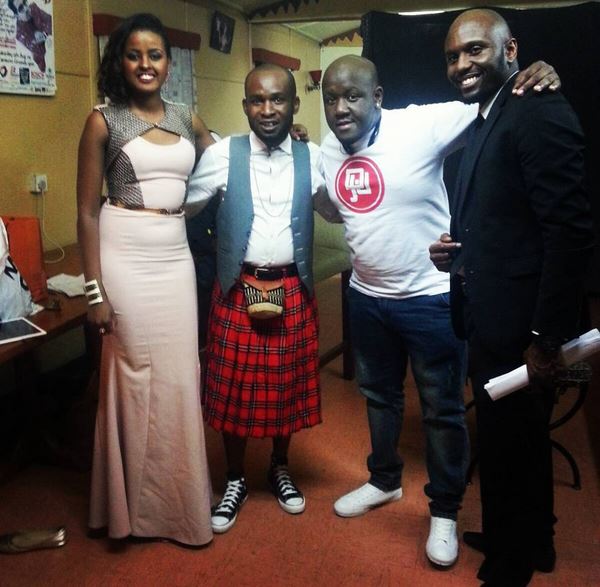 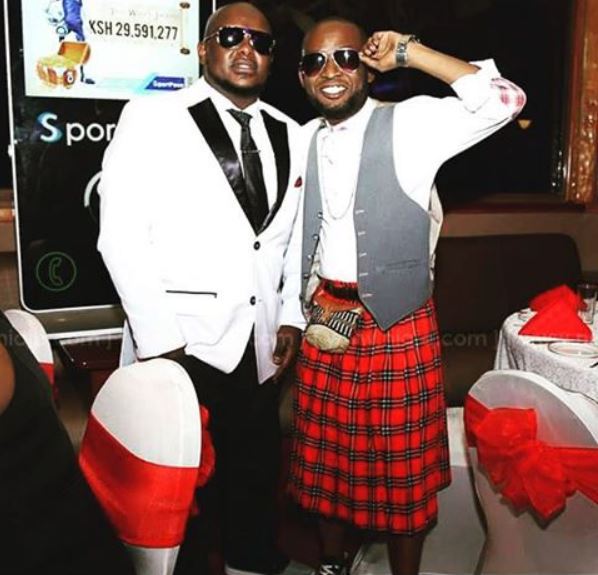