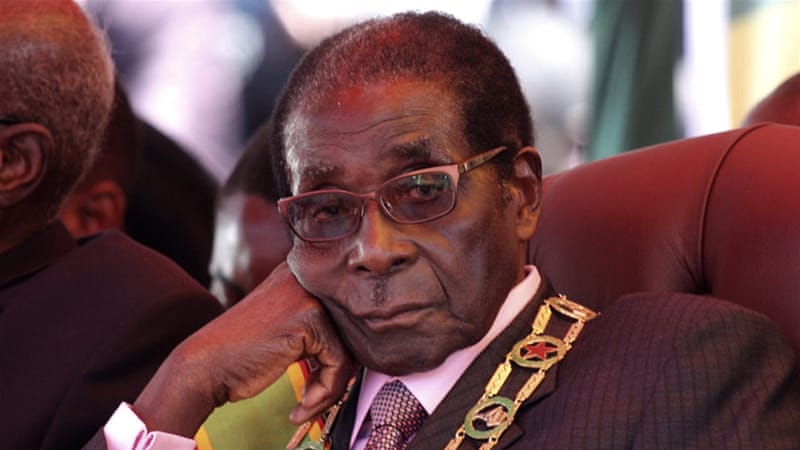 93 year old Robert Mugabe has been ousted as president by the Zimbabwean Defense Force then imprisoned him in his mansion. This was after he had started the process of trying to clear the way for his wife Grace Mugabe to succeed him as president. Earlier he has sacked his vice president Emmerson Mnangagwa then appointed his wife.

Mugabe’s mansion was reportedly constructed by a Serbian construction company known as Energoproject and sits on a 44 acre parcel of land. 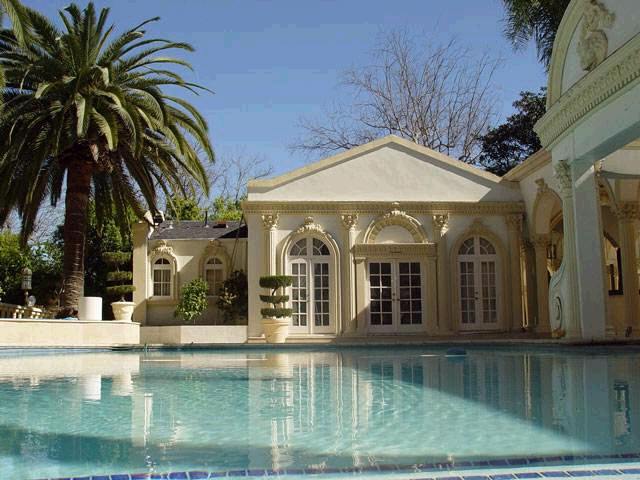 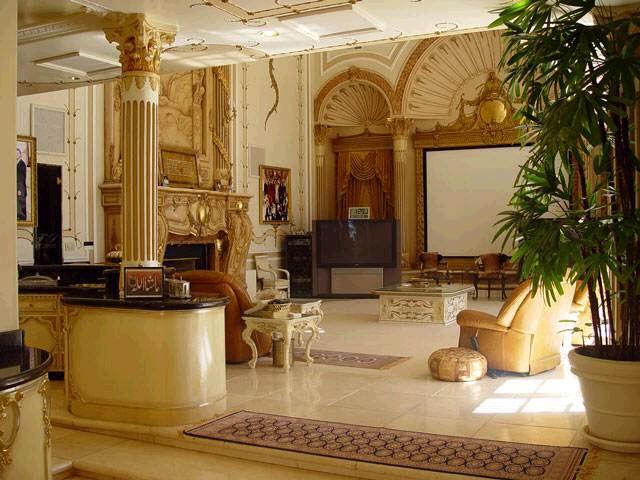 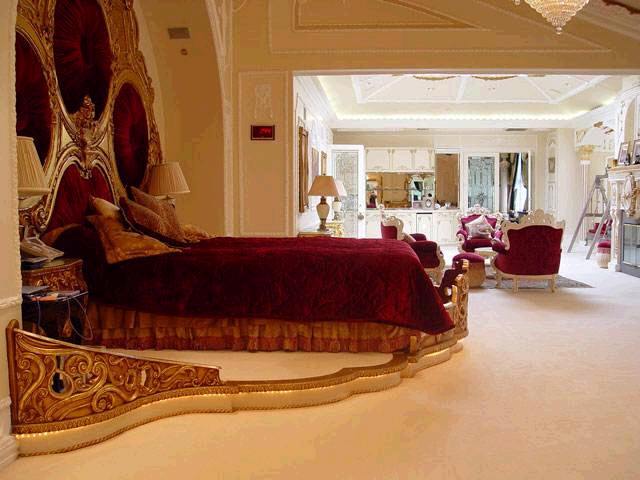 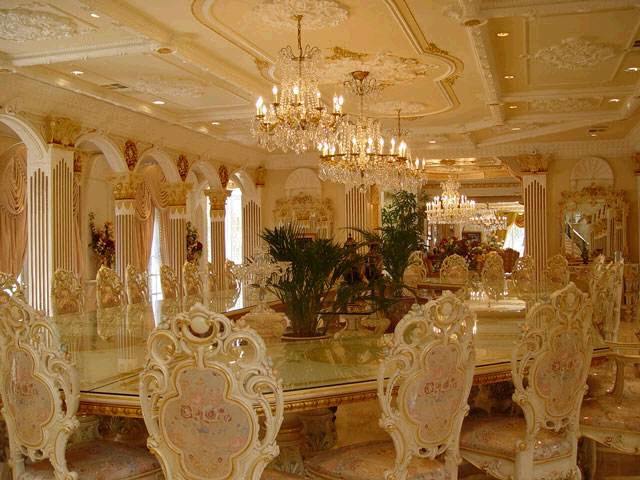 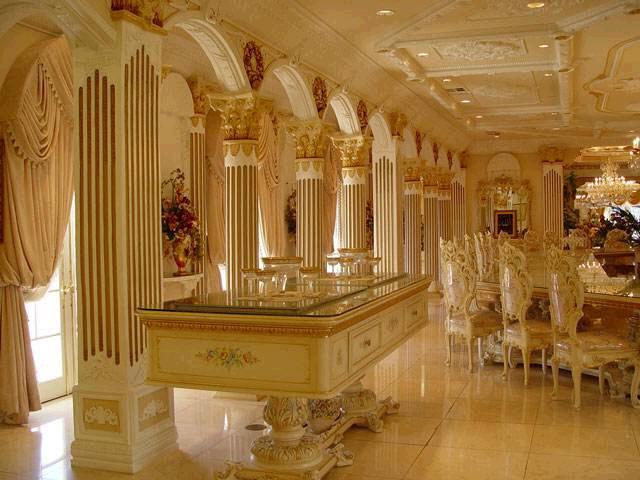 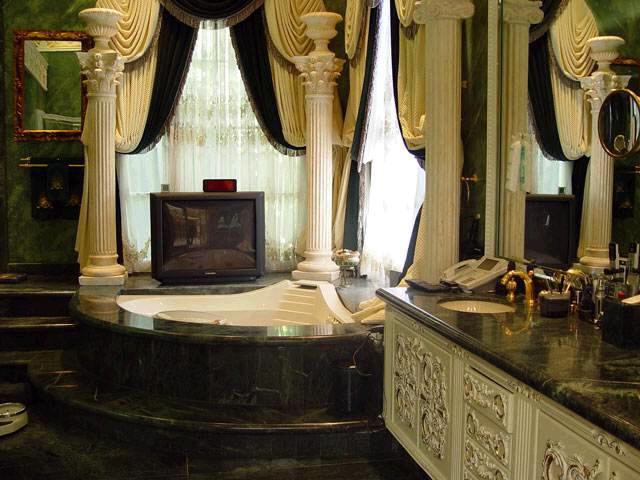 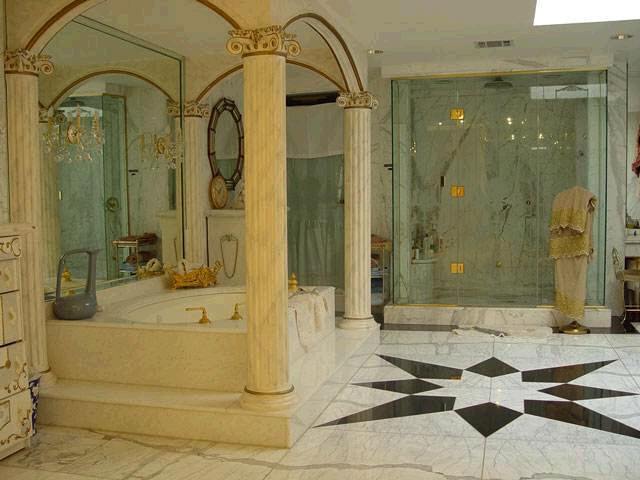 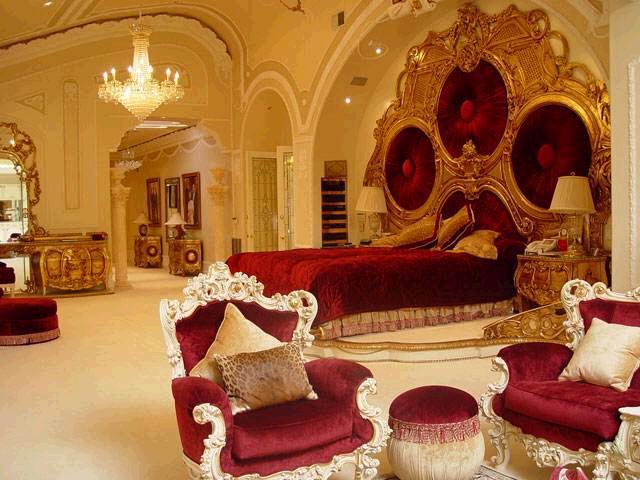 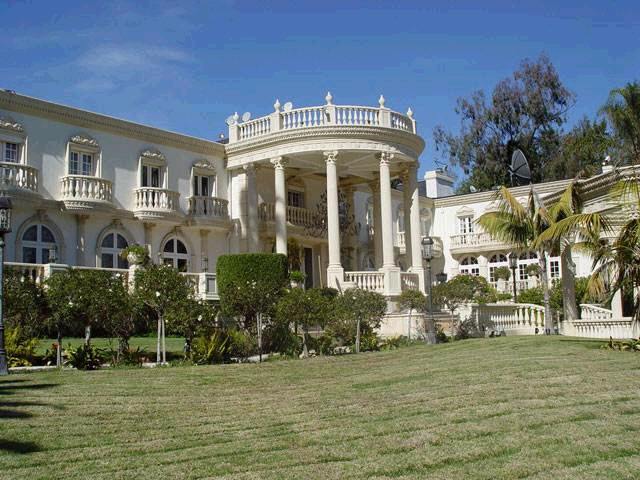