Recently shops owned by foreigners in South Africa’s capital Pretoria have been looted during protests which broke out after a decision to replace the city mayor.

Some police officers decided to help out the foreign shop owners while others went for free shopping. Check them out. 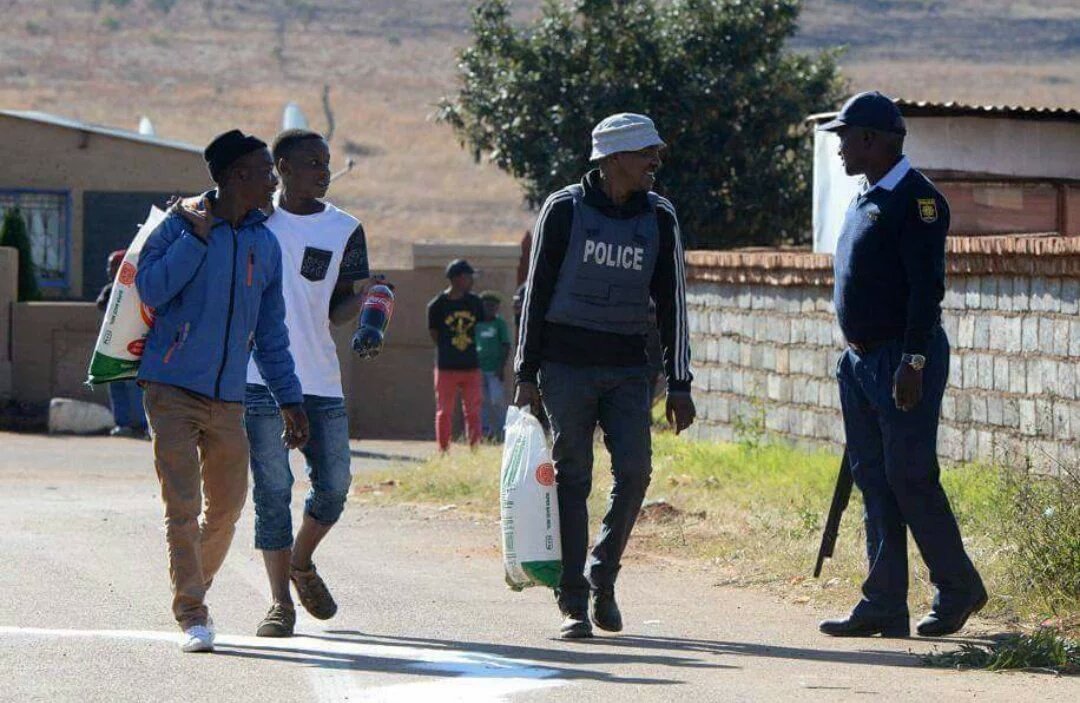 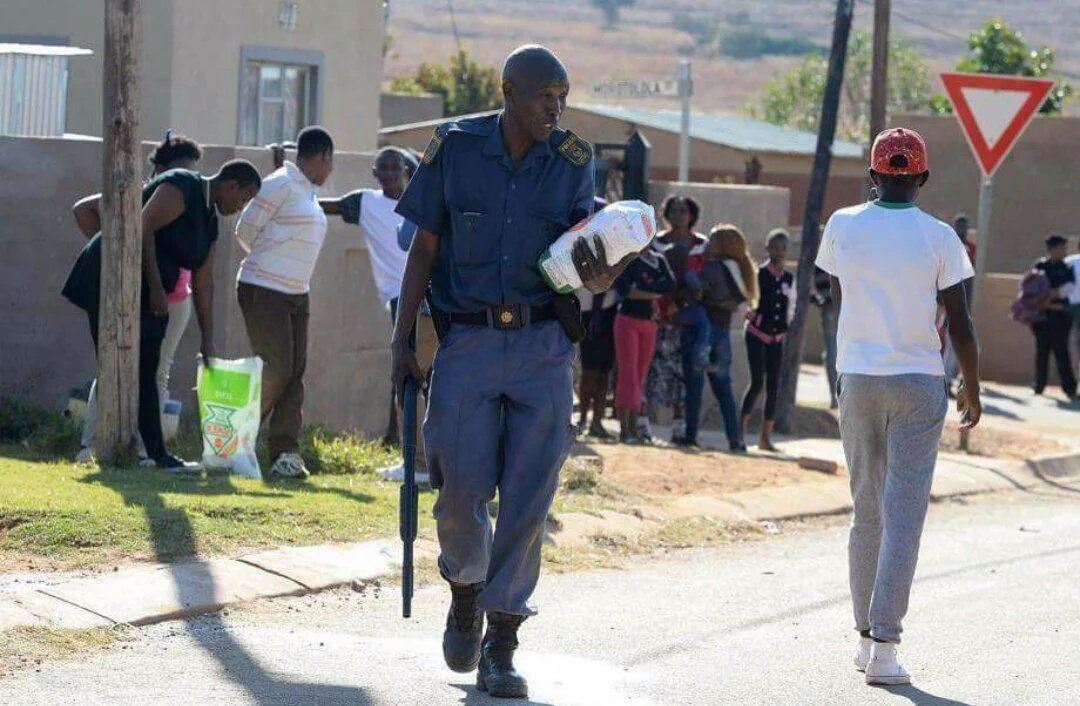 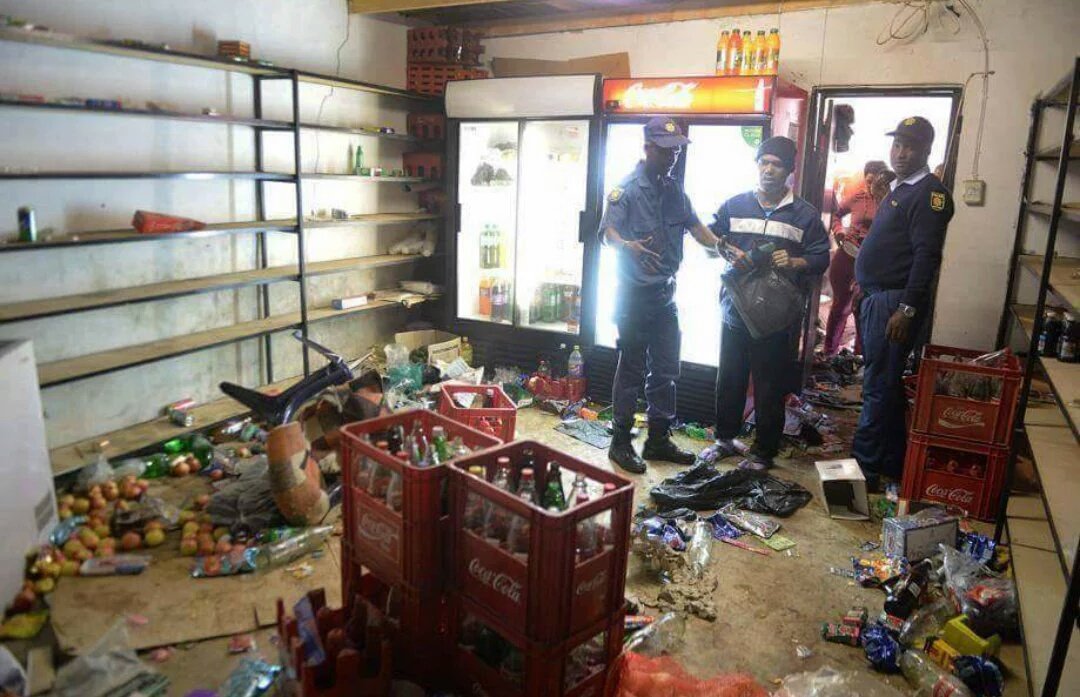 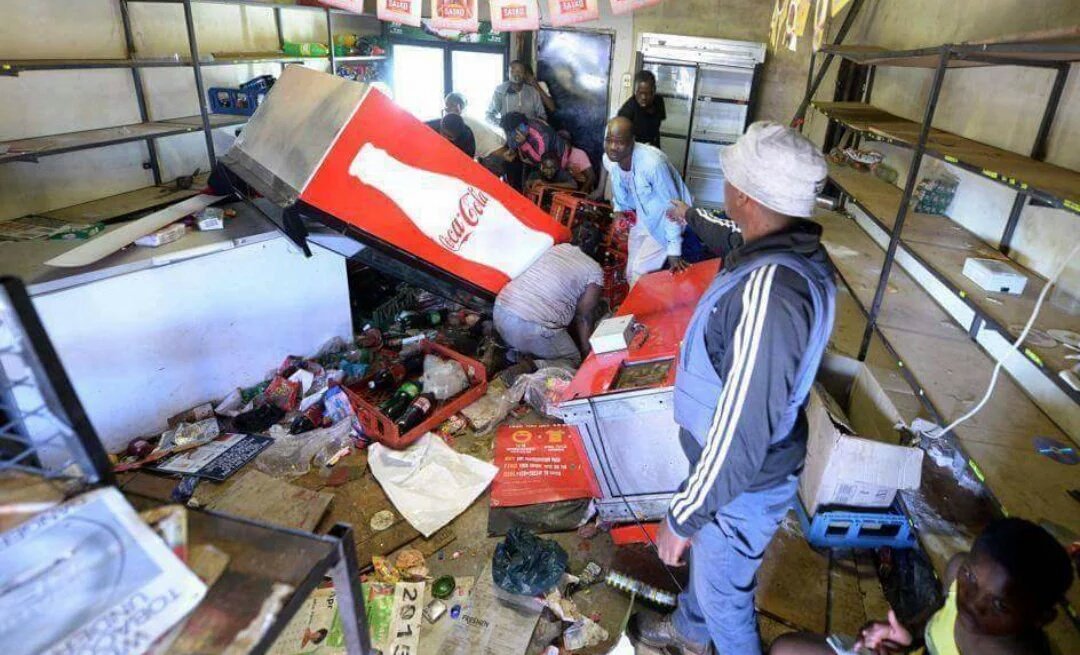