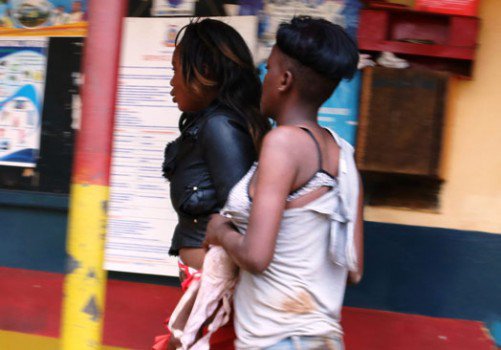 Two women yesterday were almost killed by a mob after they were busted for conning a man in Embu an amount of Ksh17,000. The two were identified as Wincate Wangui and Faith Mukami.

According to vague reports, they had tricked the businessman into giving them money after convincing him they were to demonstrate something. The businessman bumped into them in the town and started demanding his money back. 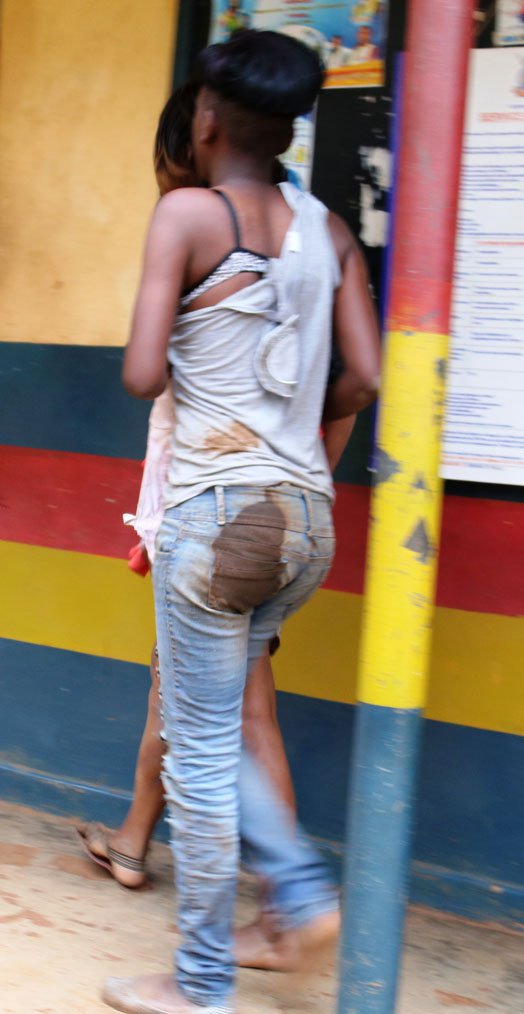 Onlookers started gathering and in just a short time they started roughing them up. They then tore their clothes and removed them. Officers soon arrived an rescued the ladies then took them to Embu Police Station.