The first batch of 50 out of 100 controversial Cuban doctors arrived in JKIA on Tuesday night and were received by Kisumu Governor Anyang’ Nyong’o. They are to be deployed to all 47 counties after a two weeks induction exercise. 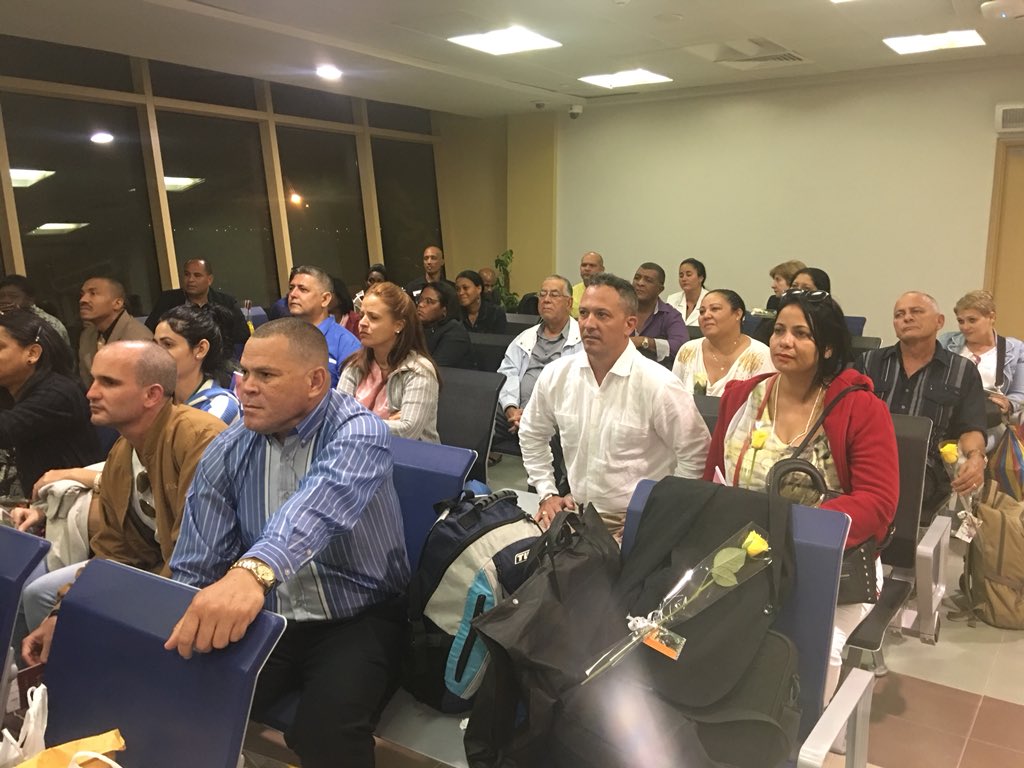 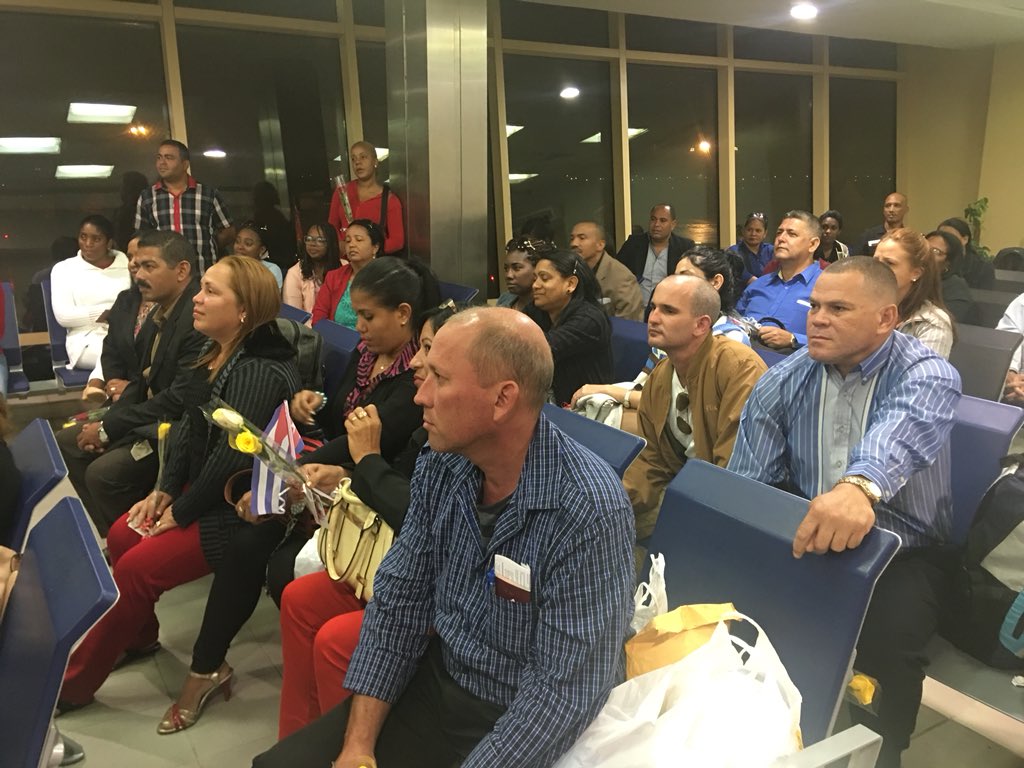 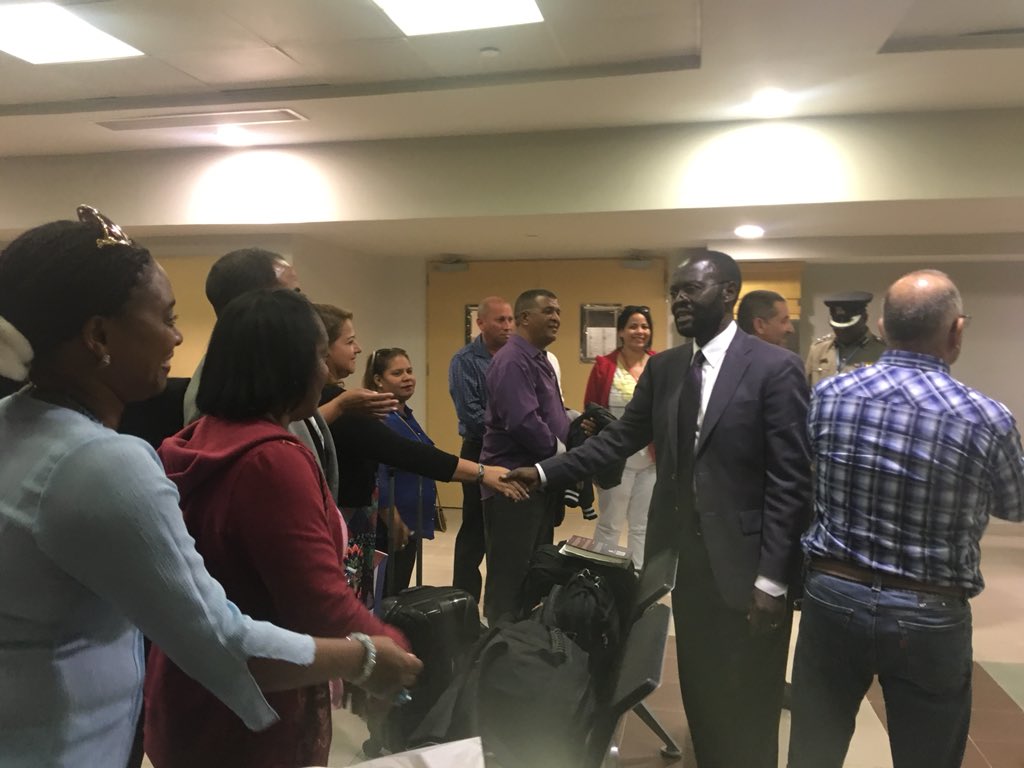 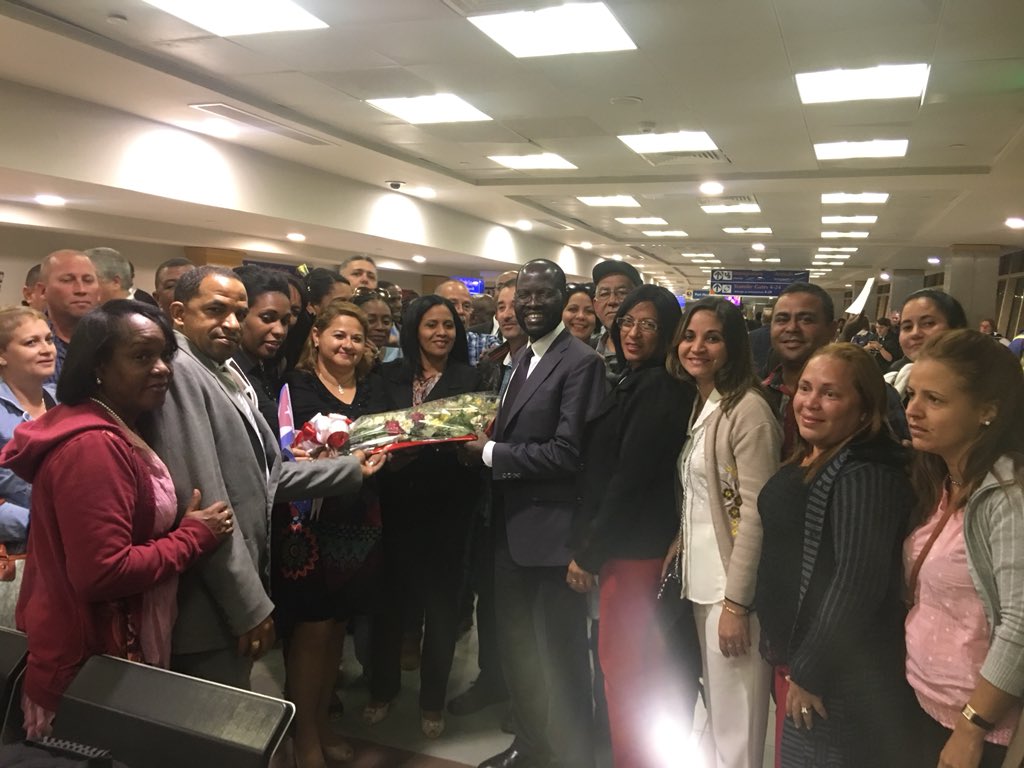