A while back, Vera Sidika posted a video of her being by fans after she was spotted in her white Range Rover. One specific fan stood out since he knelt down in front of the socialite and begged her to shake his hand.

I didn’t wanna post this. But I have been watching this video over and over again. I can’t ignore it. I keep replaying it….And my heart tells me I need to reach out. I have lovers and haters but what makes me so emotional is the fact that this young man saw me drive out of a club and came kneeling down right infront of my car begging just say hi. All he wanted was a handshake. Which he got. This might mean nothing to most people but it means so damn much to me. I feel the need to do something about it. And I would wish to take this loyal fan out for Lunch. That’s the only way I would feel content, happy and relaxed. If you know this young man kindly tag him & let him know I wanna take him out for lunch & give him an opportunity to chat with me & ask me whatever he would love to know about me & Take as much photos he wishes to. (Restaurant of his choice) And he can bring his girlfriend too so she feels comfortable. I just wanna make his day that’s all. Bless up 🙏

Vera Sidika was very much touched by this loyalty that she promised to take the super fan on a lunch date at a restaurant of his choice. She even launched an online campaign to trace him.

The super fan was identified as Brian Kibet and the bootylicious took him for lunch at the Tribe Hotel at Village Market on Sunday. She even described him as humble.

“Finally took @brian_kenzy for Lunch ( As I had earlier promised ) Such a humble guy. Thanks to everyone who tagged him ….Blessed Sunday 🙏,” wrote Vera. 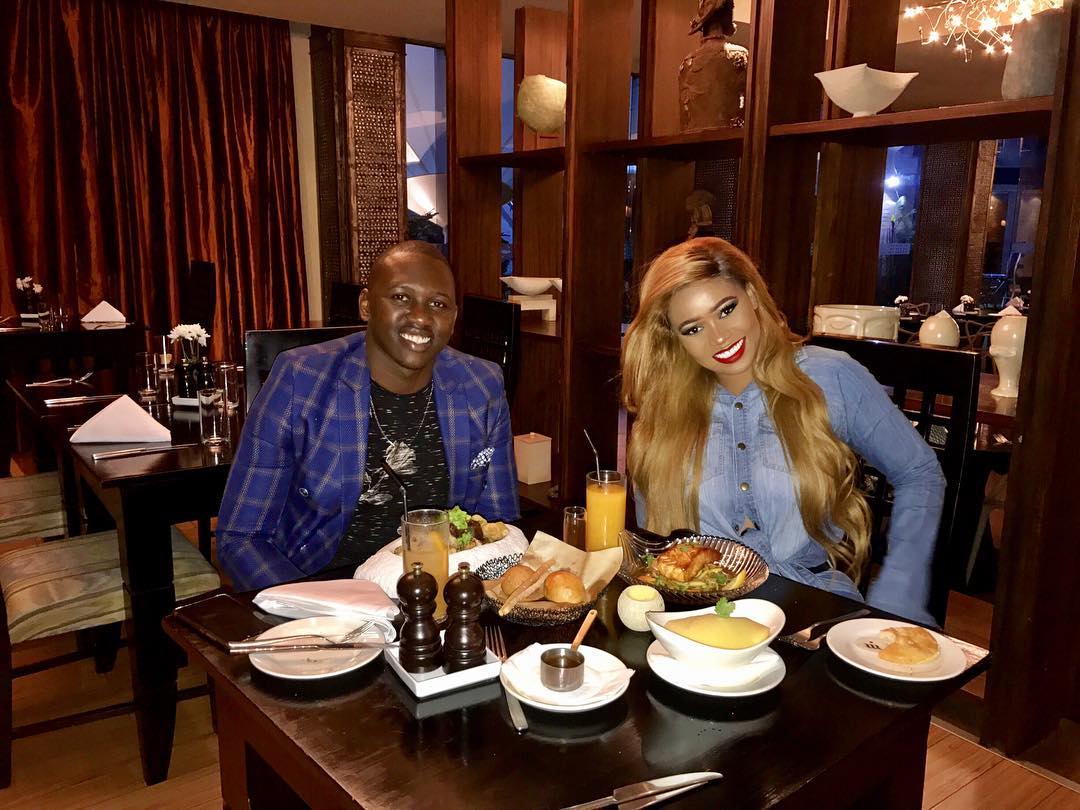 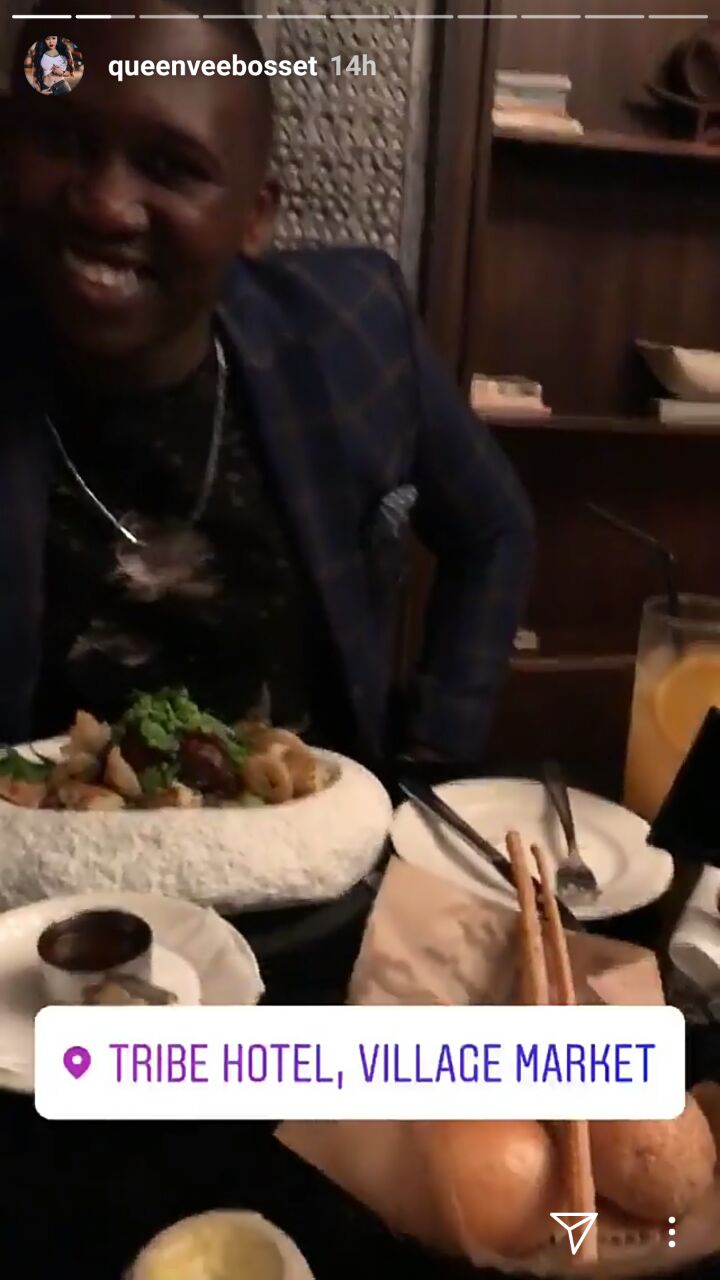 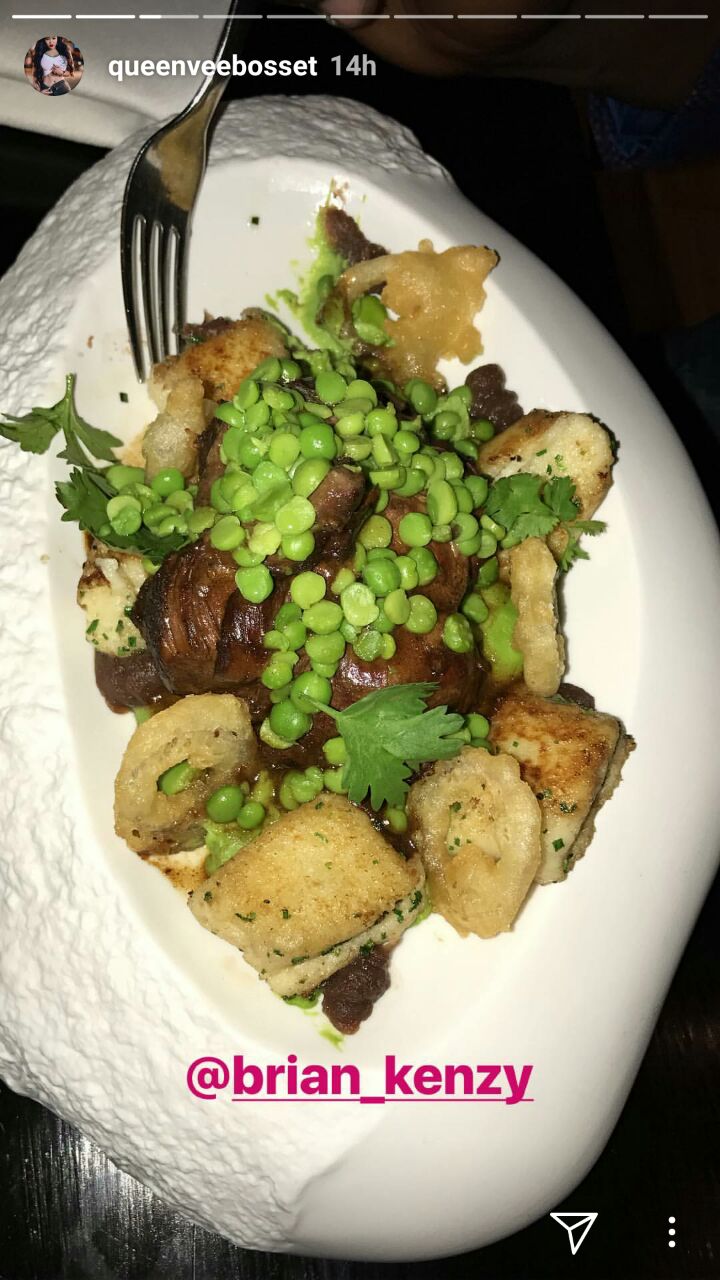 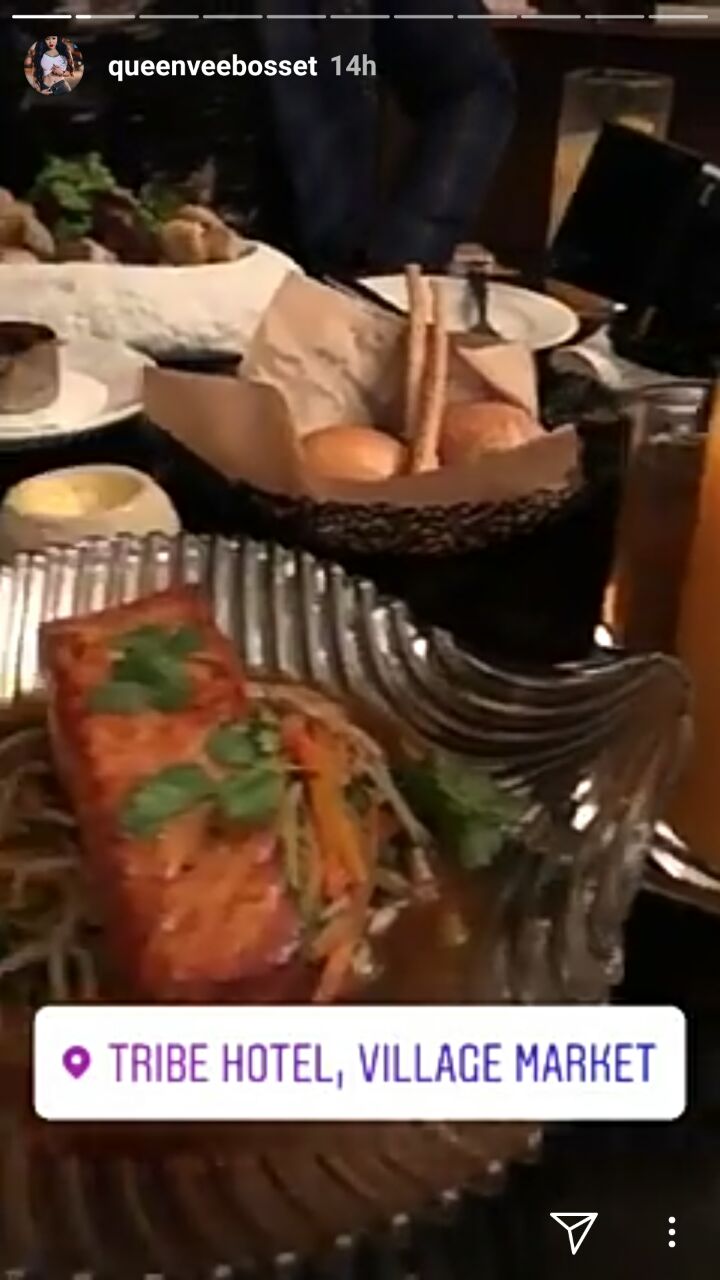 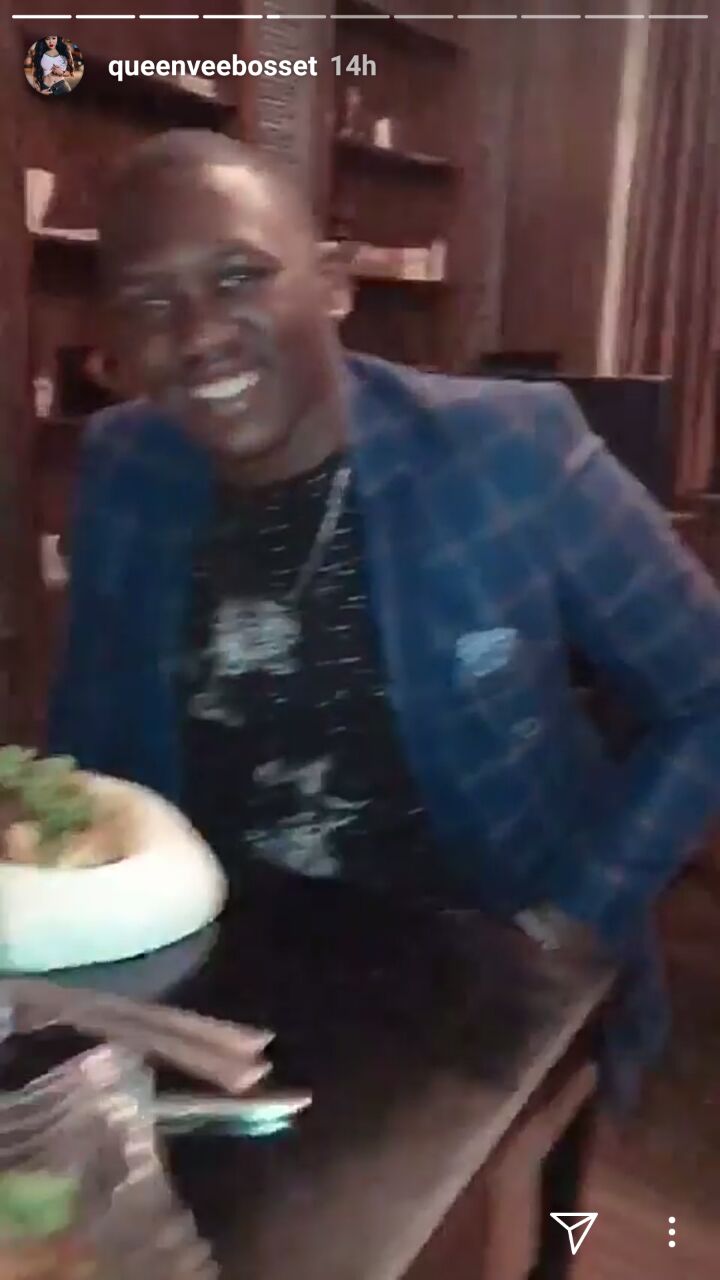