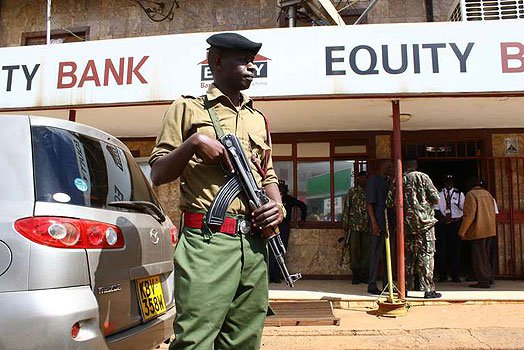 Last Saturday night, thieves broke into Equity Bank, Kayole branch and made away with an unknown amount of money.  The robbery was however detected on Sunday afternoon at around 3pm yet the bank has security guards 24/7. It points out to an inside job.

The bank manager, Mr Chrispo Maina, was informed by the ICT department at the headquarters that the ATM signal from the branch was down. This prompted another employee, Mr Simon Kamau Kuria, to be sent and he reported that the PIN pad at the entrance of the bank has been tampered with. 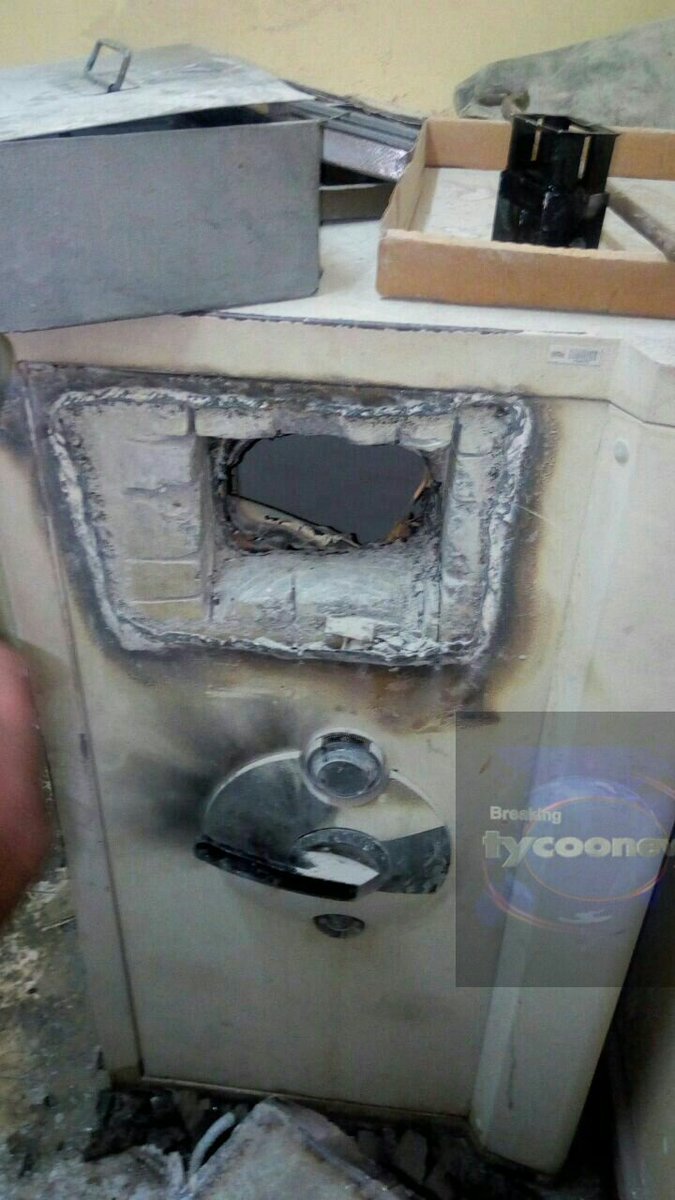 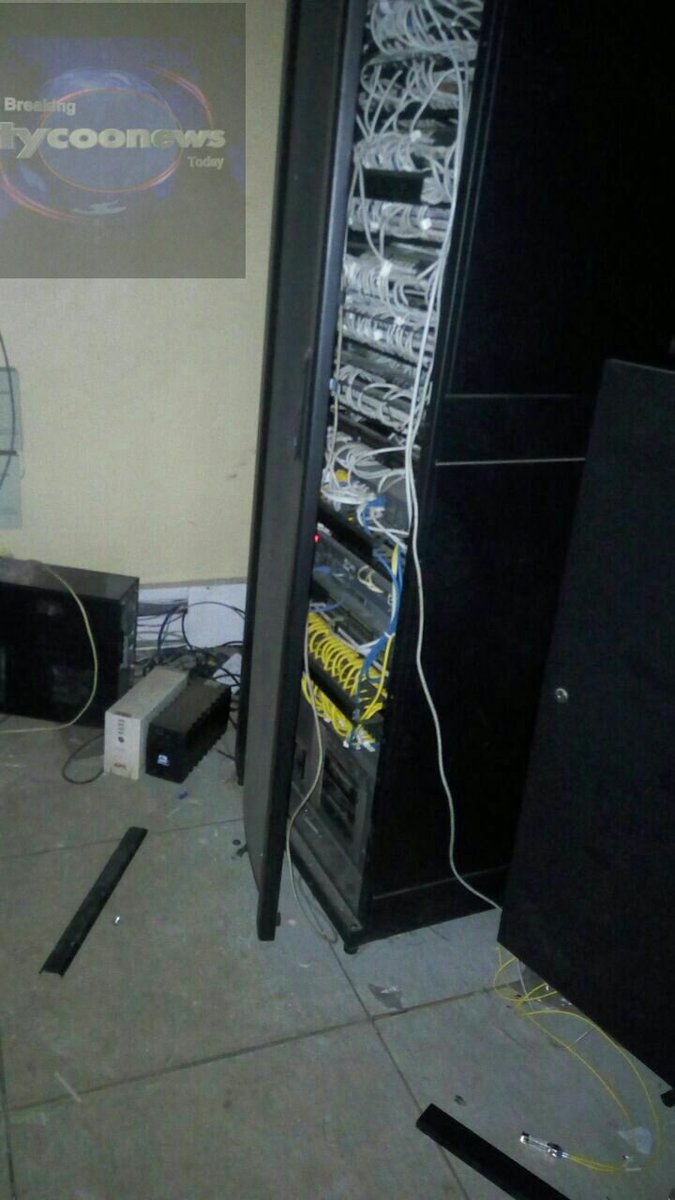 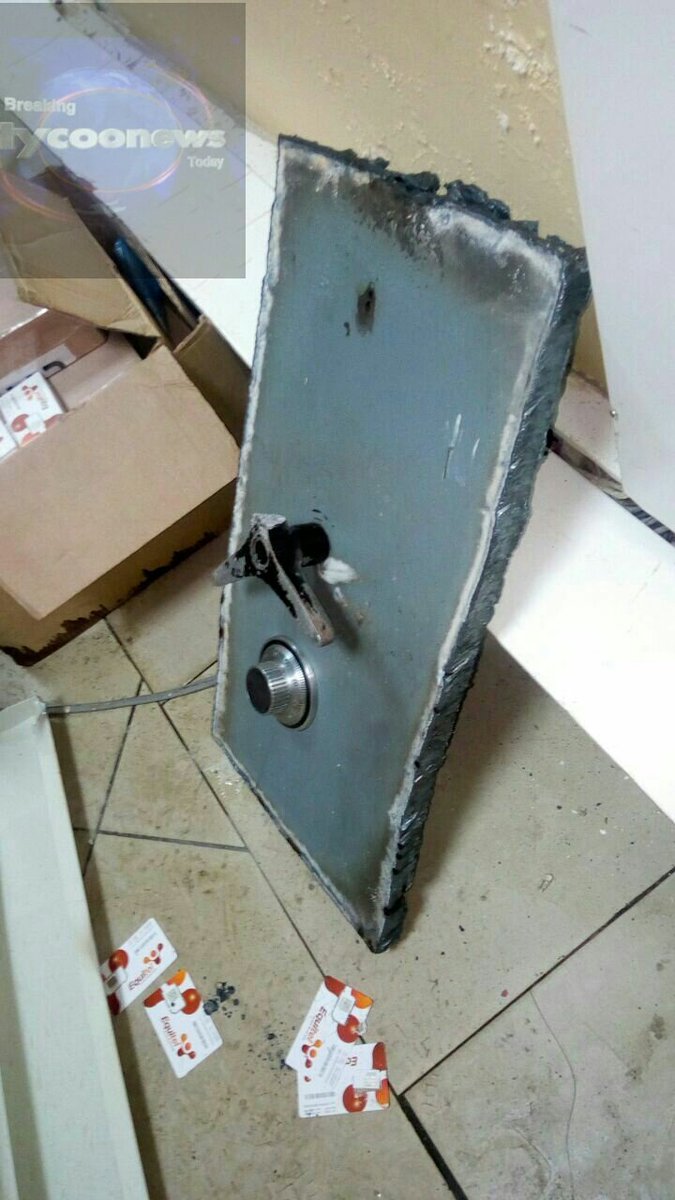 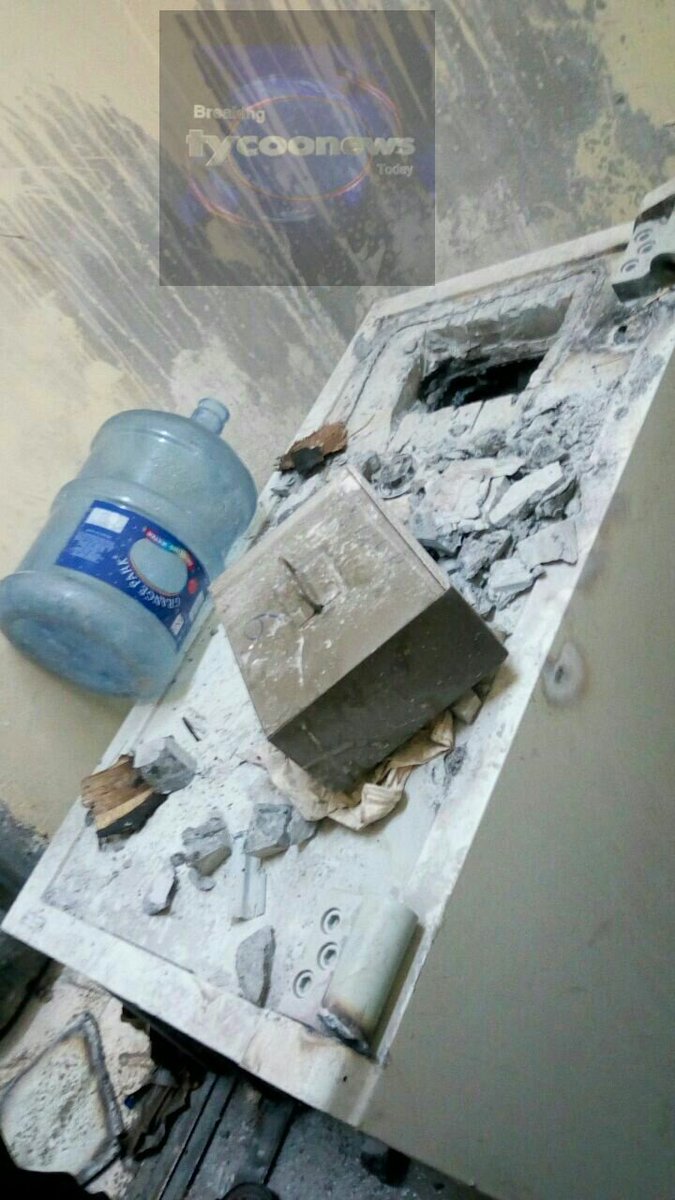 The thieves has broken into the server rooms, opened two big safes and teller safes then take large sums of money. They had drilled the rear wall and used it as an entrance and exit point. They then disabled the CCTV and alarm systems of the bank.

Only some breaking tools and two blankets were recovered. No cash was found.