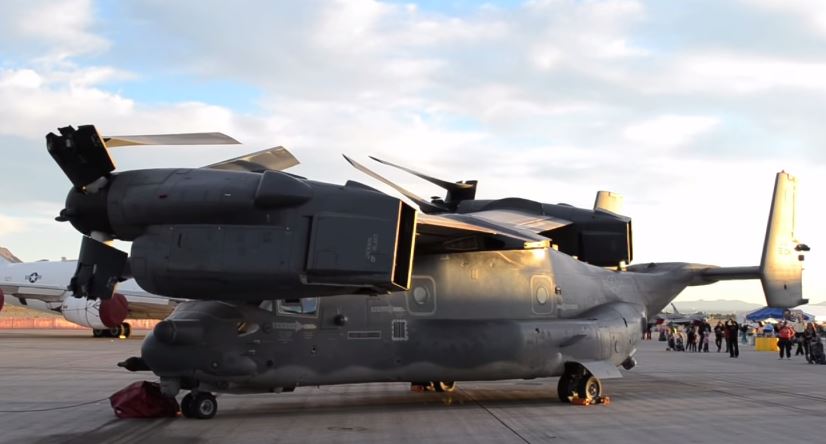 United States President Barack Obama is a well protected man. He has military planes in standby where navy seals are ready to parachute to save Obama and his family in case of any attack. 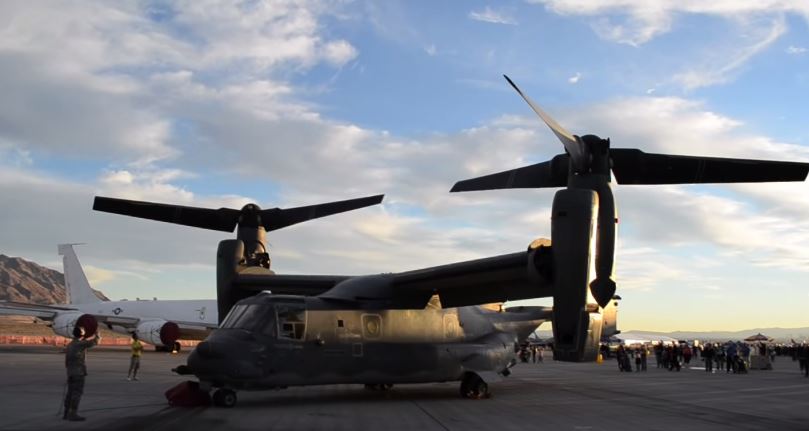 They use a Boeing V-22 Osprey aircraft which is from Africa Special Operations Command in Djibouti. It can go at a maximum speed of 500km/h which is 78% faster than a large helicopter. It utilizes the tiltrotor technology which improves the vertical performance of the helicopter with speed. 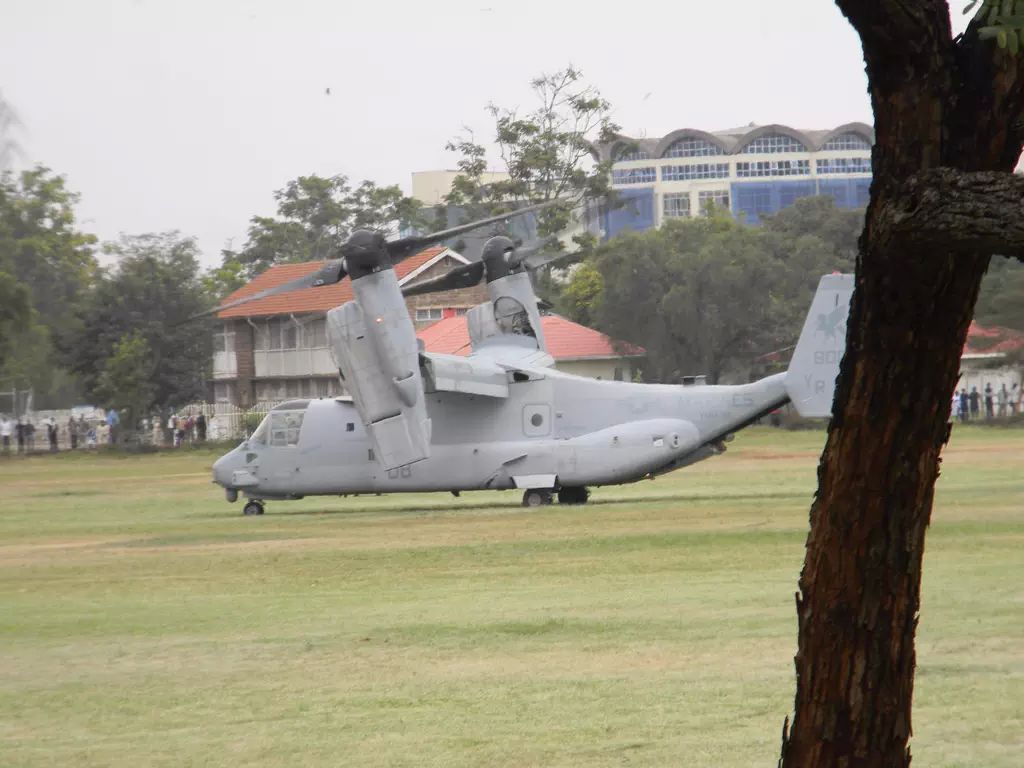 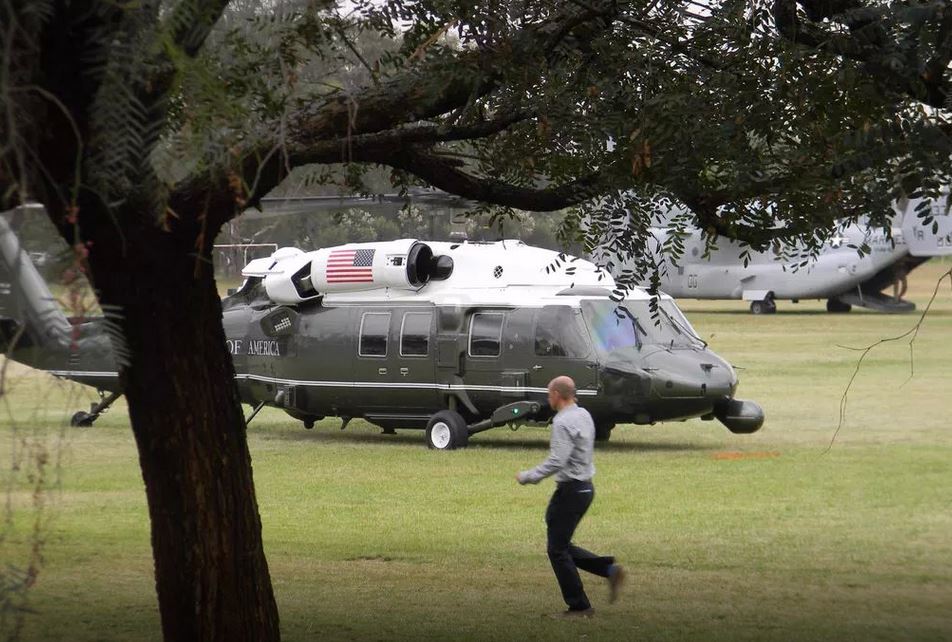 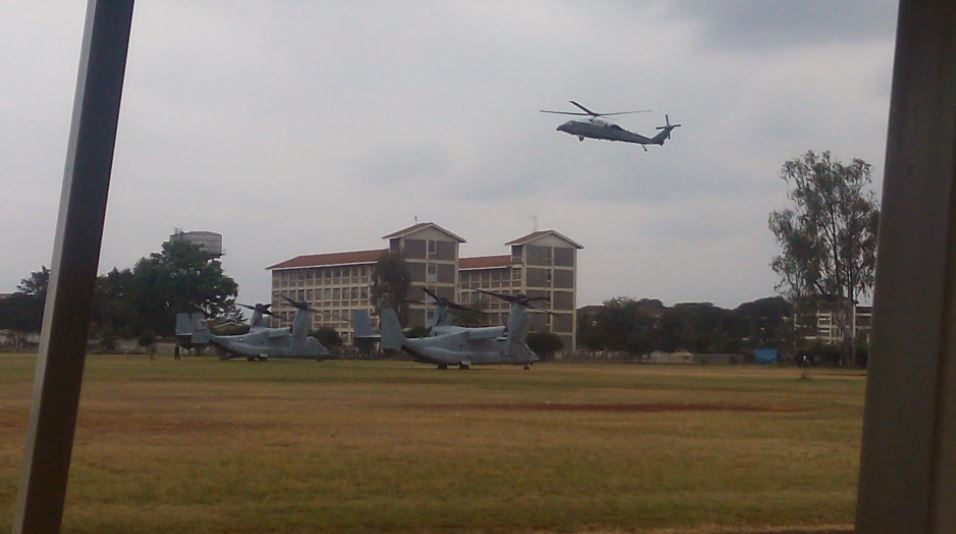 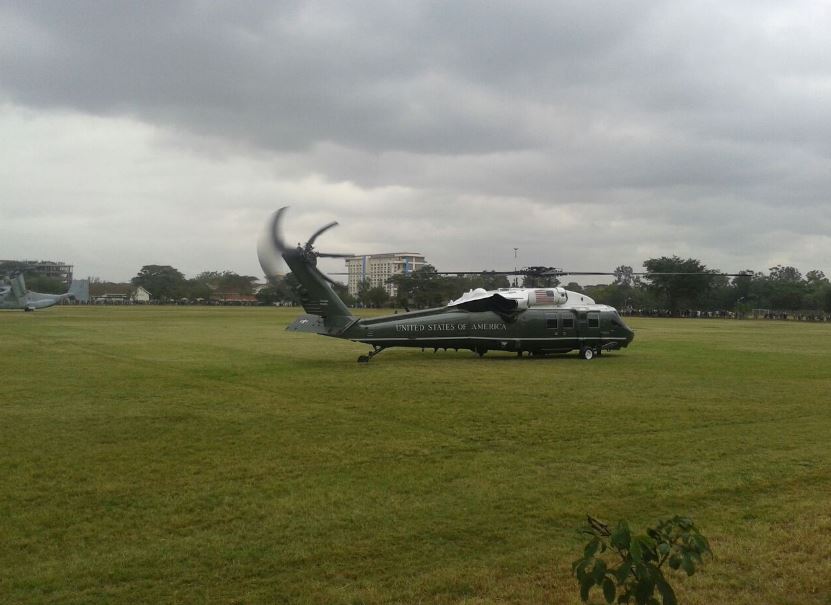 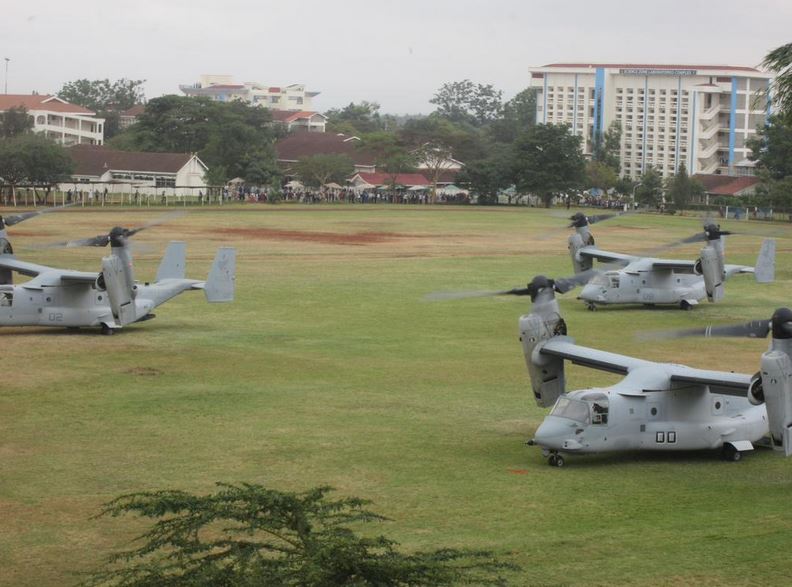 The rotorcraft costs around $68 million and can move around 24 passengers, 5 more than its competitor at the same size. It can fly for 1627km on just a single tank of fuel.

Some of these helicopter landed at the Kenyatta University. Just take a look. 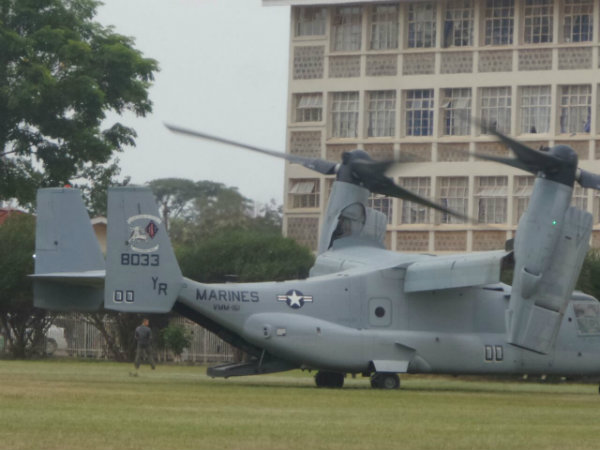 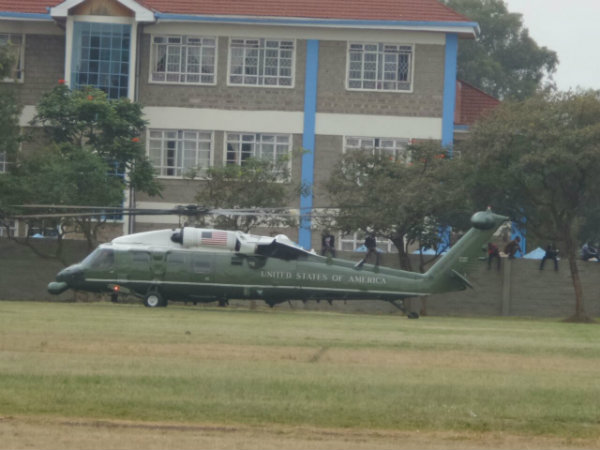 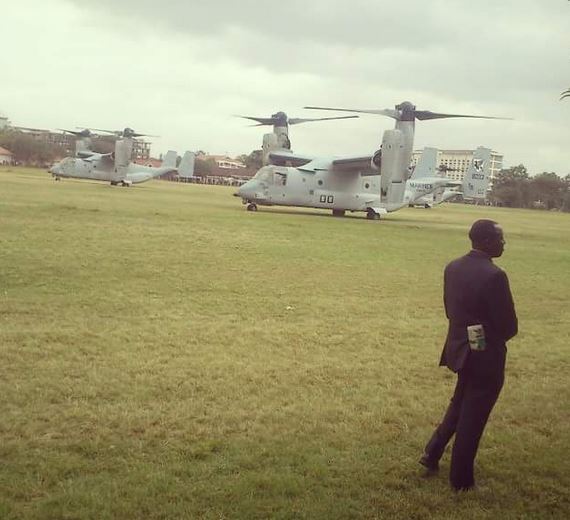 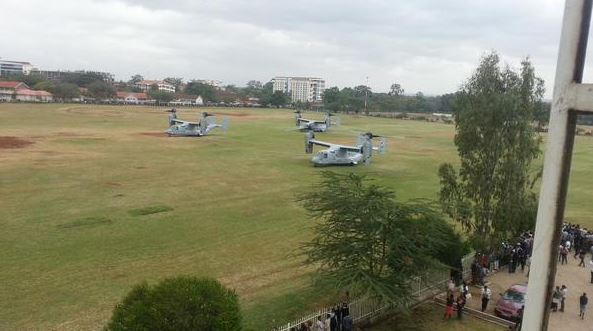 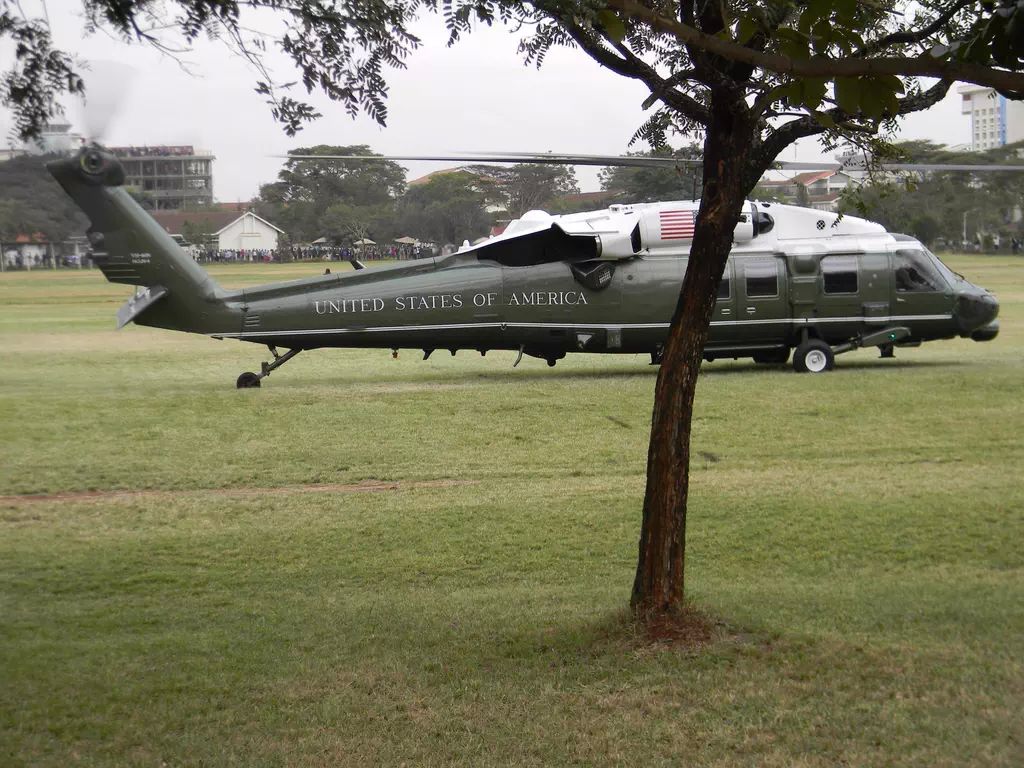 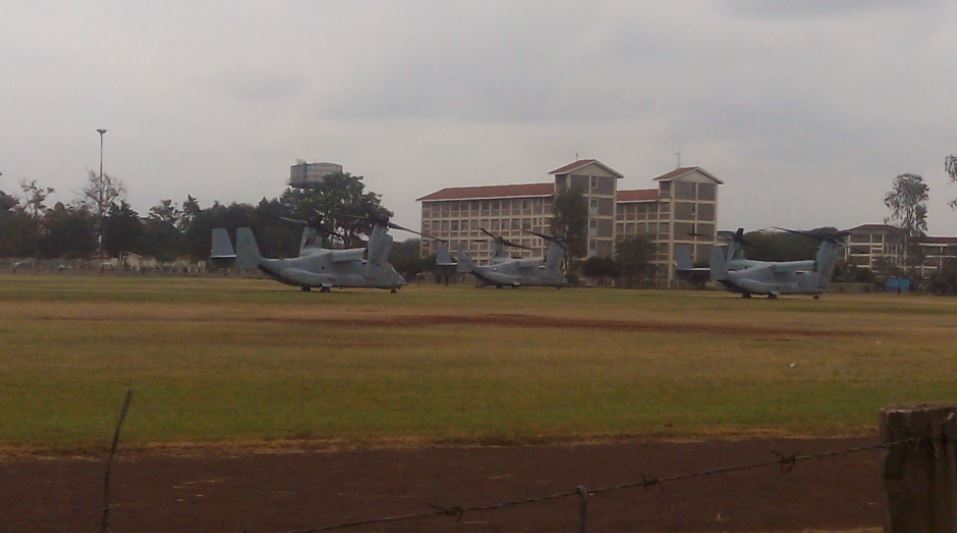