Last Sunday, an Ongataline Trans Sacco caused some serious injuries and death after it veered off the road then overturned due to speeding. It is reported that the driver of the matatu was on the wrong side of the road and he was speeding causing him to lose control when trying to avoid another vehicle.

NTSA claims the matatu had earlier been detained for 5 days the week earlier and the driver who caused the accident wasn’t even the designated driver licensed to drive the matatu. He was known as ‘Jamaa wa Squad’ 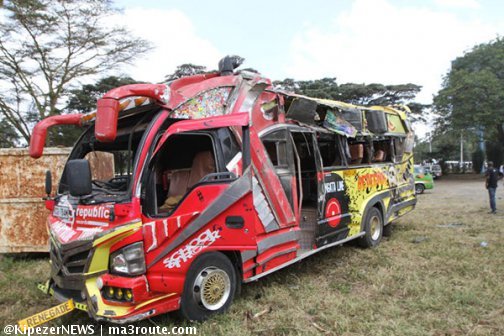 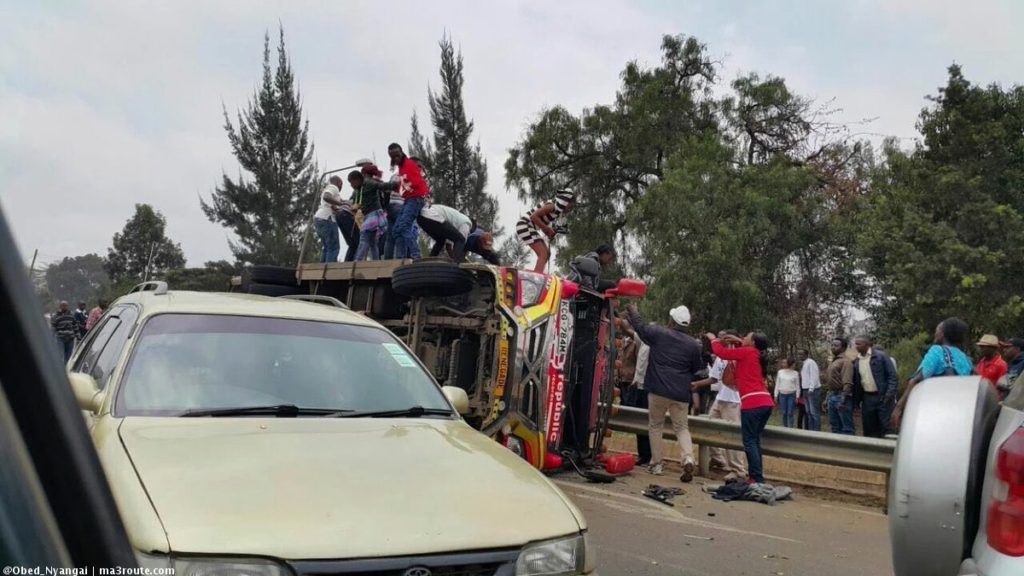 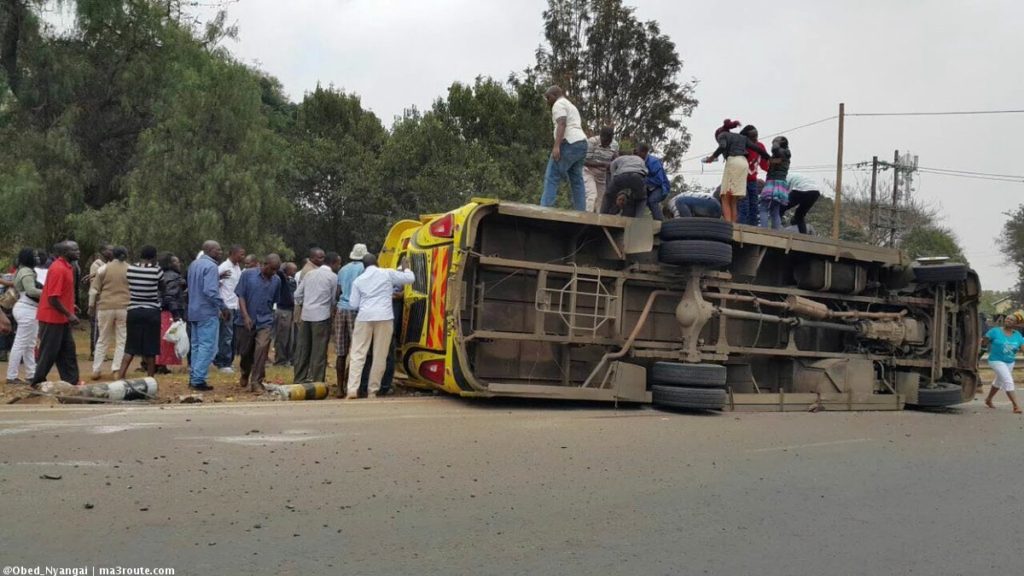 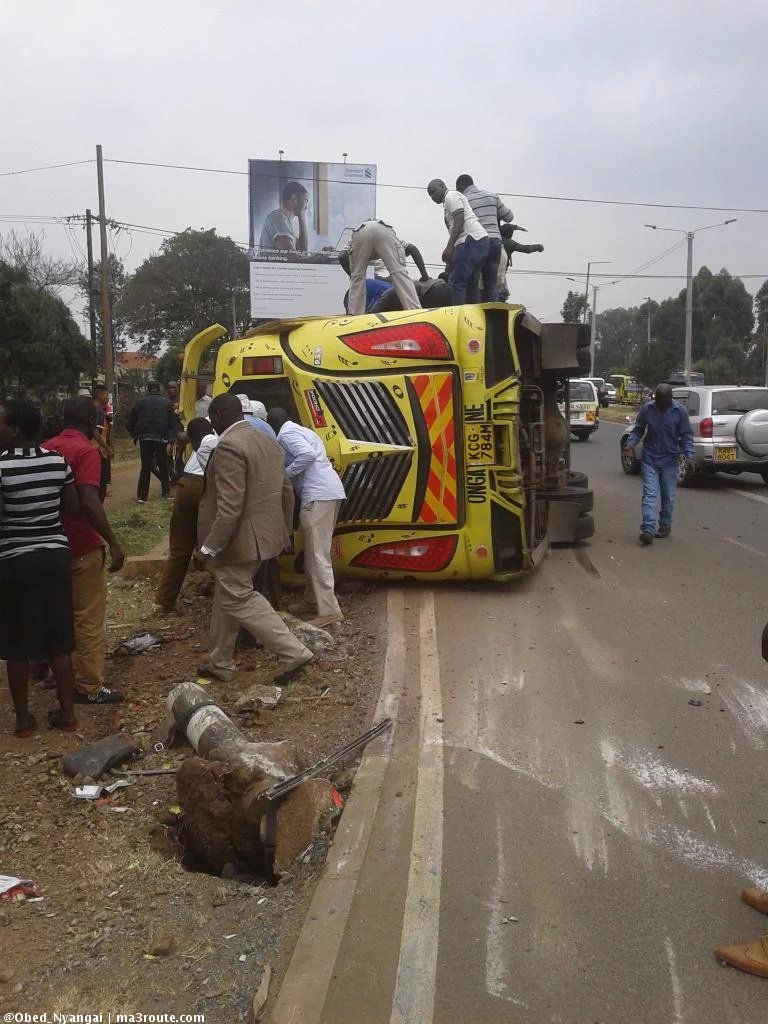 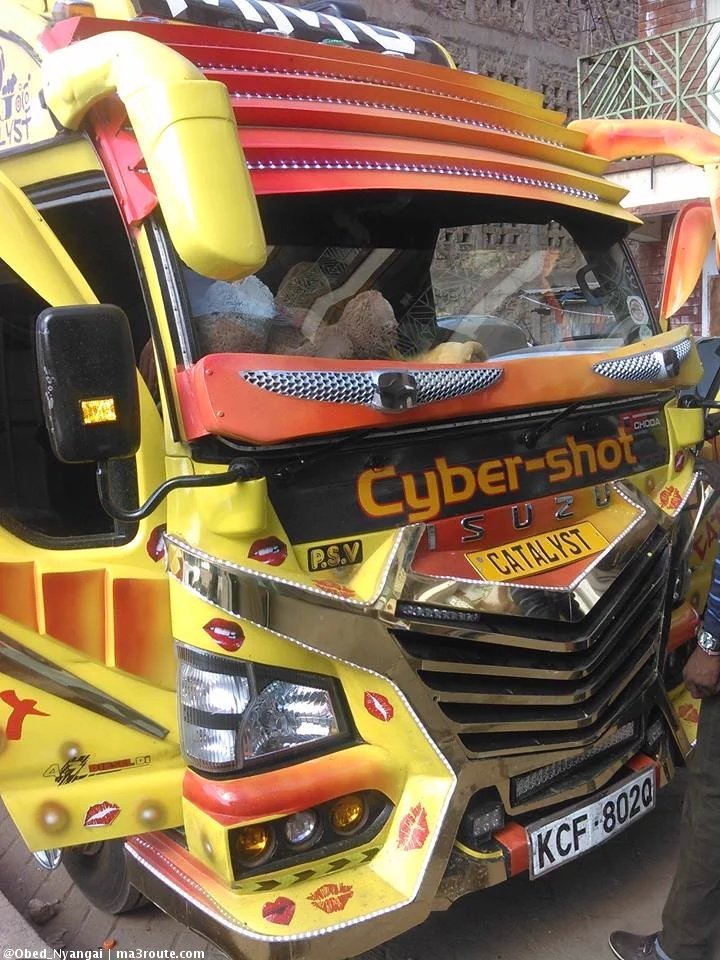 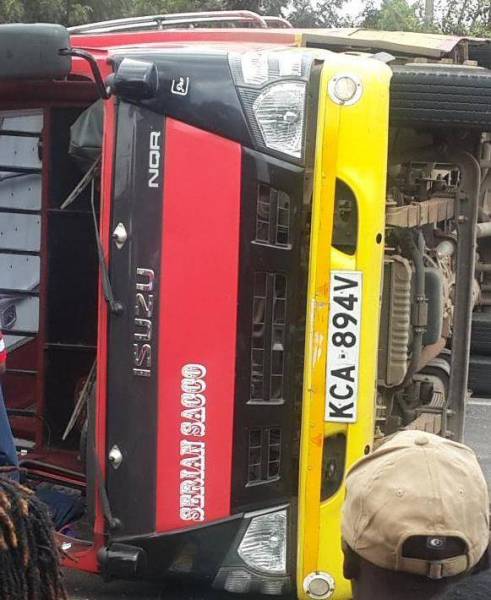 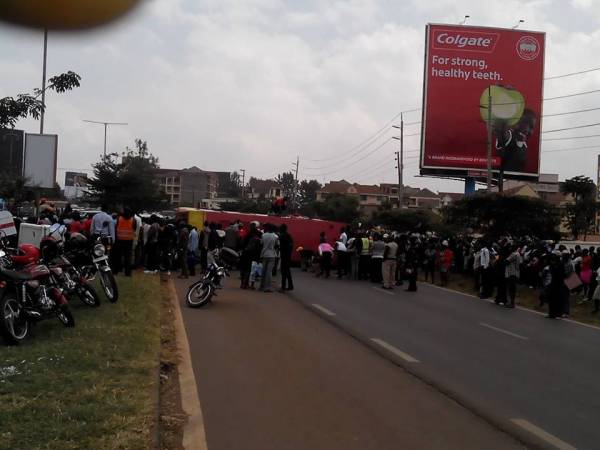