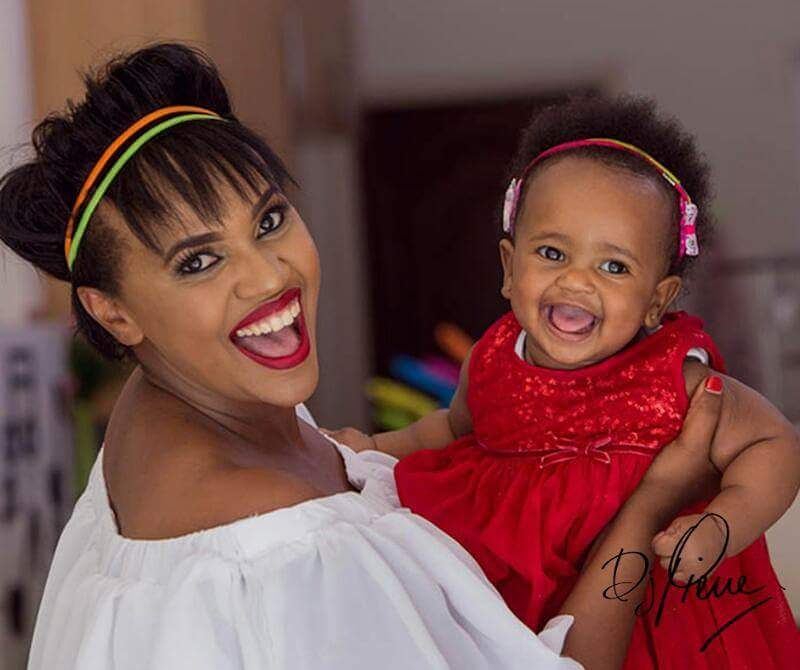 Ever since she became a mum, DJ Pierra Makena has been a single mother of her daughter Ricca Pokot. She discovered she was pregnant after she had parted ways with the girl’s father and has never revealed his identity. Rumor has it that he is a young businessman and also politician.

Just recently, Ricca performed in her first concert alongside other young kids and this left her mother very impressed and also wished her father would have been there to watch her. She posted:

“This week has been one great one.. but the highlight of it..was my baby’s 1st concert…I was literally in tears and over joyed at how mature and composed she was…… It was such a proud moment and for a minute I wished the Father would have seen this but again the ones who were there for her gave more real love….one thing I have learned is that so much of what we learn about love is taught by those who never loved us. I LOVE YOU SOOO MUCH MY PAPUKEII….” 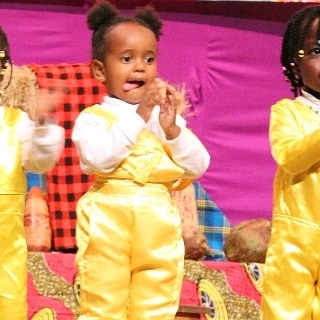 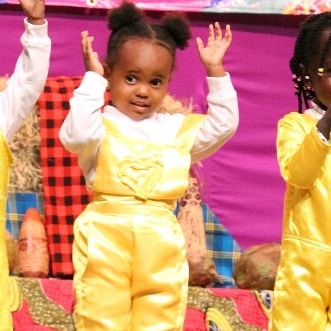 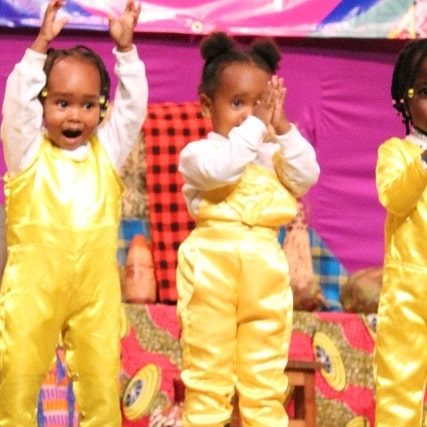 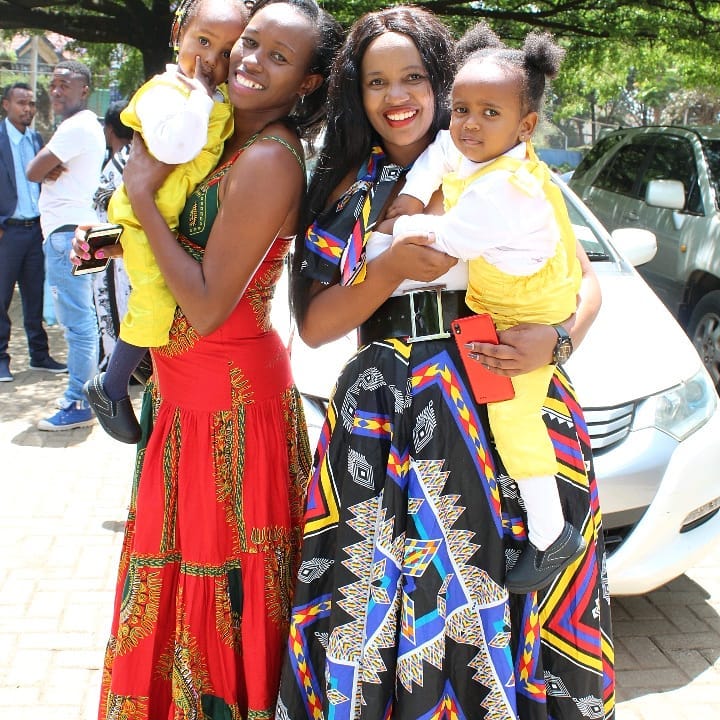 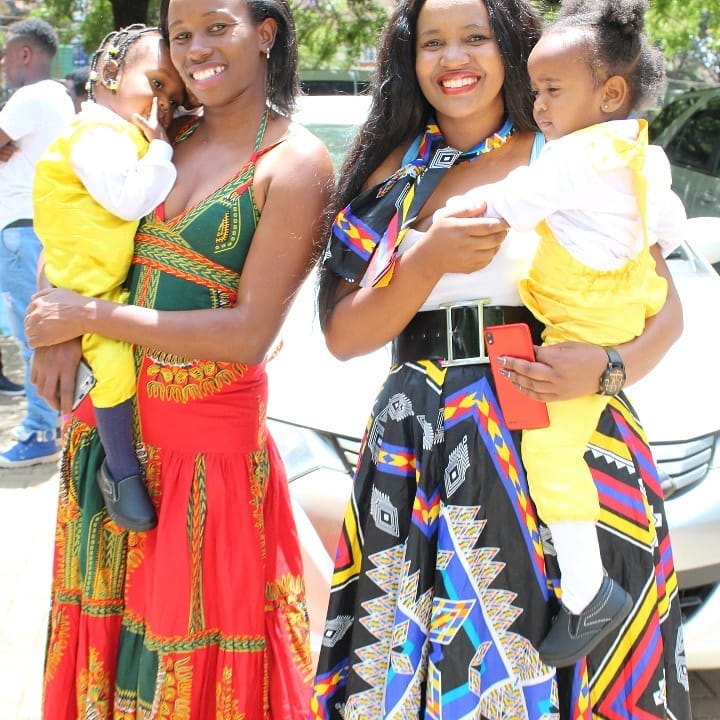 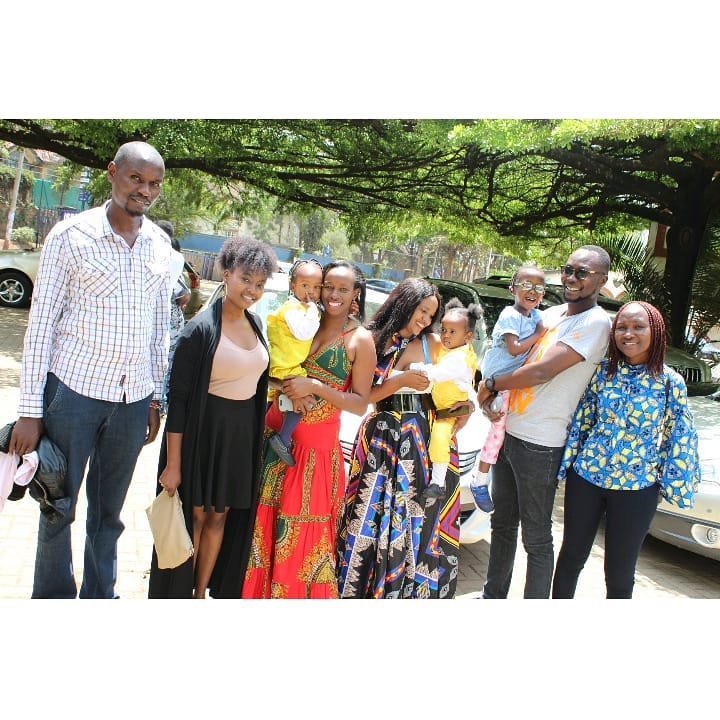