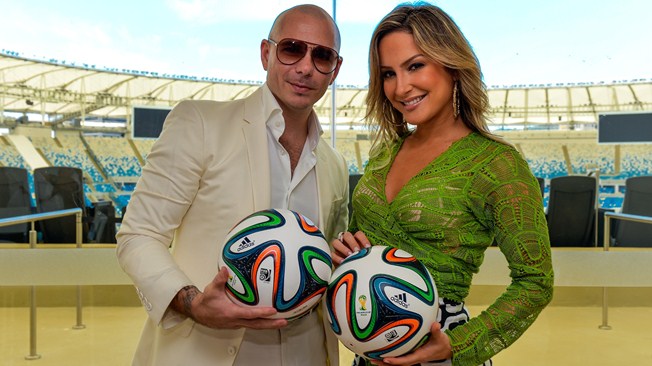 The World Cup is just around the corner and just like in the previous one there is an official World Cup song. Pitbull has released a music video for the 2014 World Cup, “We Are One (Ole Ola)”. Pitbull’s sings and raps majority of the song while Jennifer Lopez spent more time doing make up than singing because her part was very brief. The song is great but it does not come close to the one done in 2010 World Cup by Shakira “Waka Waka”. 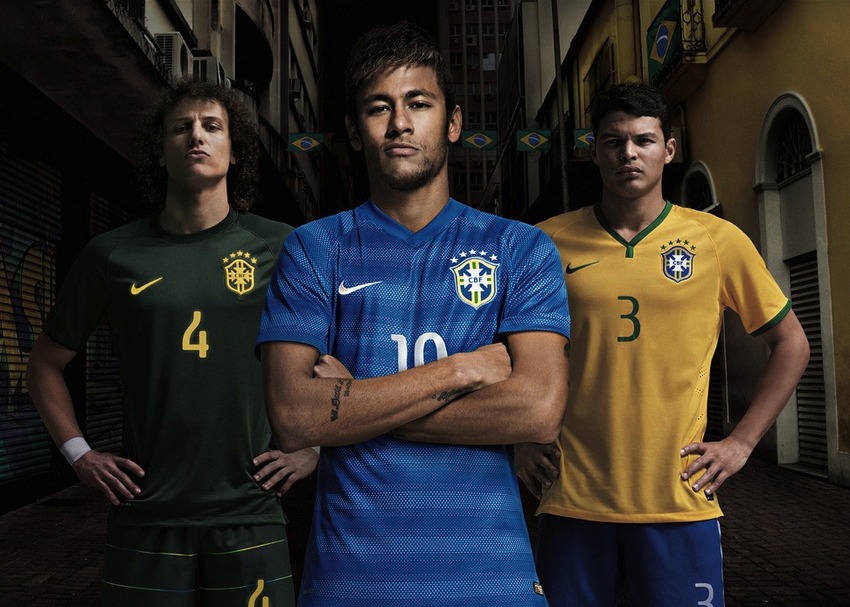 The song has been received with mixed reviews especially by the Brazilians who were not very pleased. Most say they would have preferred Shakira to do the job since he didn’t reflected the Brazilian culture very well. The music video was actually filmed in America instead of Brazil where the World Cup is to be held. Check out the video.