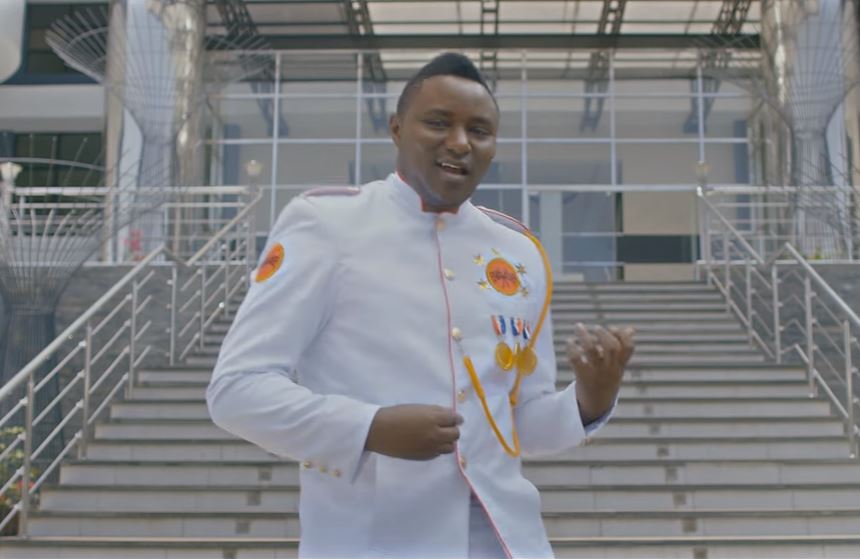 “Lingala Ya Yesu” was the song that propelled gospel musician Pitson into fame and later led him to quit his banking job so as to concentrate in music.

The star is now back with a new song called Zavuma produced by Dominic Khaemba and directed by Young Wallace. The song is a praise song and it has his signature lingala feel into it making it highly dancable. Check it out