It is reported that some Pokot herdsmen invaded Mugie conservancy in Laikipia and killed several wild animals as they were seeking pasture. Some of the animals killed were protected species.

The attackers were armed with guns, spears, arrows, clubs etc did the ambush at night, set fire to some areas as they drove their cattle into the 49,000 acre conservancy.

The KWS ranger and Anti Stock Theft Unit retreated after they realized they  were overpowered.

Here are some photos of the animals 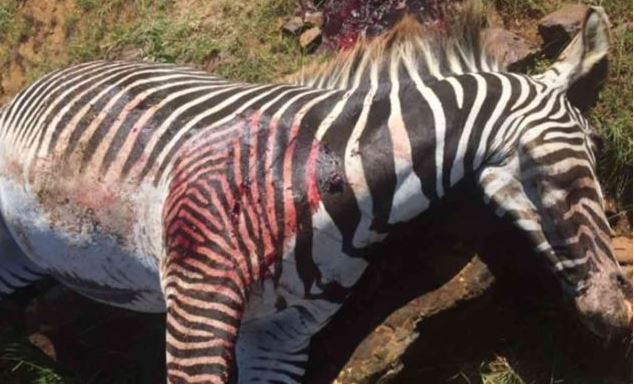 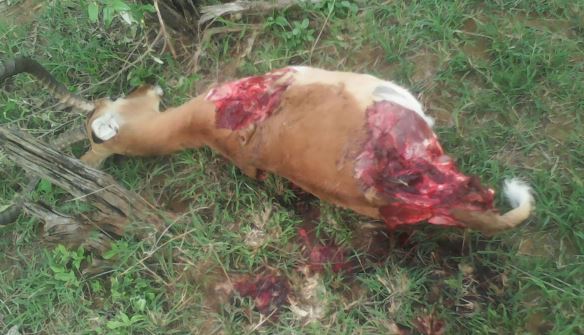 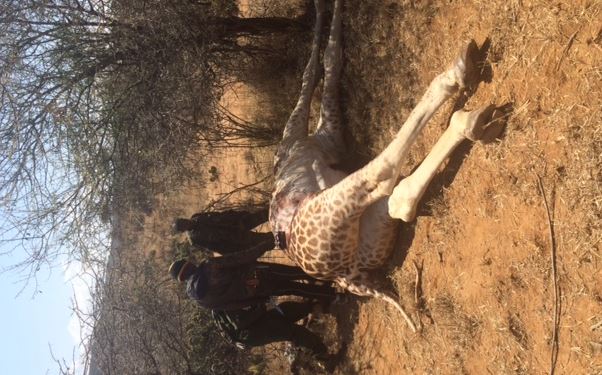 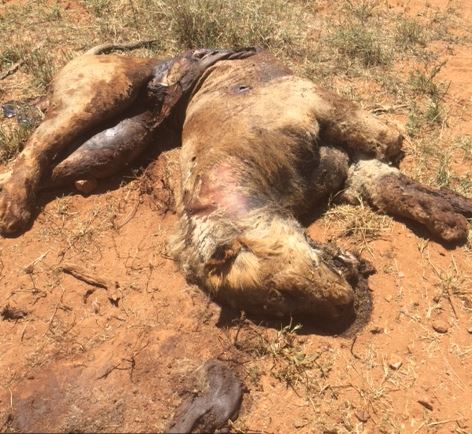