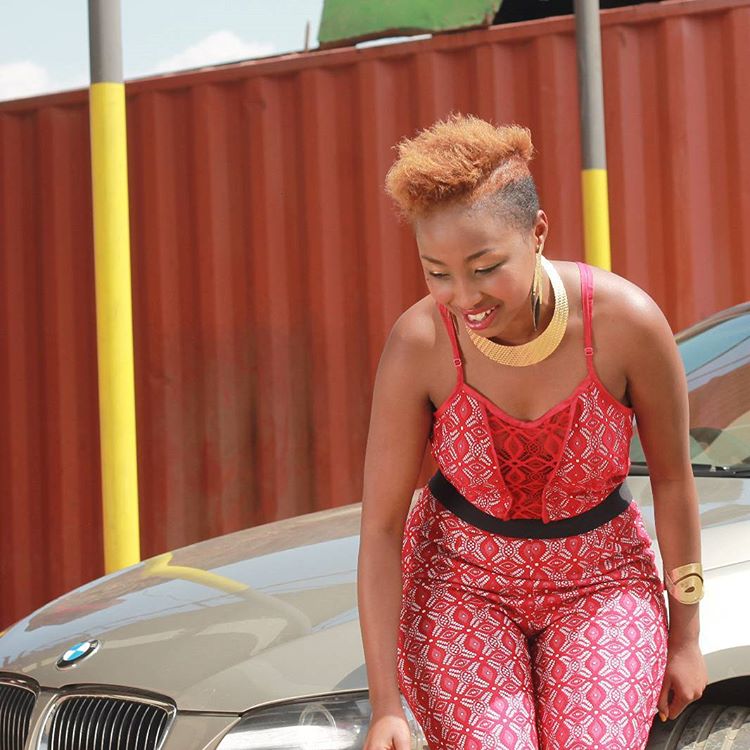 It is quite common for us to hear of stories of various Kenyan politicians to ask for bribes or sometimes ask for sexual favors so as to get anything done. One Kenyan singer by the name Vivianne, the lady who sang “Woman In Love”, has has an experience with a married politician who is a sexual predator.

She posted this rant on social media:

I have decided to go public about something that is causing me discomfort. Some popular senior govt official has been relentlessly been on my case for the last one week. I have continuously told him I can’t sleep with him as he demands. He doesn’t seem to stop despite all my attempts to stop him. Let him know this, I don’t sleep with married men. He should respect his wife. Second, Sex to me must have a meaning. It’s a gift for married couples only. Thirdly He is twice my Age. Please! Gosh! Wish the wife was able to tame her man. If he doesn’t stop stalking me, I will publicly expose him and tag his wife. Why do some men do this to their wives? What happened to faithfulness? 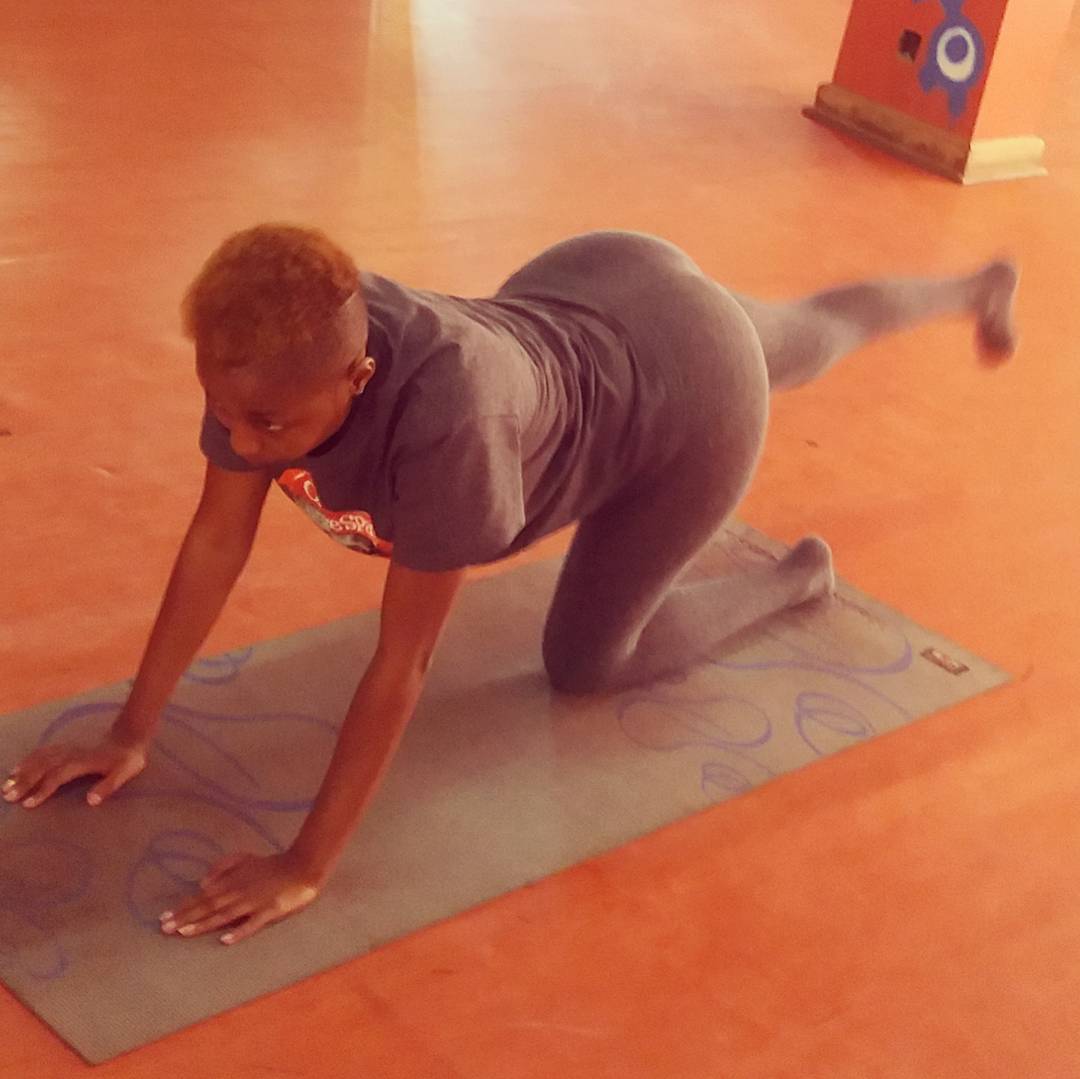 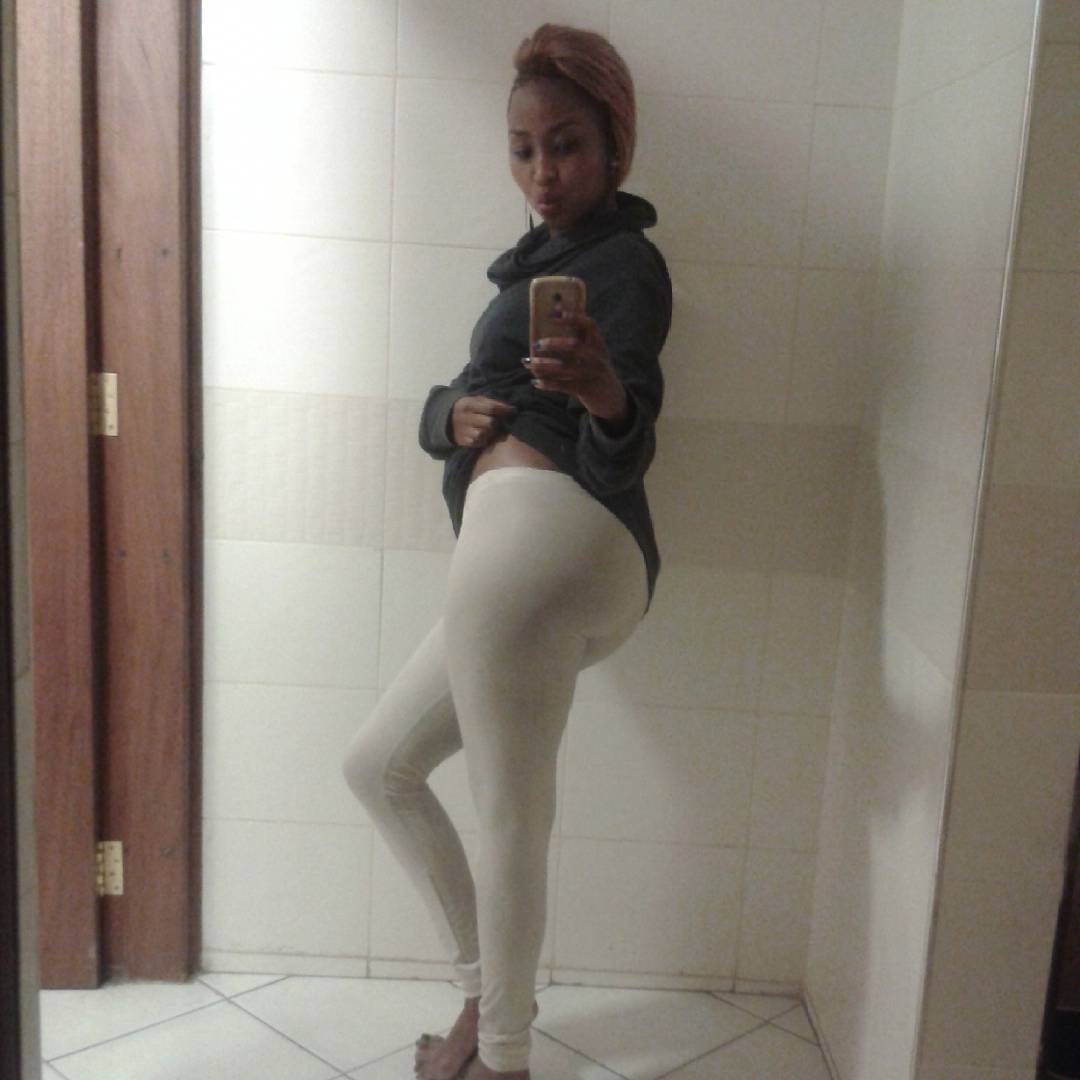