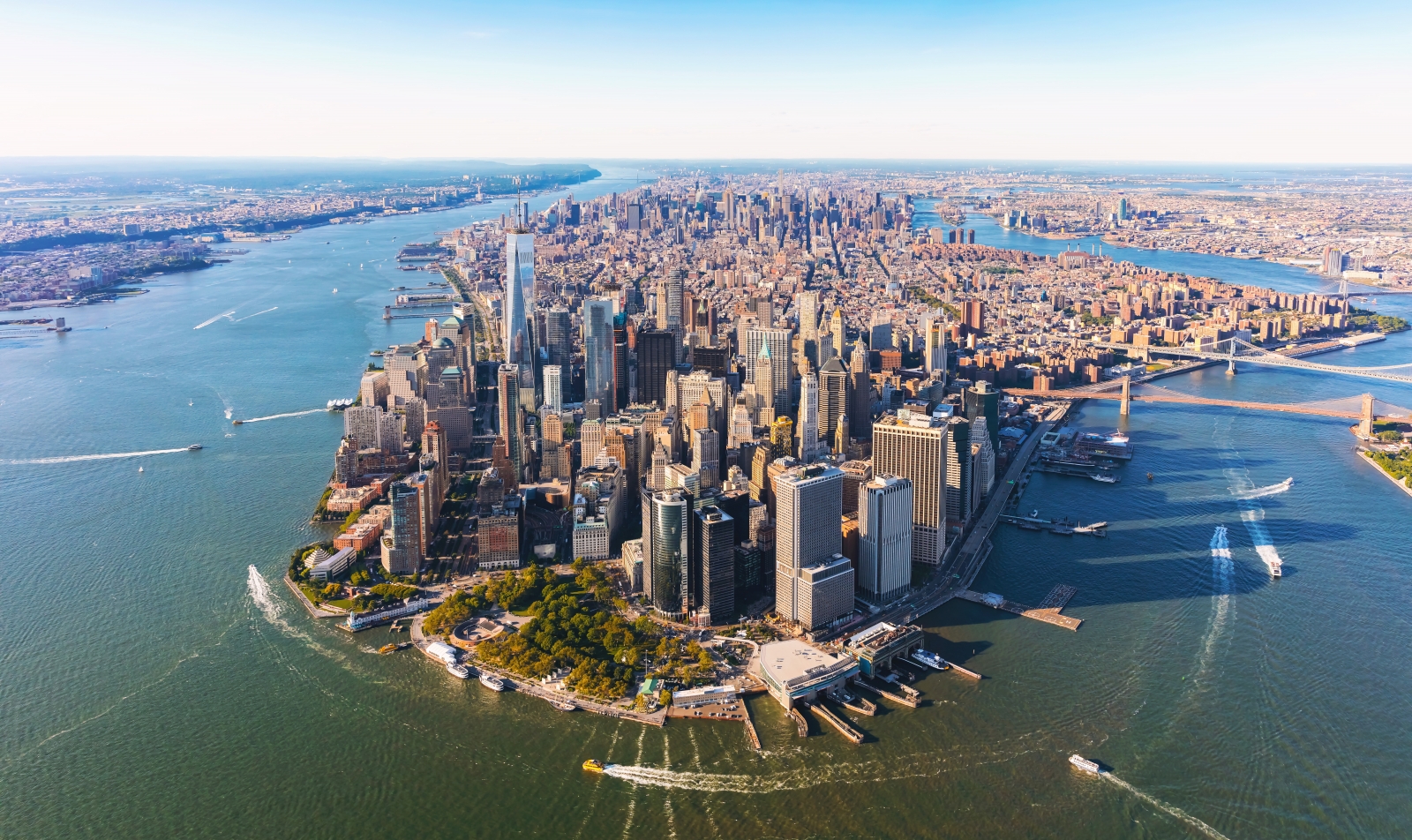 If you are in the mood for songs based on cities, here is a list of songs you should try out:

1. Ed Sheeran – Take Me Back To London

Ed collaborated with Stormzy and the two reminisce  about their hometown of London.

3. Eminem – Detroit vs Everybody

The song features Detroit’s prominent rappers and they talk about their experiences growing up  in Detroit.

This was considered by most rap artists as one of the greatest records of all time.

The song was originally the theme song for the Martin Scorsese film.

The song is about his experiences in Memphis.

7. Katie Perry – Waking Up In Vegas

The song is about Las Vegas describing an experience in the city.

Kanye uses a metaphor to describe his feelings for Chicago by comparing it to a lost girlfriend.

The artist give humanistic qualities to the borough of Brooklyn.