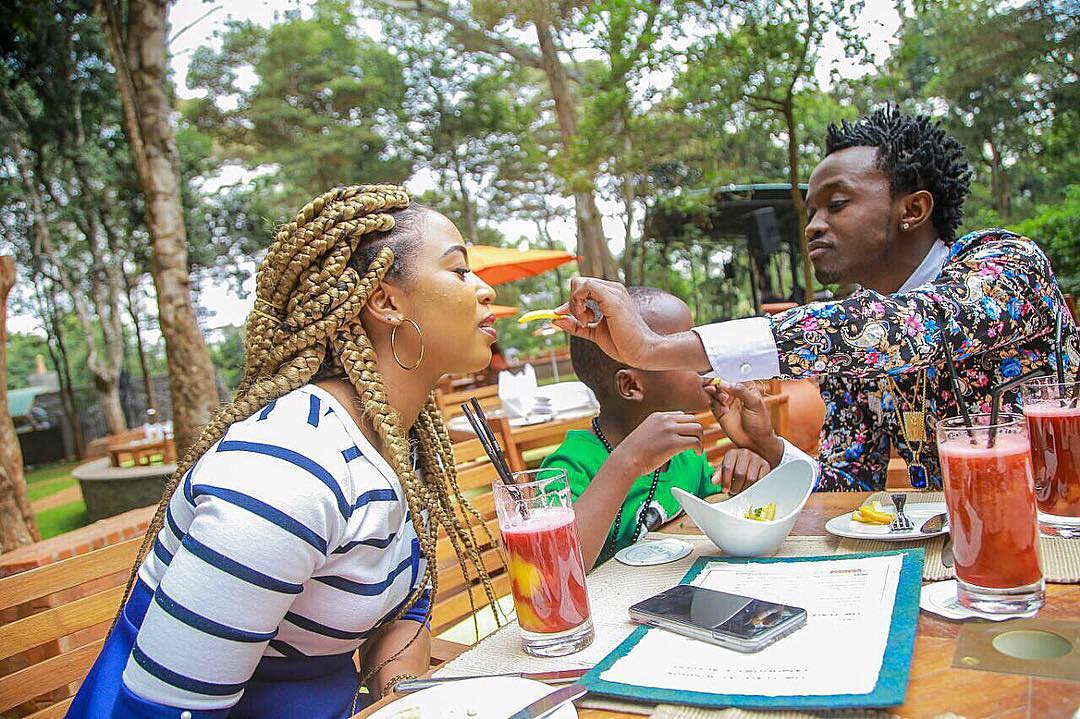 Just a couple of days ago, gospel music star Bahati revealed to the public that he has a two-year-old biological daughter. He revealed both praise and criticism from his fans.

Hardly had the dust from that bombshell settled when even more rumors started pouring in. The latest it that Bahati’s current girlfriend, Diana Marua, might be expecting a child. The two got together late last year after working on Bahati’s song Mapenzi where Diana was featured as the bride.

Fans have pointed out that Diana’s belly seems to be growing at a higher rate than normal. In Zanzibar, she was spotted wearing long loose clothes which are commonly worn by pregnant women. Only time will confirm whether it is truly a baby bump or just normal weight gain.

BEFORE: This is during the early times of their relationship 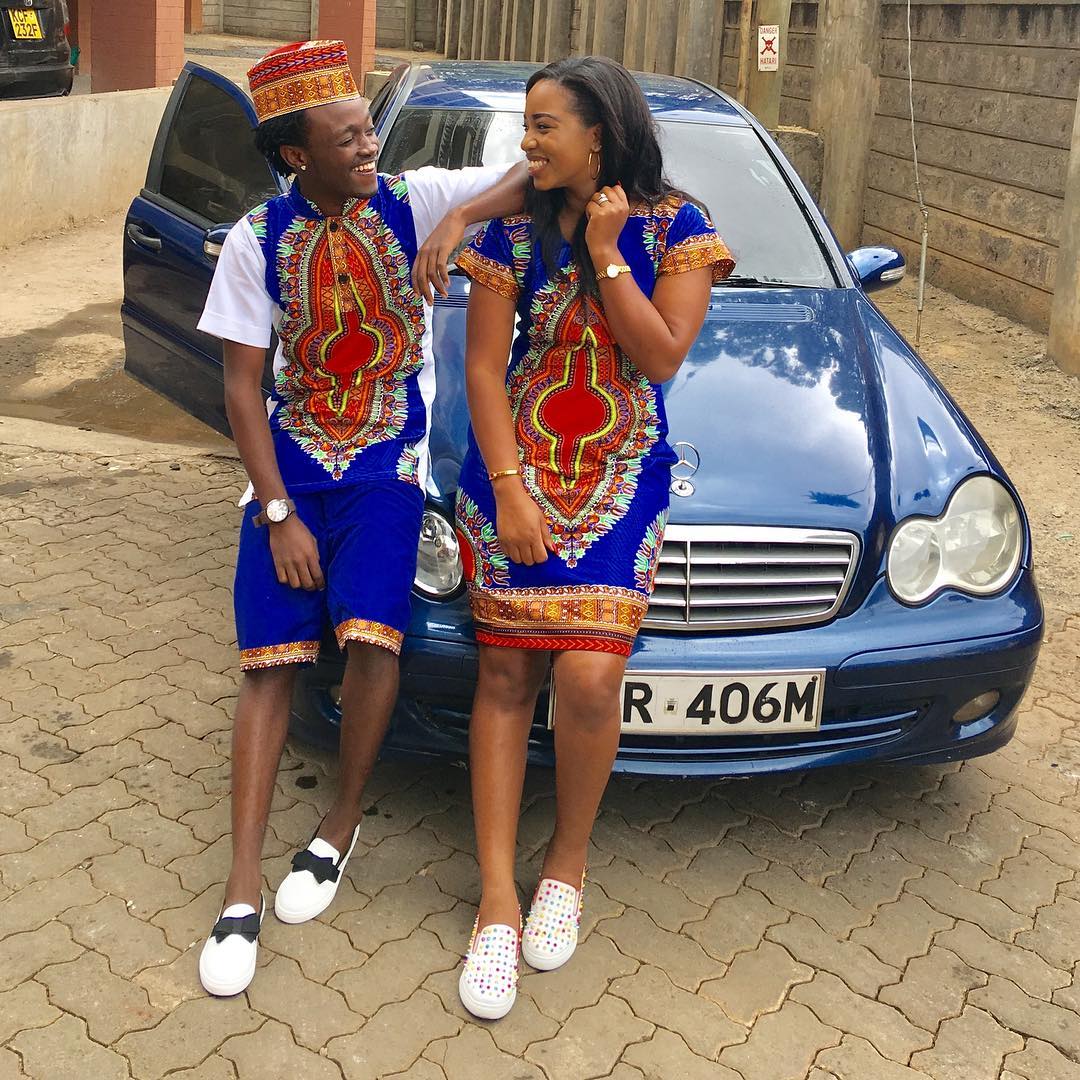 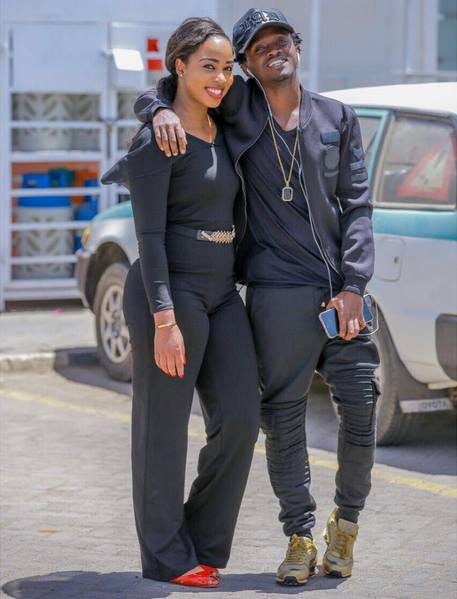 AFTER: Diana Marua’s belly is bigger after just a few months. 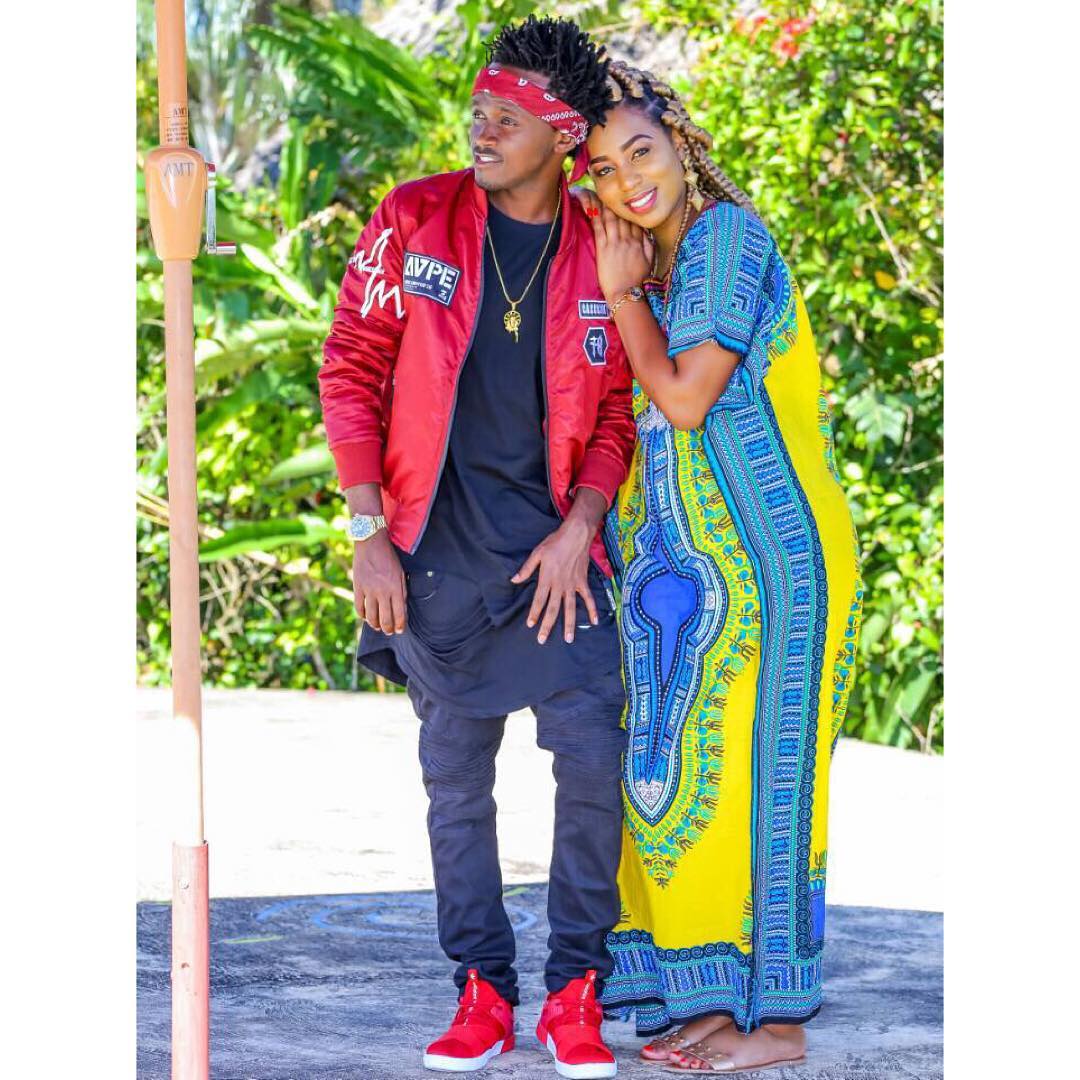 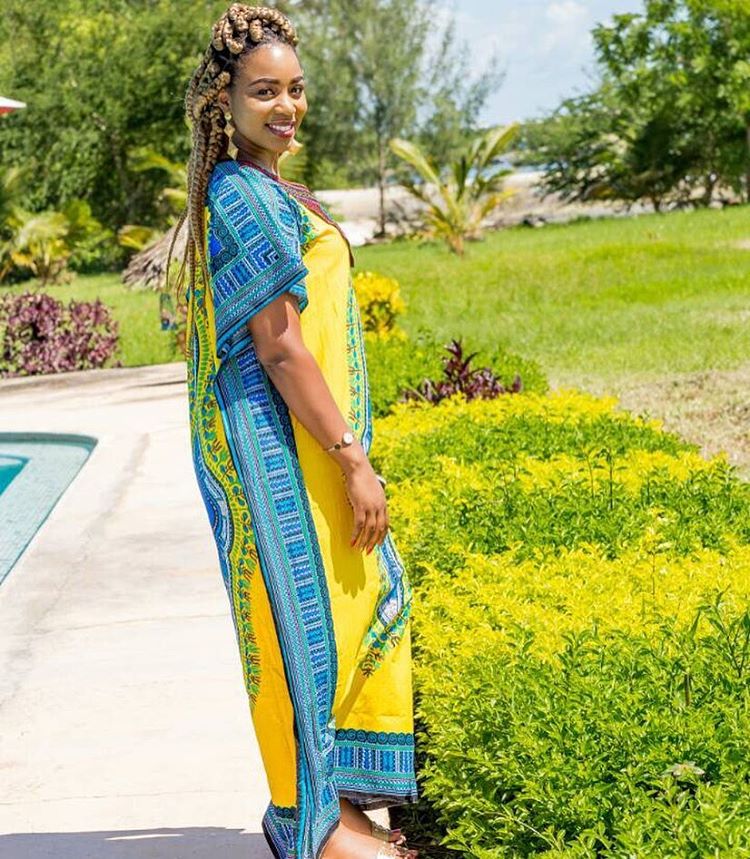 Last Friday on NTV’s The Trend Trending Talkers show, comedian Butita may have also accidentally revealed more details about Diana Marua that are not in the public domain. The topic at the time was about Bahati’s daughter and when it was Butita’s turn he said:

This statement left the rest of his co-hosts in confusion since Diana has never revealed she has a kid. Larry only replied with an “I don’t know” while Ciru and Njambi just stayed quiet. Butita then continued:

The only kids Diana Marua has been flaunting on social media are her sister’s kids some of the ones Bahati adopted. She is yet to confirm if she indeed has a kid of her own from a previous relationship or if she is actually expecting one.