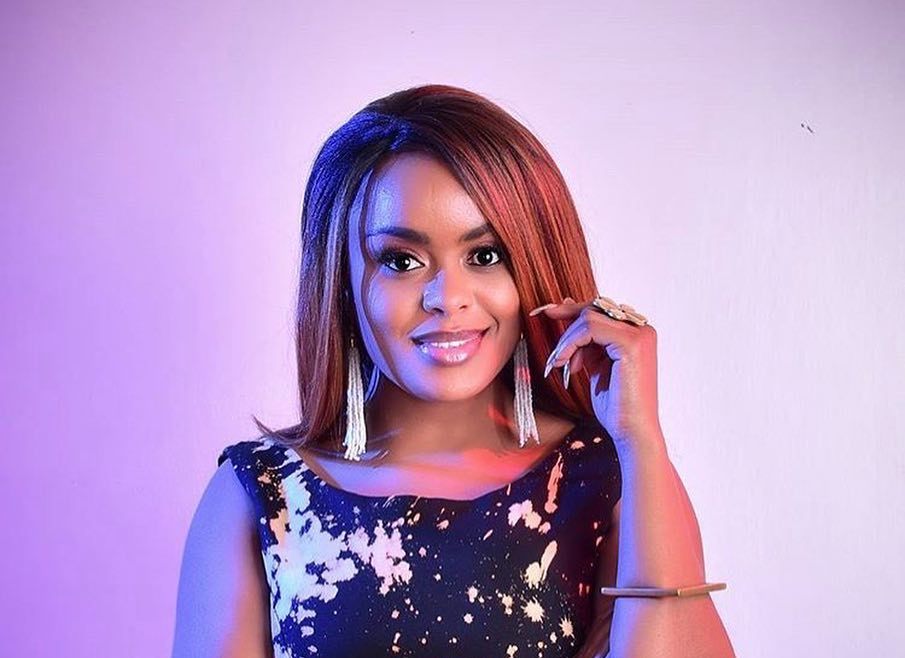 Kenyan singer Avril has for a while been rumored to be pregnant after allegedly having been romantically involved with video director Jibril Blessing popularly referred to as J Blessing. J Blessing has however continued to deny the claims that he is neither dating Avril nor is he responsible for the pregnancy. 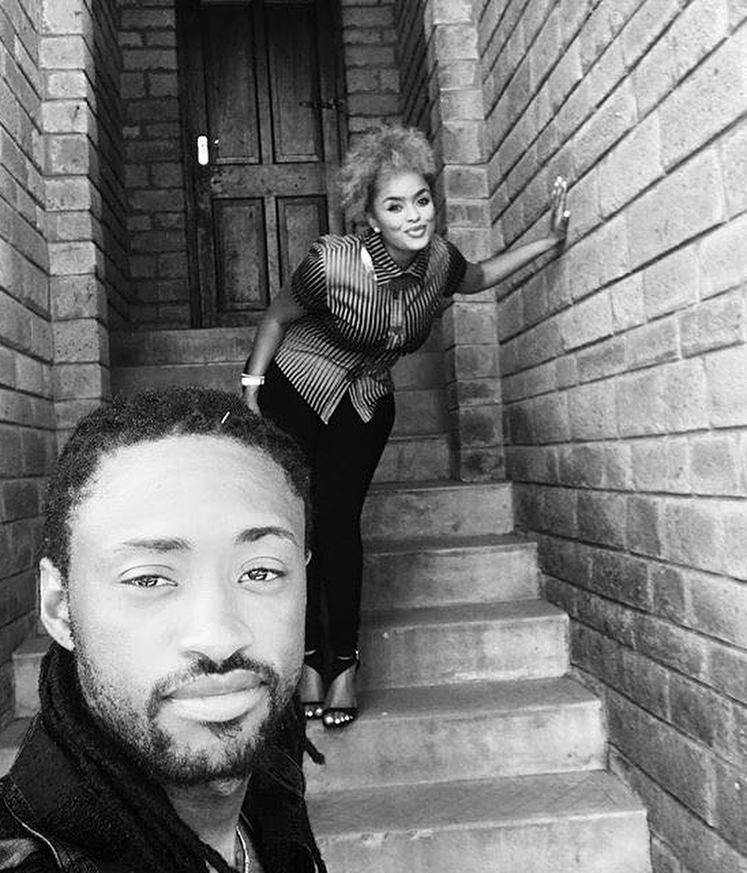 Word on the streets is that the two celebrities are in love and have been trying very hard to keep their affair a secret from the public. One thing the two have in common is that they have both been dumped by their significant others and were nursing broken hearts.

The latest reports are that the video director has decided to give Avril his BMW 5 series worth around Ksh3.5 million to help her travel around the city as he sticks to his new Range Rover. 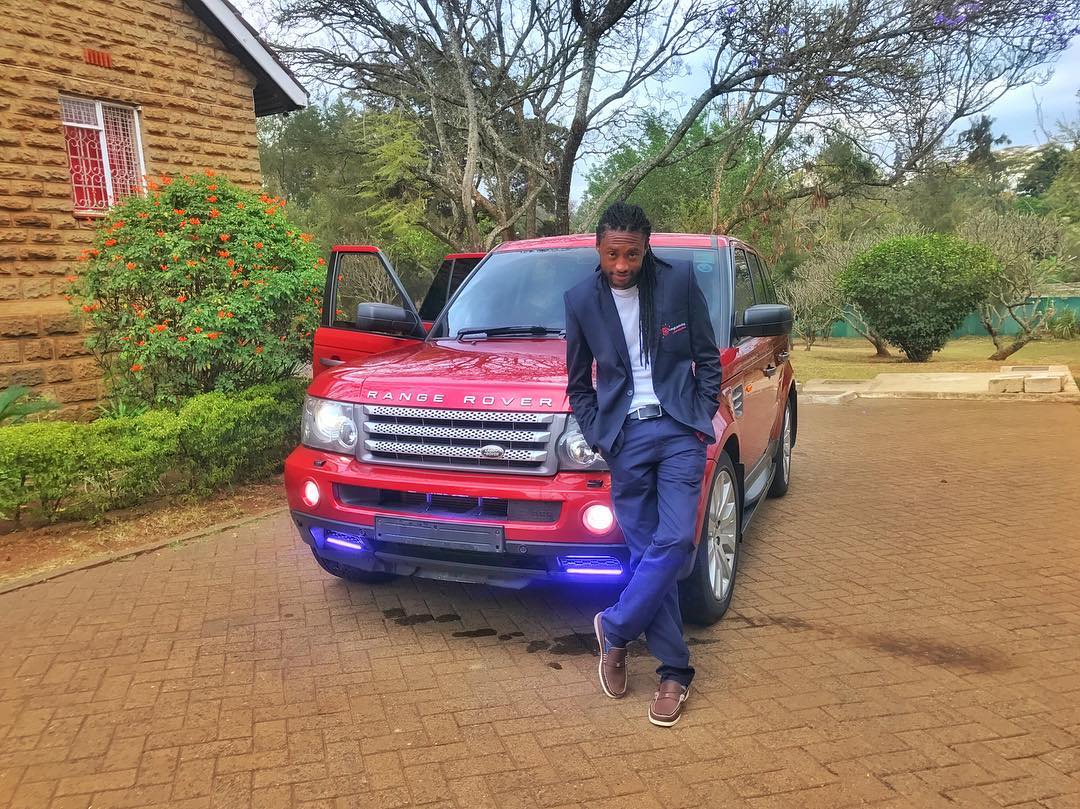 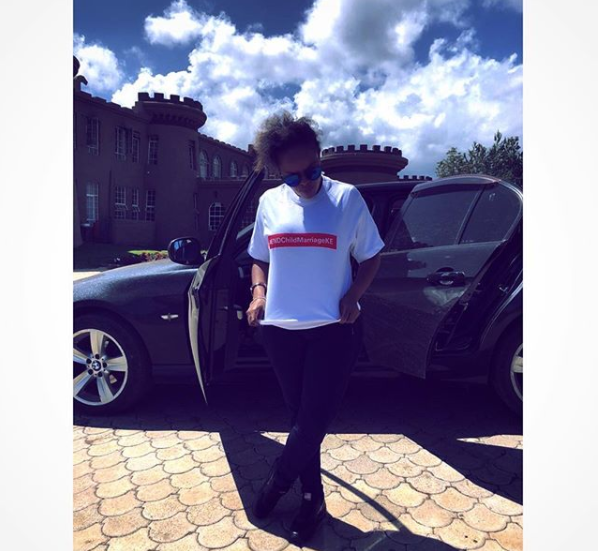