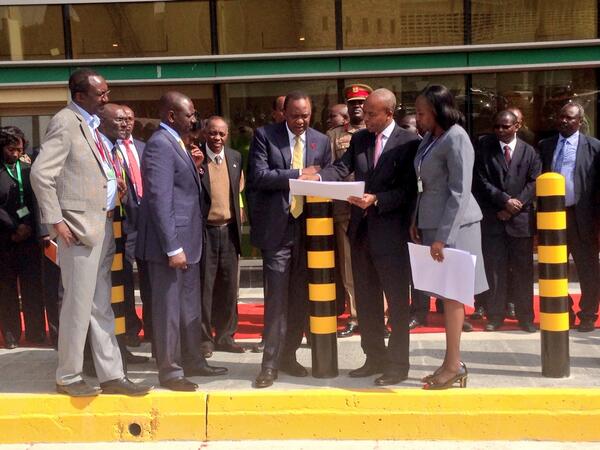 President Uhuru Kenyatta and Deputy President William Ruto were at the Immigration Department at Jomo Kenyatta International Airport (JKIA) inspecting the new terminal 1A which has just been finished.  This was on July 7th, the day which CORD leaders, led by Raila Odinga, were holding their Saba Saba Rally after calling for national dialogue from the Jubilee Government. 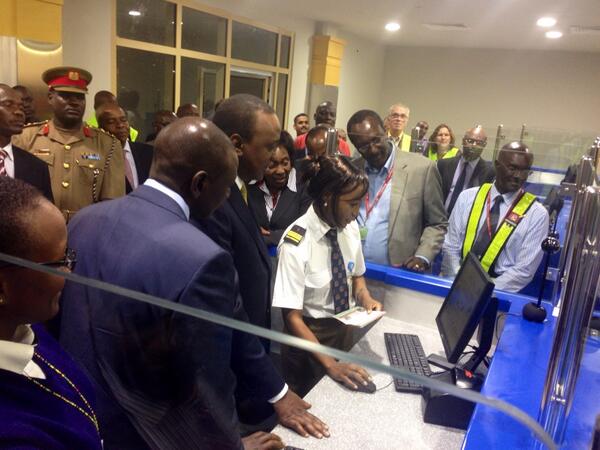 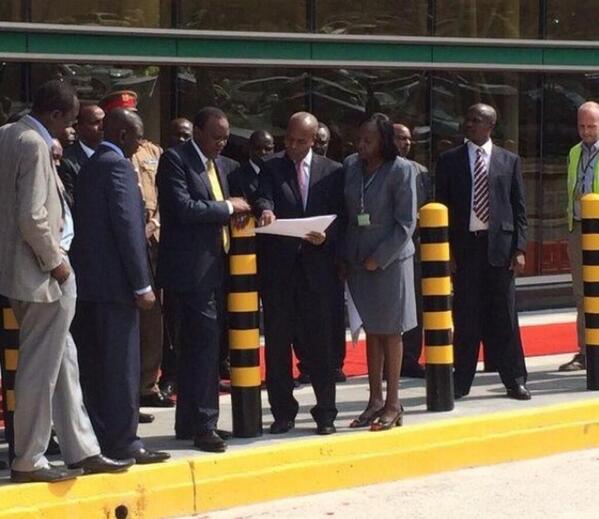 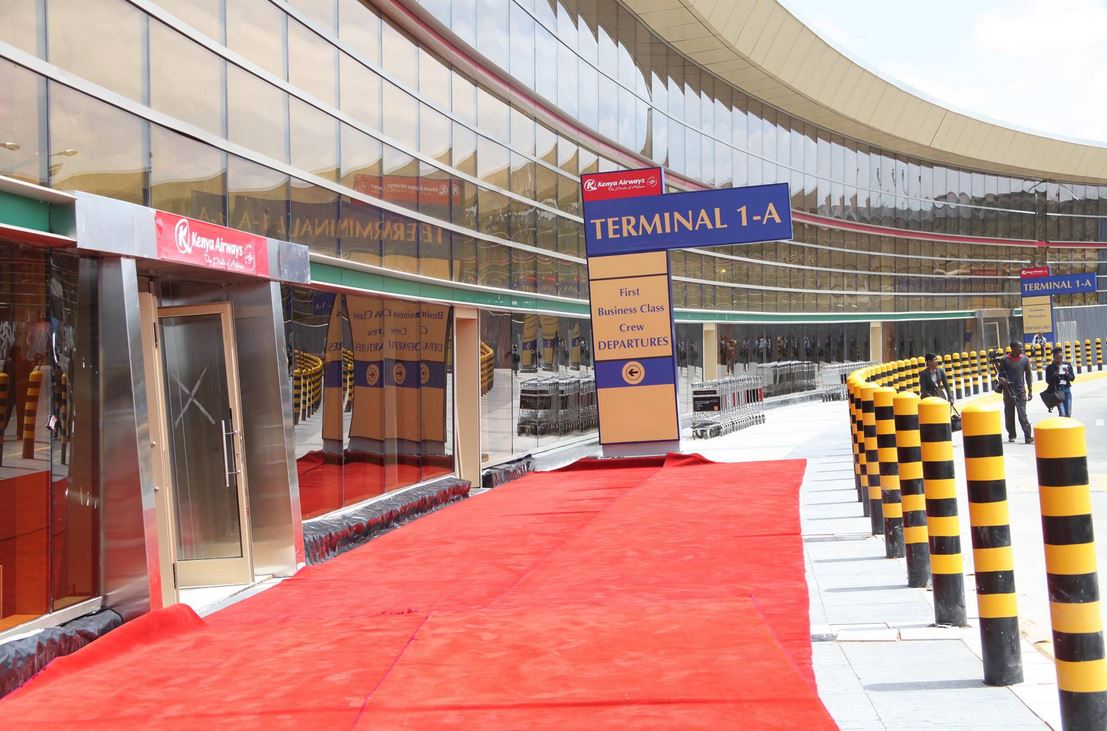 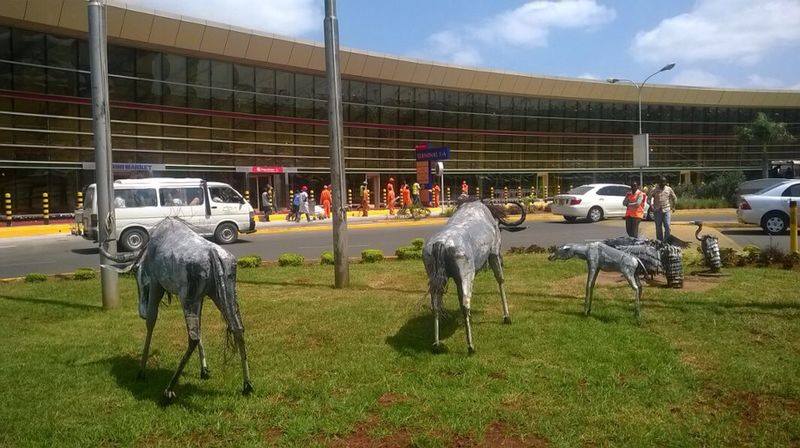 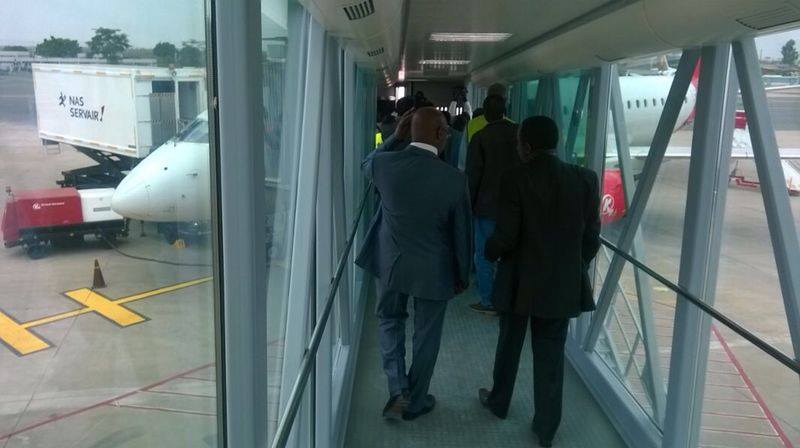 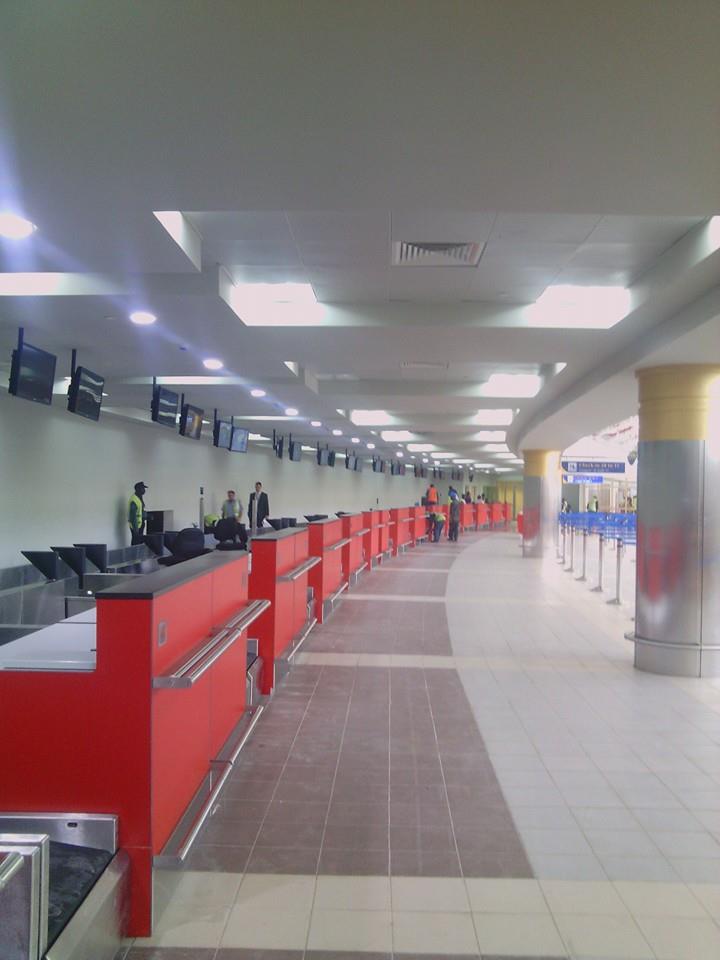 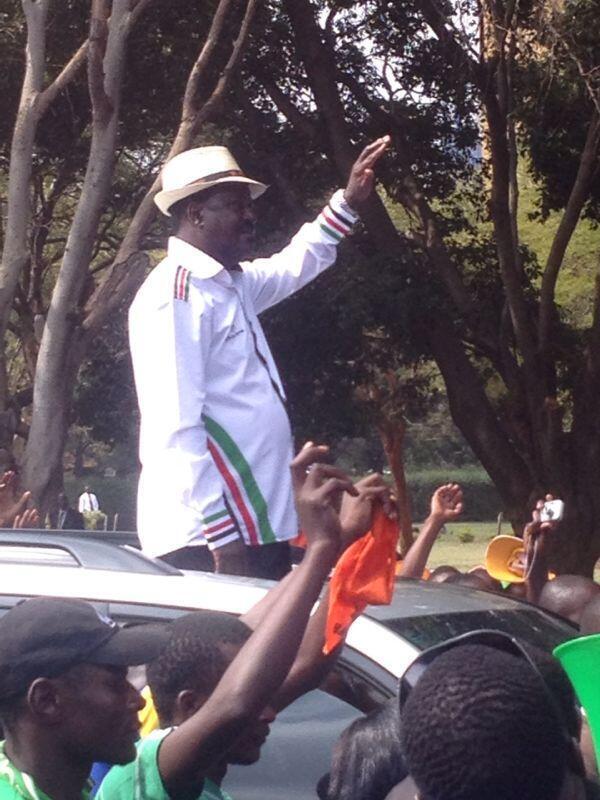