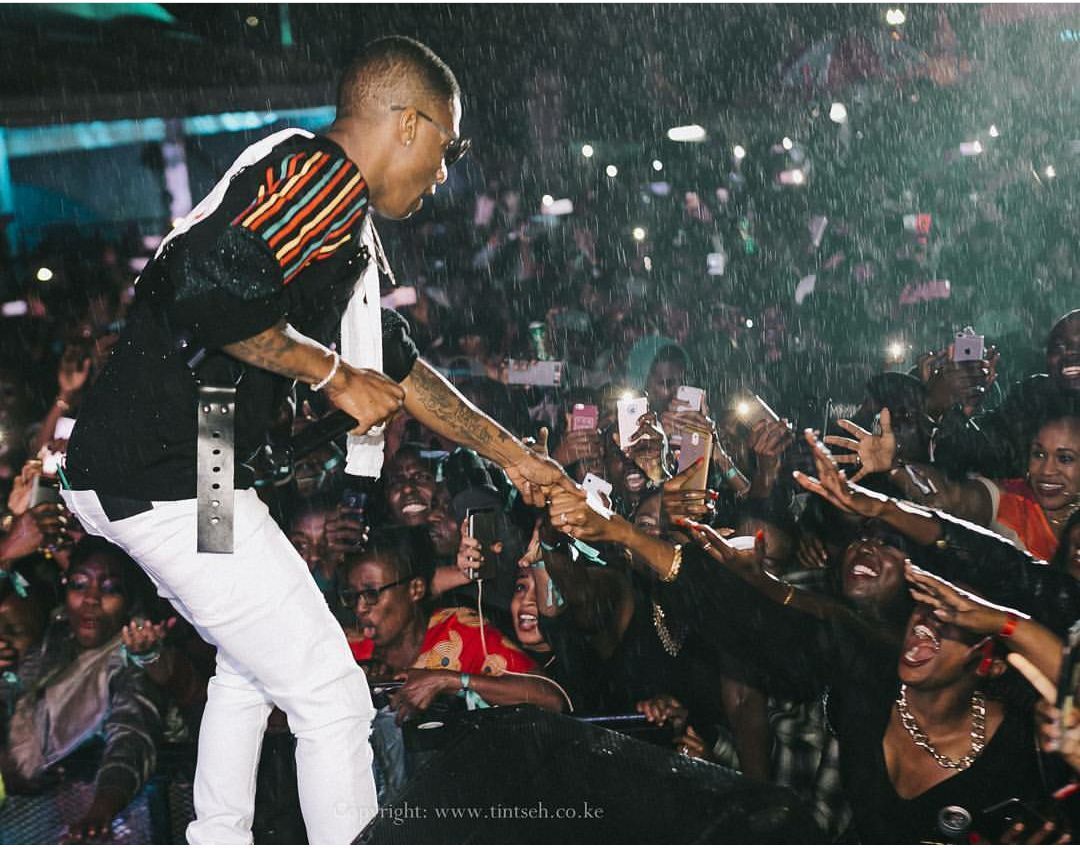 One of Nigeria’s and Africa’s biggest musician going by the name Wizkid was the main focus of entertainment last weekend as he held a mega concert at the Kenya International Conventional Center (KICC) in Nairobi.

Thousands of fans showed up to witness his electrifying performance despite the heavy rains that were pounding the city. 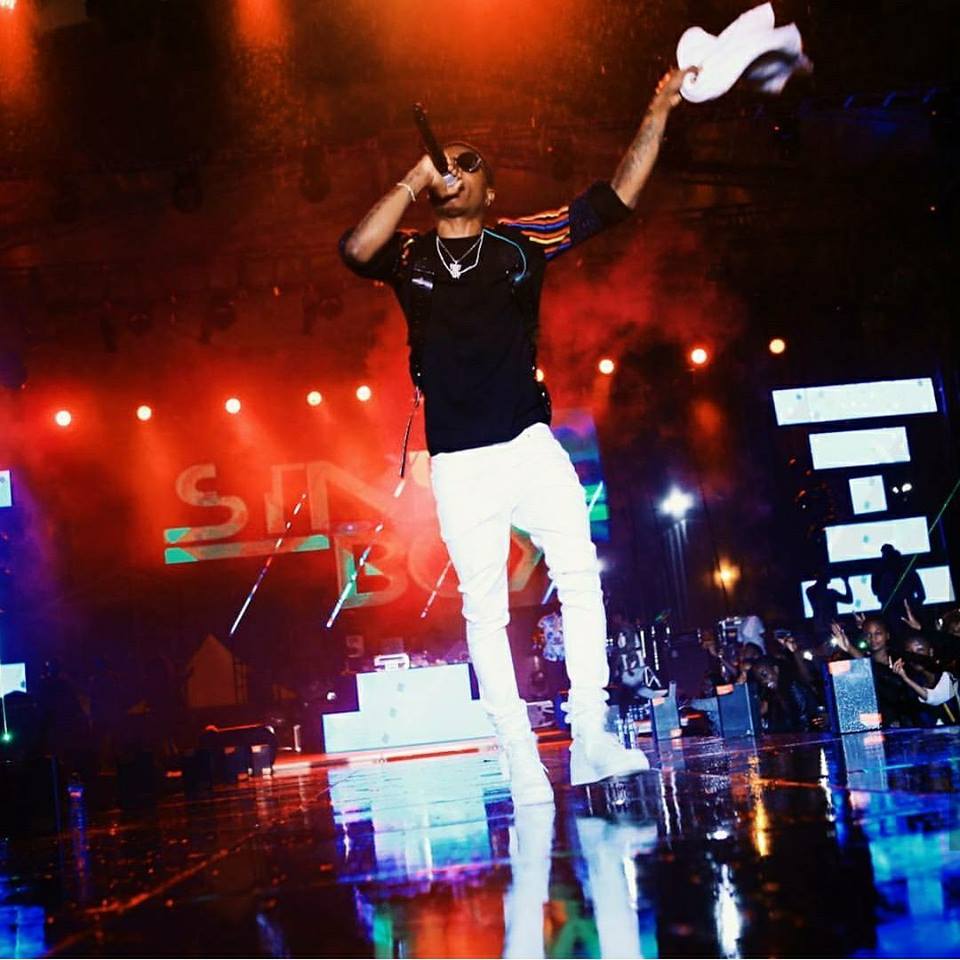 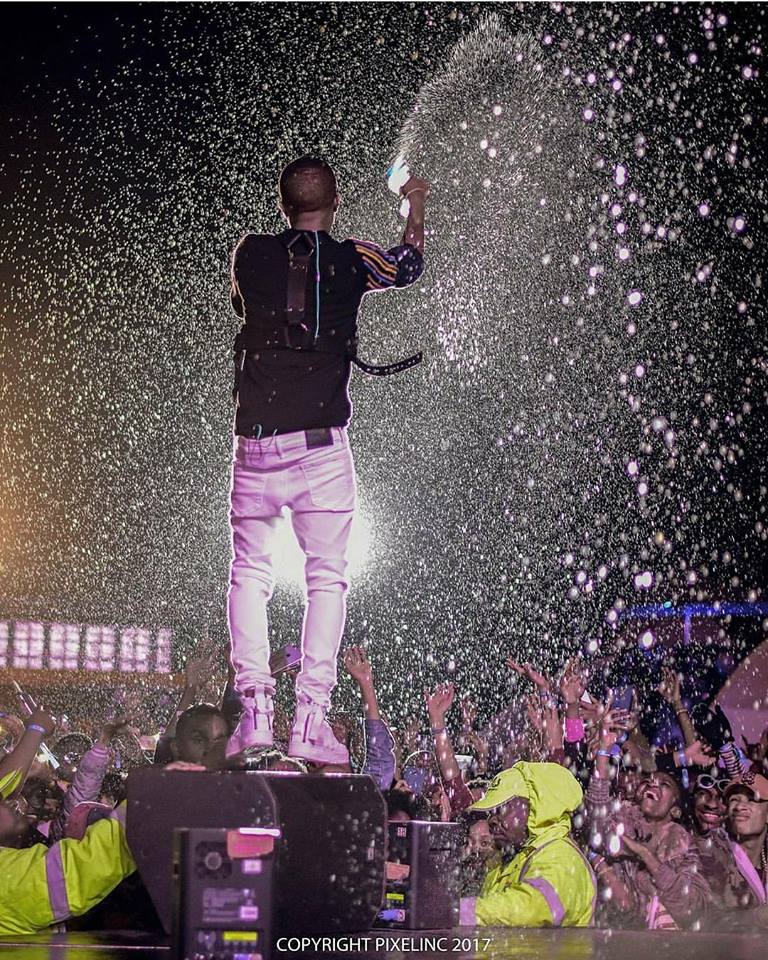 One of the famous people in attendance was Ngina Kenyatta, the president’s daughter, who came together with her friends. They were under heavy security such that media could not easily gain access to her. 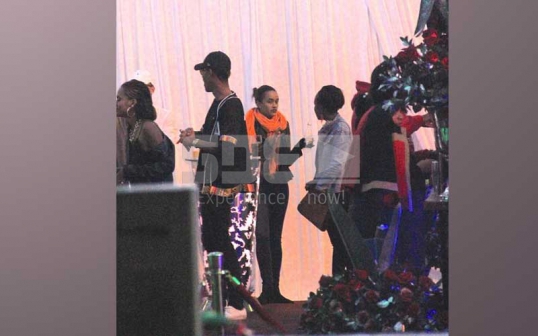 Wizkid perfomed for 4 hours non-stop belting out some of his biggest hit songs such as Ojuelegba, Daddy Yo, Come Closer etc. Some of the Kenyan artists who shared the platform with him include Nameless, Redsan, Sauti Sol, Nonini, Fena and H_Art the Band.