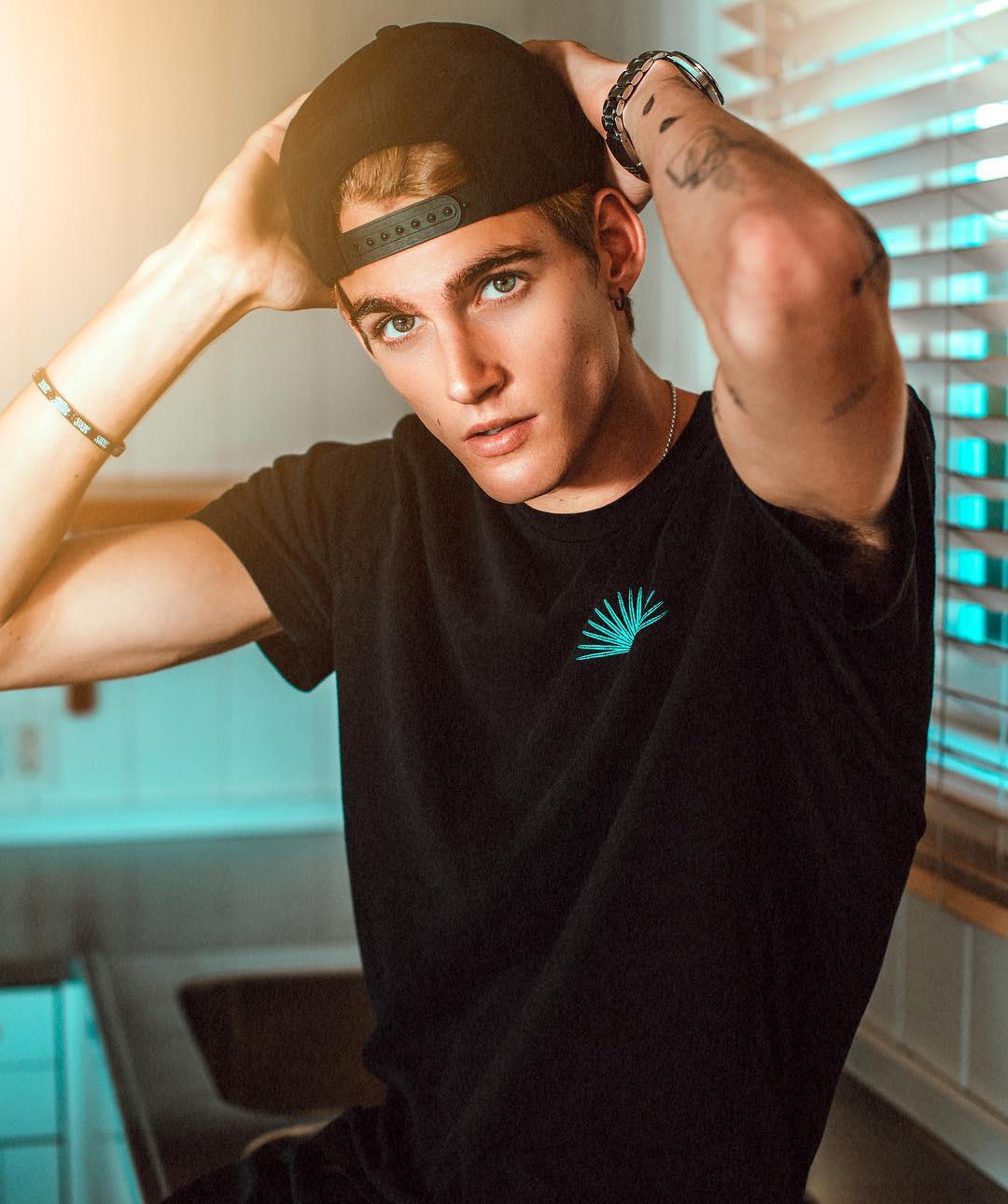 Presley is an Instagram star famous as the son to supermodel Cindy Crawford. He was born on 2nd July 1999 in Brentwood, California. His parents are supermodel, Cindy Crawford and businessman, Rande Gerber. His sister Kaia Gerber is also a model. He graduated from Malibu High School in 2017. He is yet to join college as his modeling career picked off right before joining college.

He is currently dating Charlotte D’Alessio who is a model based in America. They celebrated their first year anniversary on 7th January 2019. He previously dated Cayley King.

In early 2019, he was arrested for driving under the influence of alcohol while driving his Tesla in Beverly Hills. 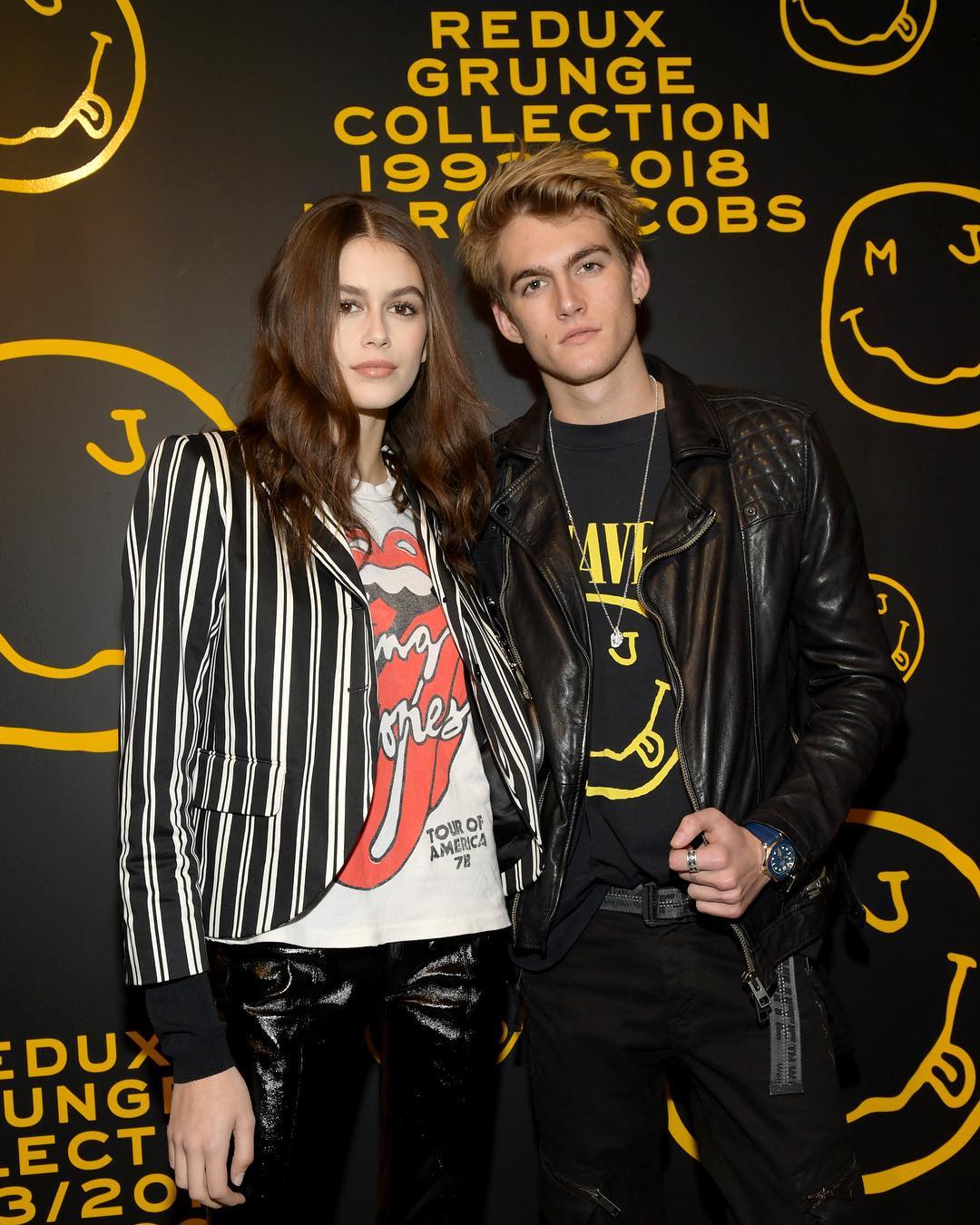 Presley is a model signed to IMG. He has modeled for Levis, Fendi, Prabal Gurung, Sies Marjan, Calvin Klein, YSL, Balmain, Moschino, Tommy Hilfiger and many others.

He has appeared on magazines like GQ Russia, L’Officiel Hommes, Wonderland, Vogue China, Vogue Italia and many others.