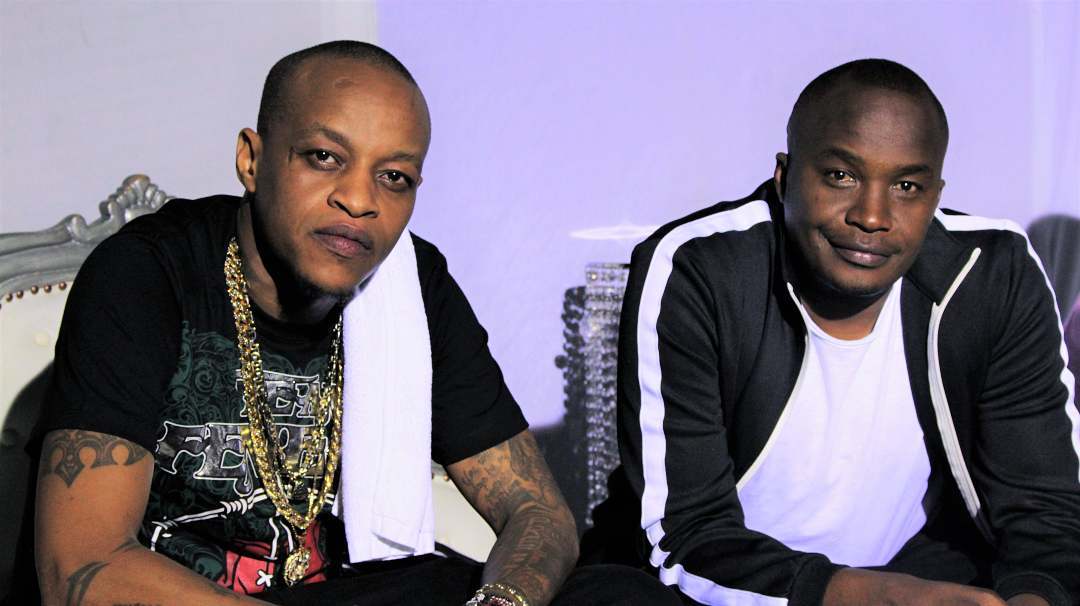 Prezzo and Jaguar have had a mega rivalry that started years ago when the two were just getting into the music industry. 8 years ago Jaguar released the song Nimetoka Mbali in which there is a segment he dissed Prezzo. Prezzo on the other hand always refuses to acknowledge Jaguar’s existence when asked about their beef on some of his interviews.

Well it looks like this mega beef has come to an end after these two followed the footsteps of Raila Odinga and Uhuru Kenyatta when they shook hands and called a truce. Jaguar posted: 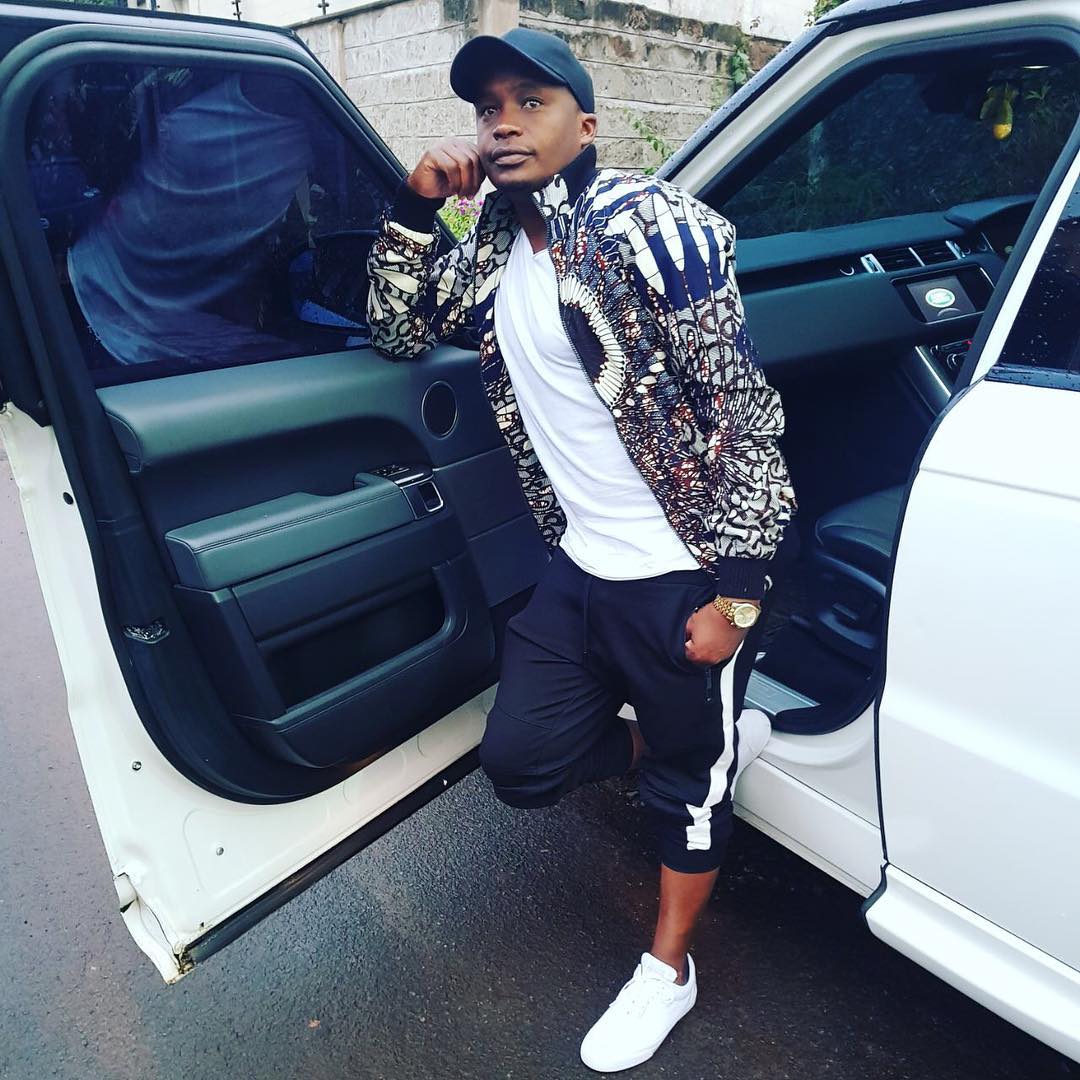 Met up with my colleague and brother CMB @prezzo254
For long, we chose to walk on different paths despite chasing the same dream.
A lot was said over the years, but we have come to the conclusion it is time to rise above our differences and focus on the betterment of our entertainment industry as we prepare ground for those that come after us. 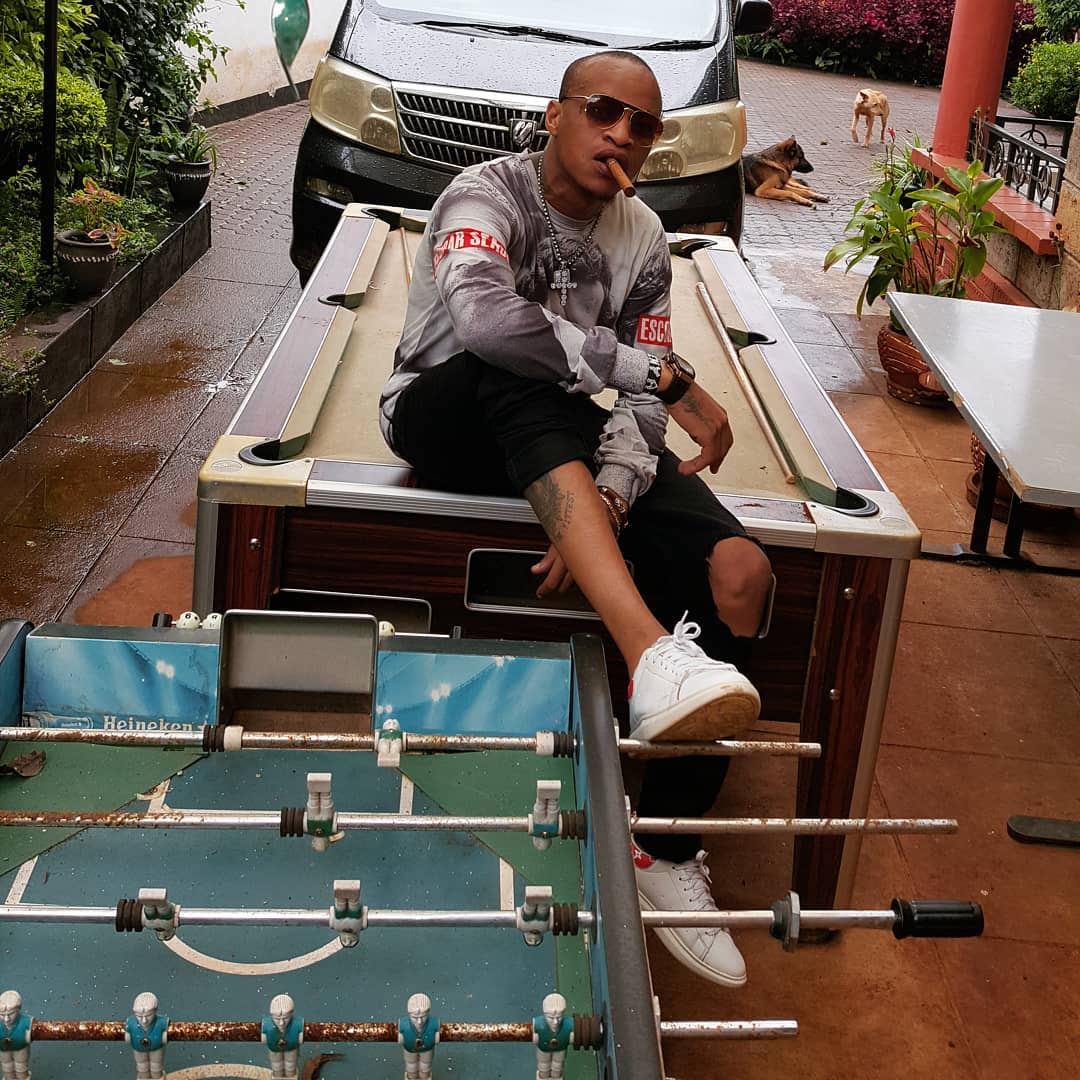