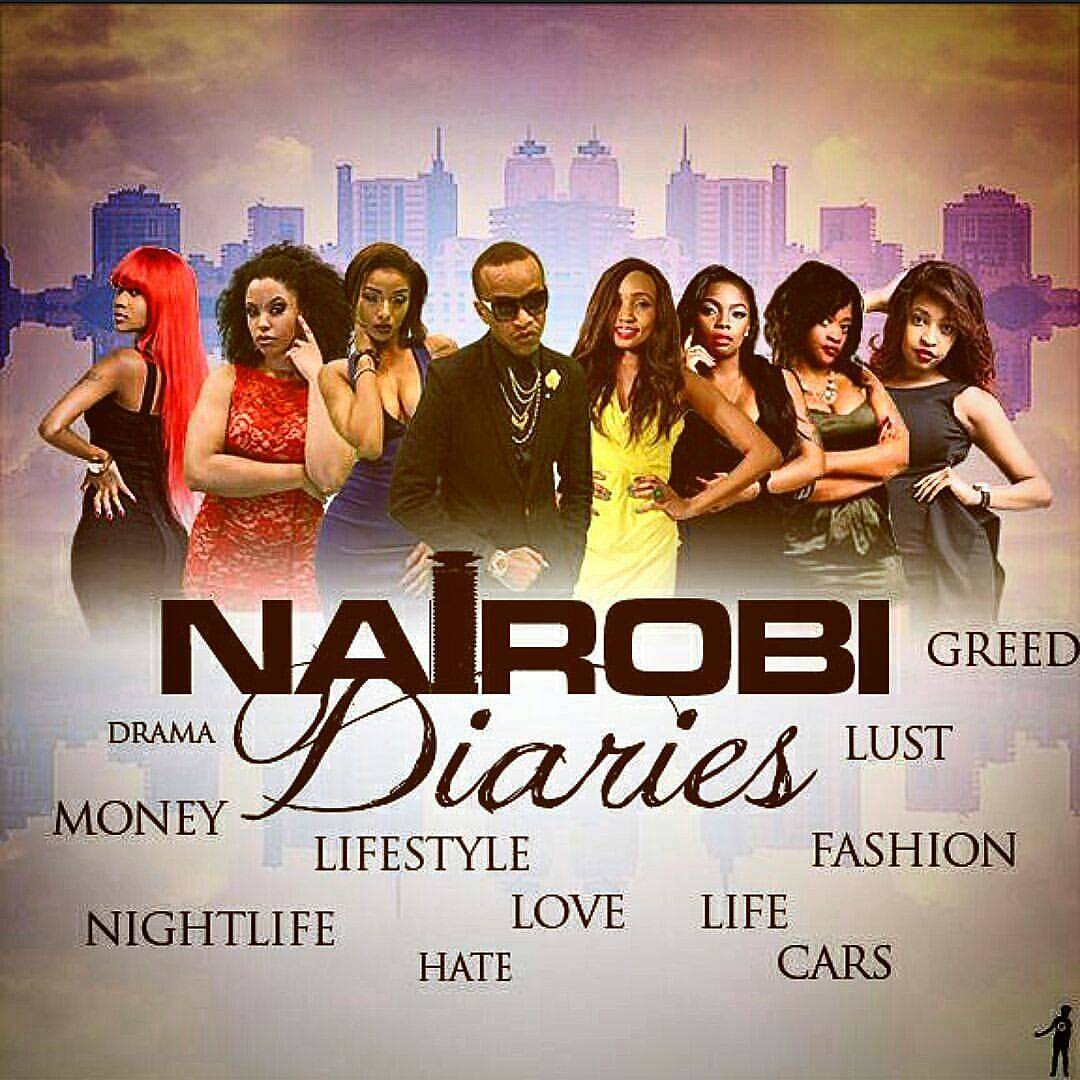 The socialite reality show Nairobi Diaries is about to add more drama to the show thanks to CMB Prezzo, a celebrity sthat has a lot of drama already under his belt. The most recent one is with Betty Kyalo at Standard Group offices where the drama started right at the parking lot.

Nairobi Diaries biggest star, Vera Sidika, decided to quit the show after very many issues with fellow star Pendo. Prezzo will be a big addition to the team and guaranteed to boost ratings. He has had his fair share of reality tv since he made it all the way to the finals on Big Brother Africa.

The show will be airing tonight its first episode of season two. One other new face will be Rida Yvonne. The rest of the cast include Pendo, Miss Blokland, Getrude, Serah Molly and Ella.