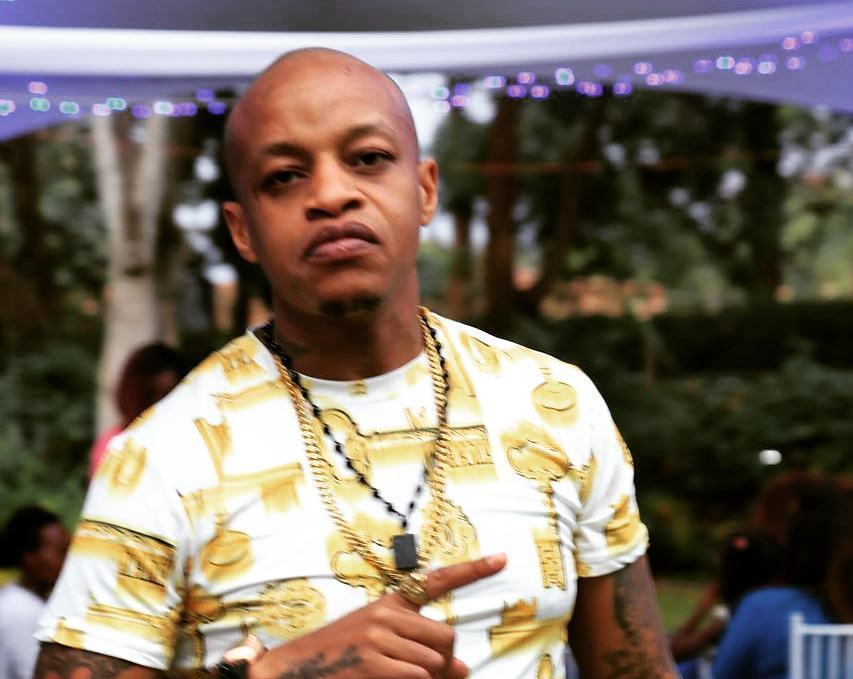 Reports are out on social media that Prezzo might be going broke. Apparently, rumor has it that he was recently in Tanzanian for various engagements and he begged various Tanzanian top studios to record his song after moving from studio to studio searching for the cheapest offer.

Reports further suggest that Prezzo used his jewellery as collateral to be allowed to record.

Prezzo has responded to these claims saying that he is financially stable and the allegations were created out of jealousy.

“All these allegations give people a rush when they point fingers at me. They will say Prezzo does drugs, but then I’ve never been to rehab even once in my lifetime. All these allegations are formulated out of jealousy. For me to travel with my crew already goes to show we are financially fit. If I wasn’t, then I wouldn’t be able to accommodate two other people with me

I can even give you my video director’s number. They can confirm that I went there and bought even more jewellery. I came back with more, not less, jewellery. I had my own stylist and I had everything intact. As a matter of fact with three people, we flew there, we didn’t even drive.” 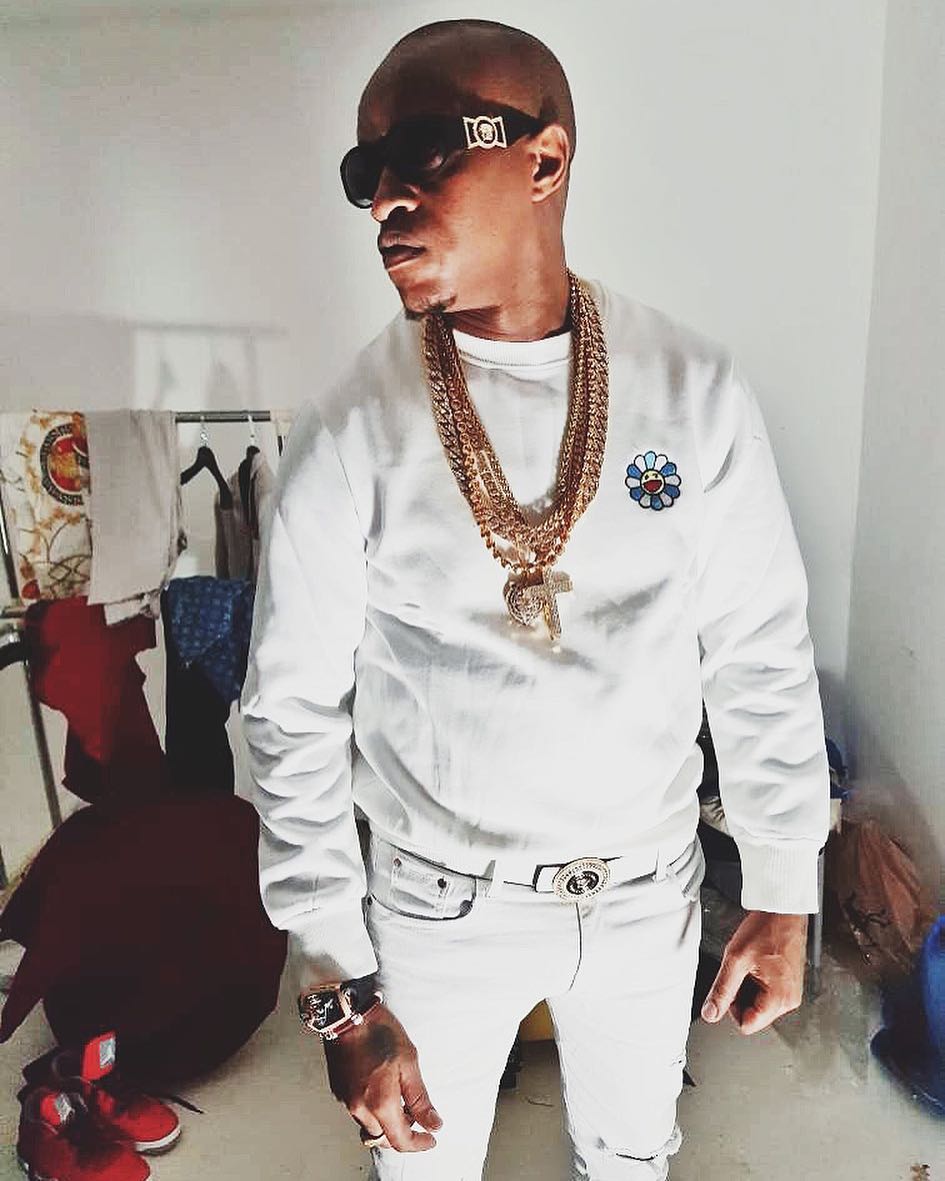