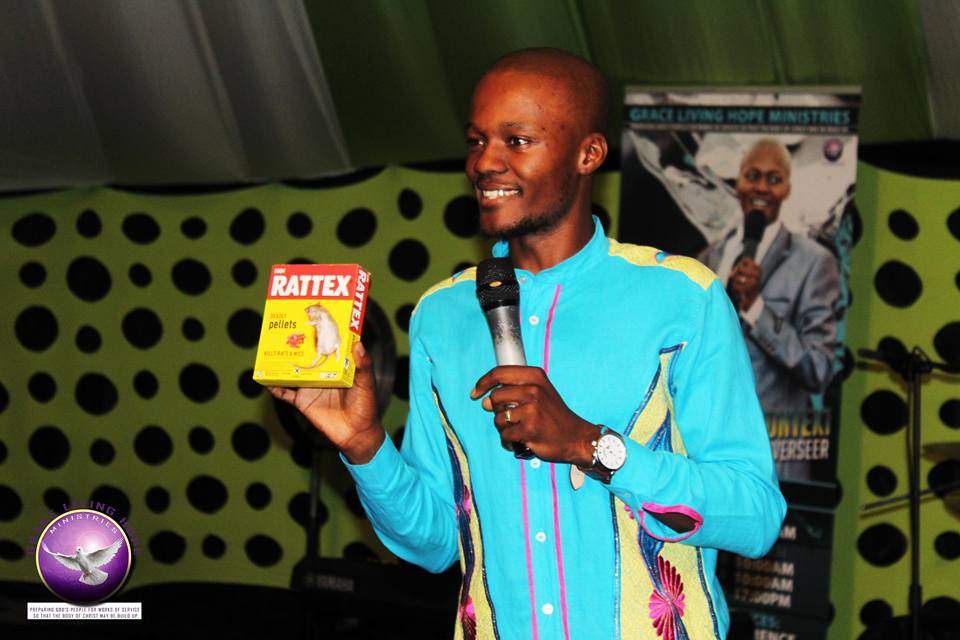 A pastor from South Africa is in massive trouble after he encouraged his congregation at his church to drink a deadly rat poison.

Pastor Light Monyeki of Grace Living Hope Ministries thought it was a good idea to give the worshipers a bottle of water laced with deadly rat poison Rattex claiming that they will receive nourishment to their bodies and heal their sickness. He was the first to take a sip, then a multitude of congregants joined in to have a drink. 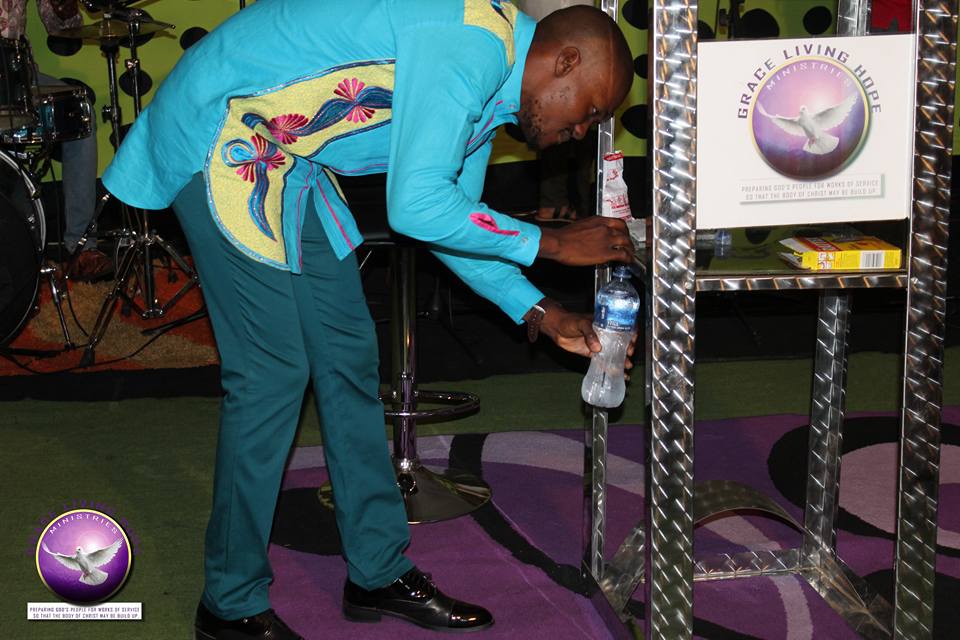 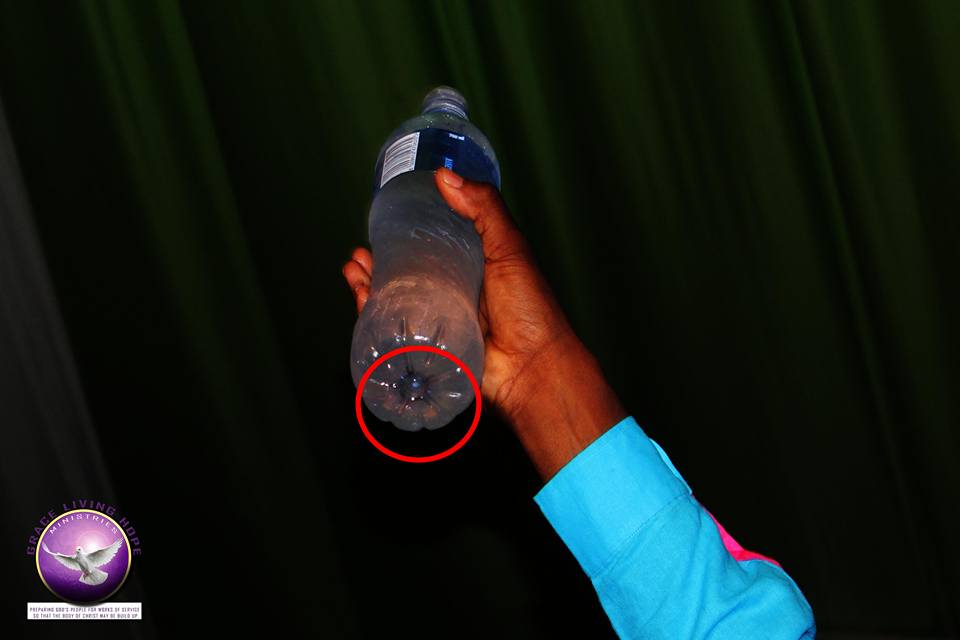 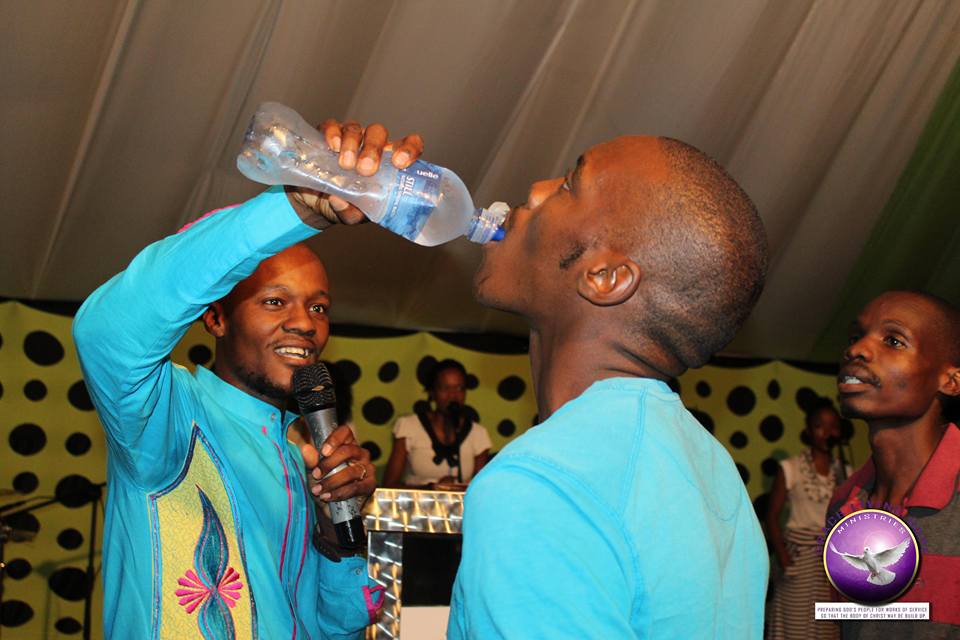 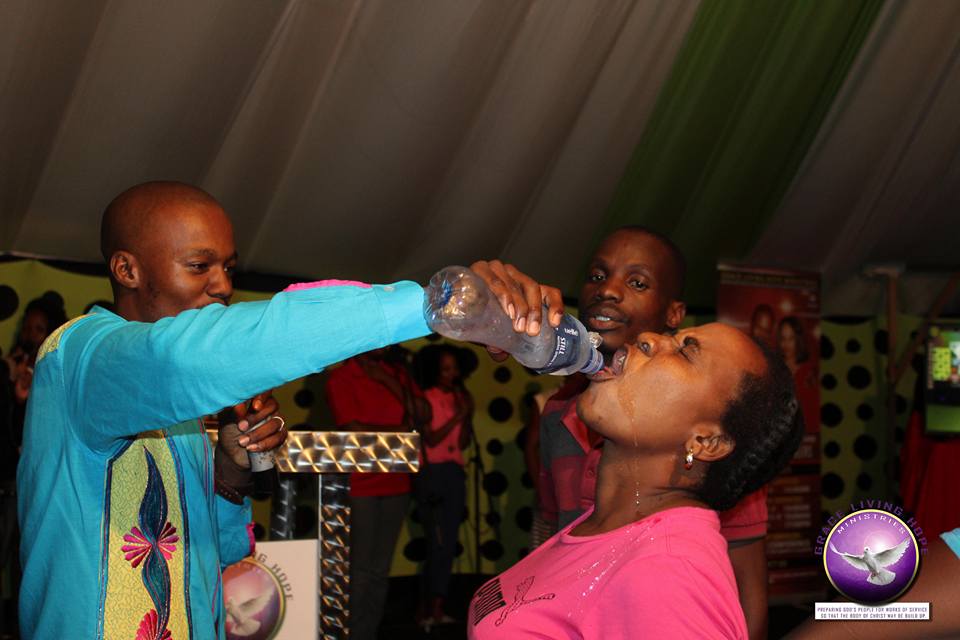 He said: We do not need to proclaim faith because we are believers. Death has no power over us.

After not too long those who had drank the rat poison started complaining of stomach pains and by evening around five of them died. 13 others were quickly rushed to hospital.

Despite the deaths, Pastor Monyeki denied responsibility and he gave the statement “Too much of any good thing could be bad.”

This statement was posted on the church’s Facebook page:

The man of God, Prophet Light Monyeki demonstrates power of faith by causing congregants to drink Rattax; deadly poison to show forth their faith. As he was doing that he said “we do not need to proclaim faith because we are believers. If nyope boys can smoke Rattax for more than 8years, who are we? Death has no power over us”. Then he declared life from above upon the water mixed with Rattax; and spoke nourishment unto bodies and healing unto the sick. A multitude of congregants voluntarily ran to the front to have a drink of the deadly poison. After declaring nourishment and healing, Prophet Light was the first one to drink.
TO GOD BE THE GLORY
2017: THE YEAR OF THE OPEN DOOR