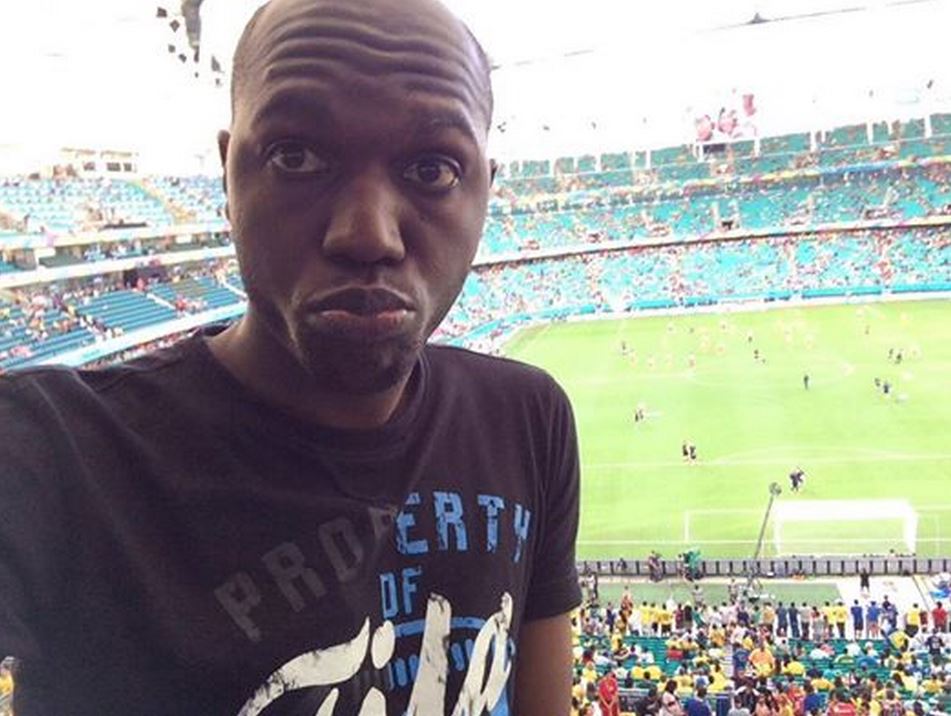 Larry Madowo is currently in his 30s but he has no hurry to settle down with any lady. Every time he is asked he says that he has not found one who can keep up with him.

One thing that Larry is well known for is his high frequency of traveling all over the world. Whenever he posts photos on his Instagram people have made it a habit of asking him to get a wife and kids instead of globe trotting.

One Twitter user has come out with an explanation as to why you shouldn’t bother to ask him why he hasn’t settled down. 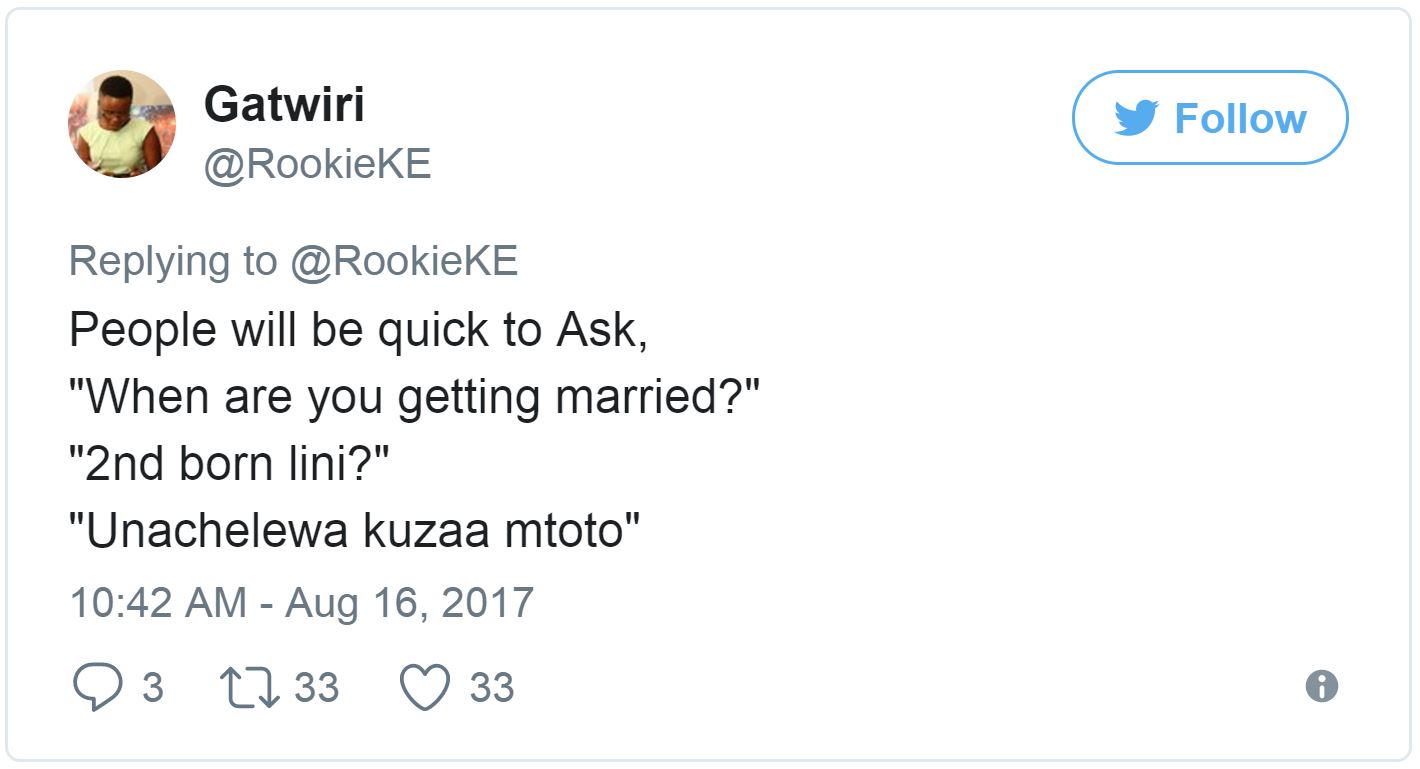 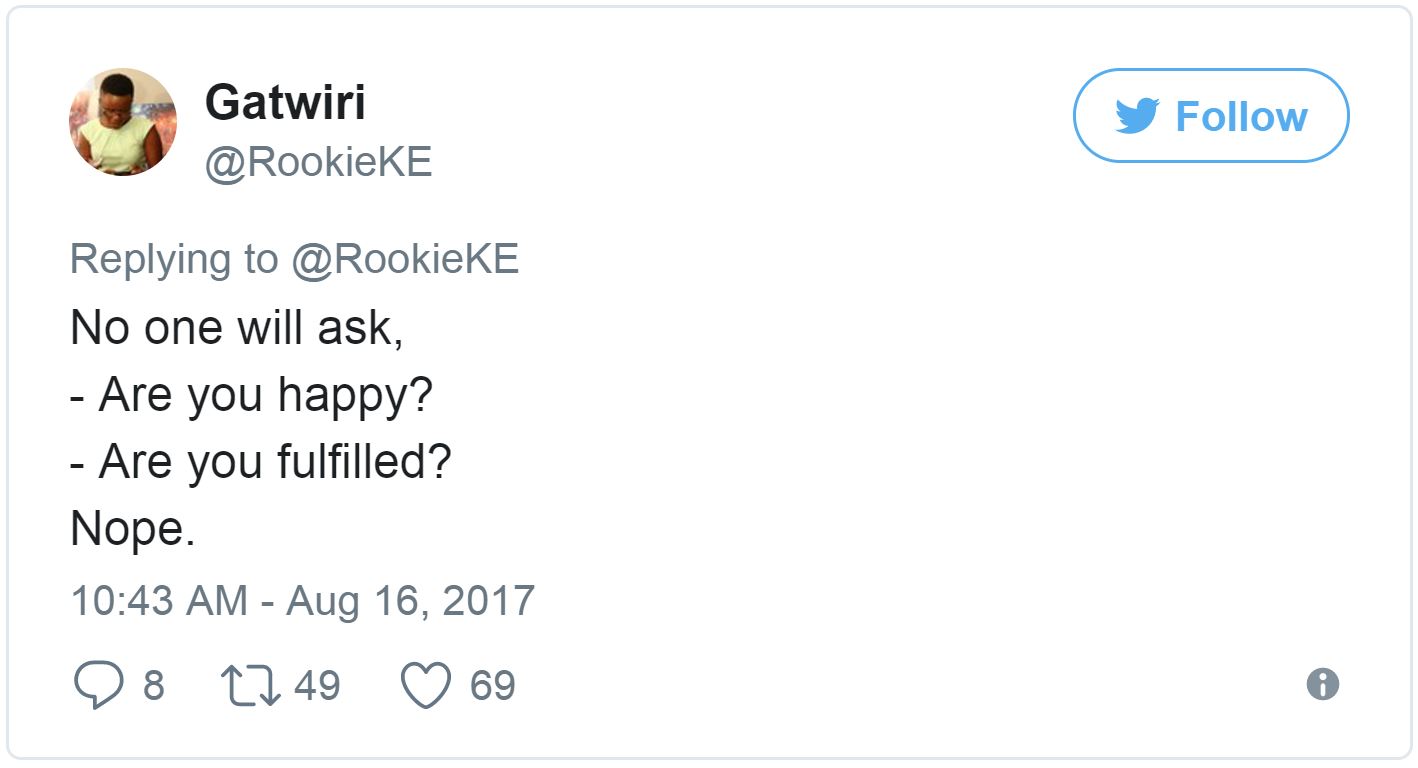 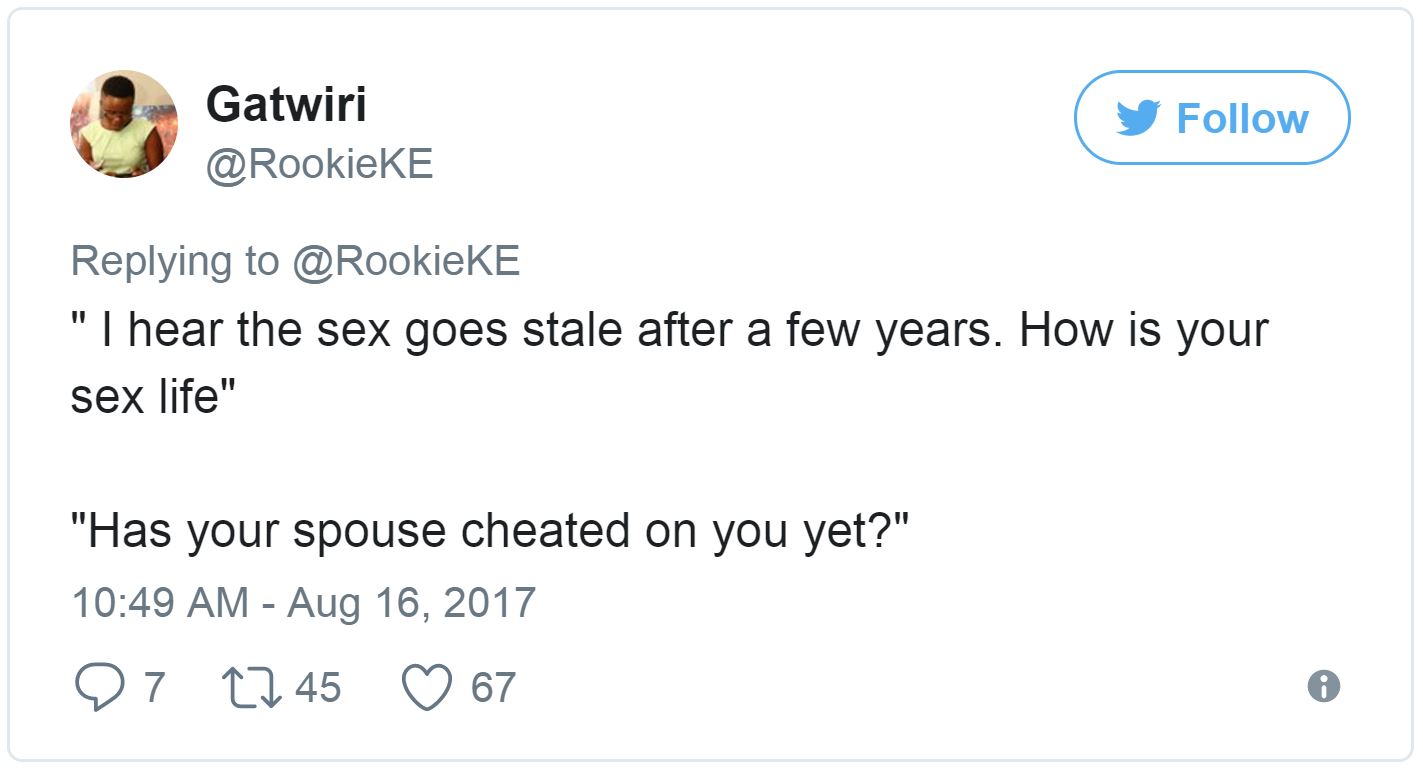