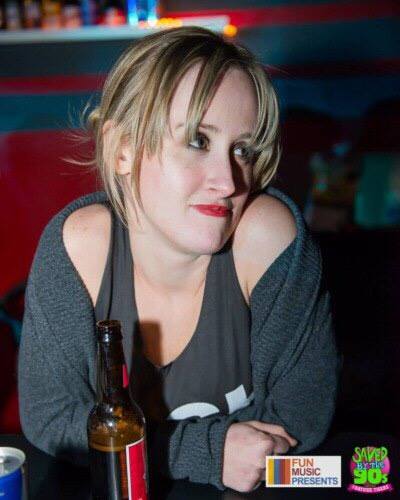 Quinn is an actress famous for her role in Home Alone.

She was born on 8th November 1984 in New York. Her parents are Kit Culkin, an ex broadway performer and Patricia Brentrup. She has 7 siblings namely; Macaulay Culkin, Rory Culkin, Kieran Culkin, Christian Culkin, Dakota Culkin and Shane Culkin. Her whole family is involved in acting. In 2008, she lost her sister Dakota to a road accident.

Nothing much is known about her dating life. 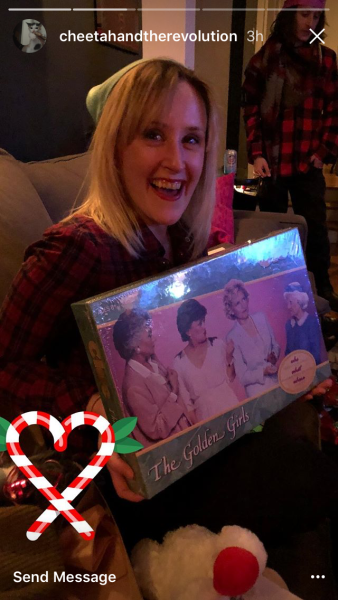 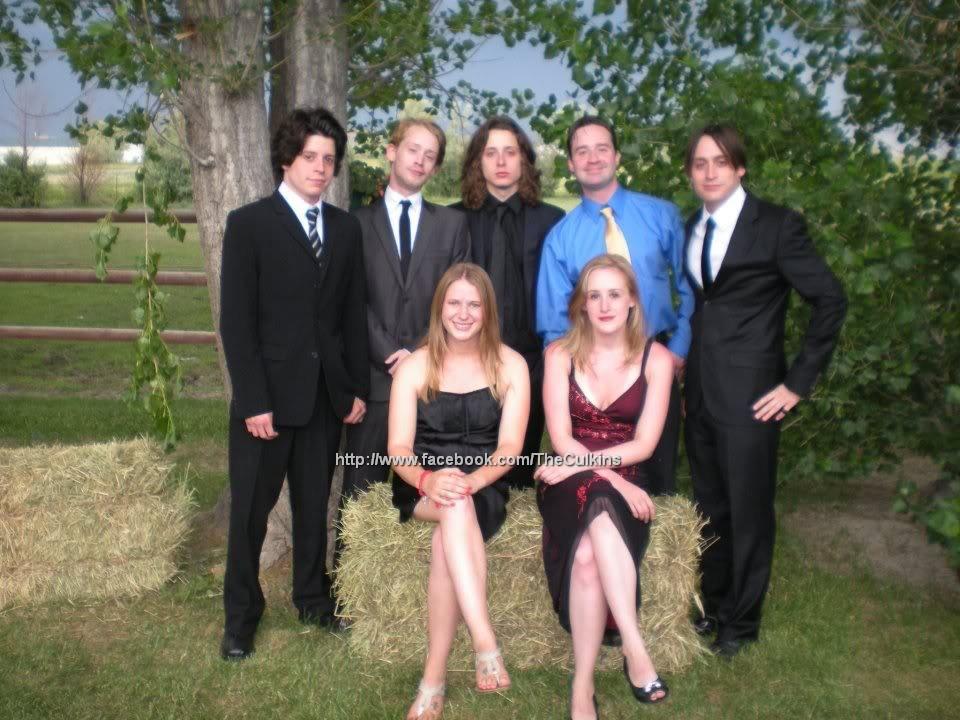 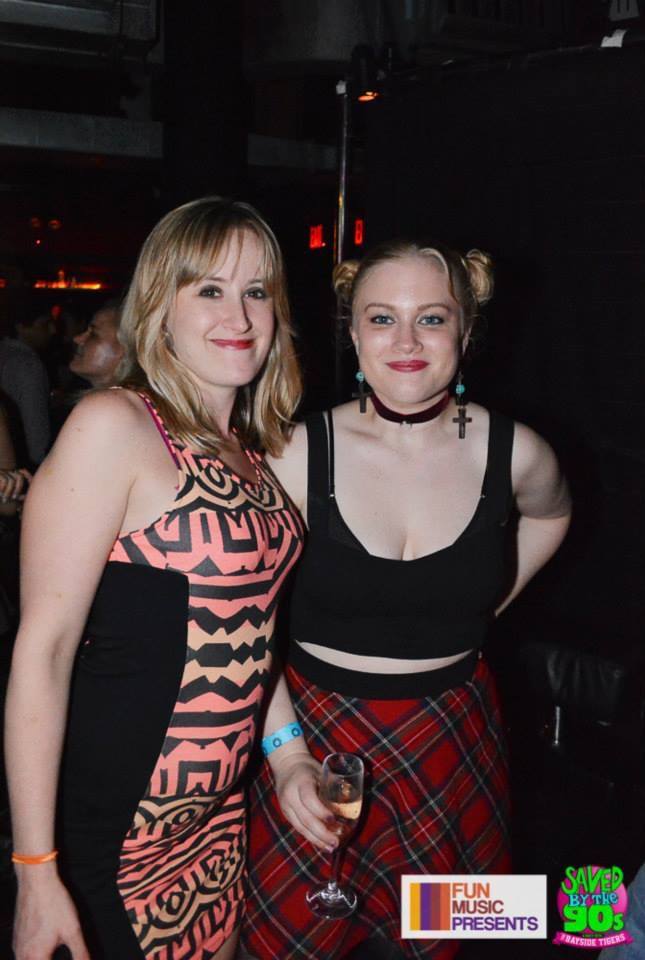 Having grown up in a broadway family, Quinn developed her desire to become an actress at an early age. She first appeared on Home Alone alongside her brother Macaulay Culkin in 1990. After this she landed a voice acting role in the cartoon Wish Kid as Katie McClary for all the 13 episodes in 1991.

In 1993 she joined the cast for The Good Son where she played the part of Connie Evans alongside her brother. Since her appearance in Home Alone 2 nothing is known of her acting career to date.