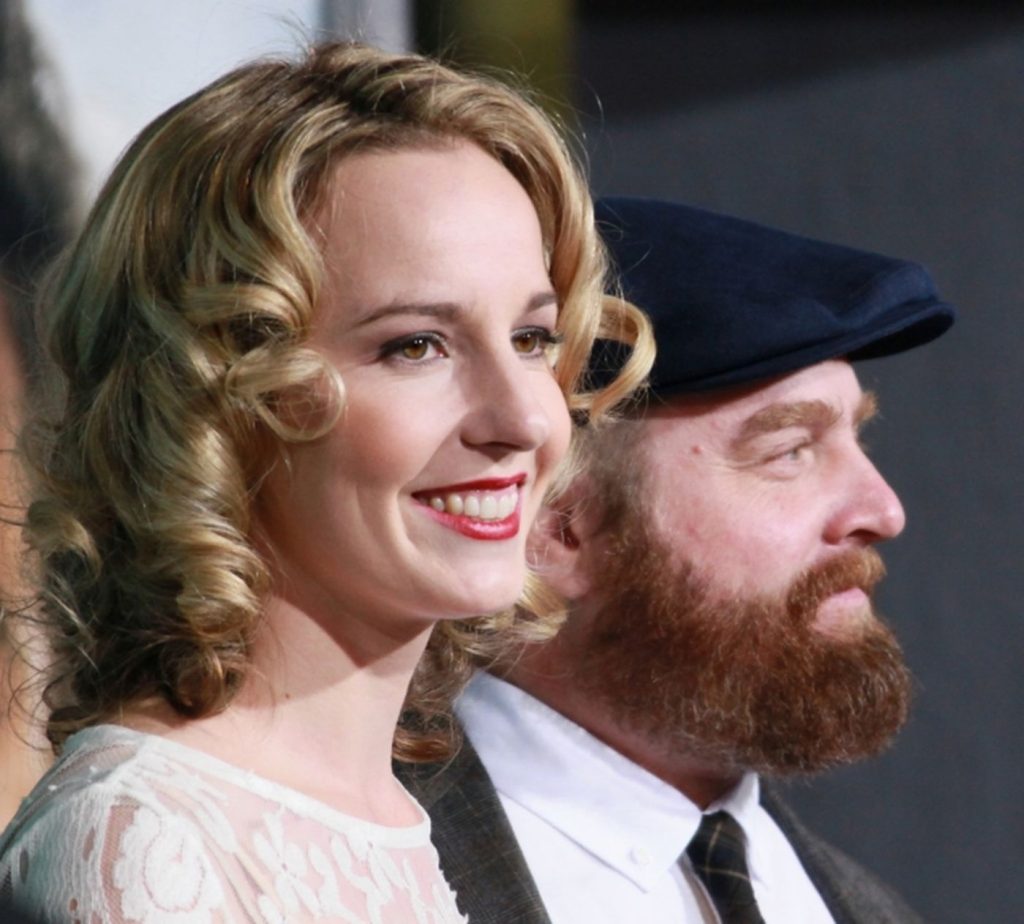 Quinn is a policy advocate and businesswoman famous as the wife to Zach Galifianakis, an American actor and comedian. She was born in 1983 in Edmonton, Alberta Canada. She has an undergraduate degree in International Conflict Resolution from Hunter College.  She has a master’s degree in Public Policy with special interest in International and Non profit policy from the University of California. No information is available about her early life, parents or siblings.

Quinn tied the knot on 11th August 2012 in Vancouver, British Columbia. They have two sons together, one born on 7th September 2013 and the other born on 7th November 2016. The couple likes to keep their life private and that includes their children too. The only name that has been revealed is their second son who is called Rufus Emmanuel Lundberg. 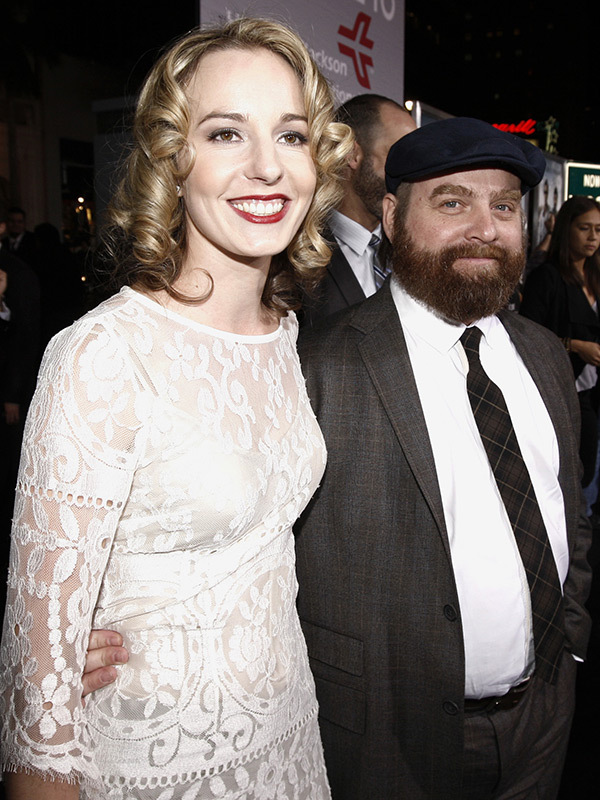 Quinn was initially a professional dancer before she moved to New York. During her stay in New York she met Mellissa Leschuck who became her business partner. In 2013, Melissa and Quinn started a non profit organization known as Growing Voices.

She has also worked with UNICEF on a number of projects. In 2016, she started an educational business platform known as LOOM as part of the cofounders.