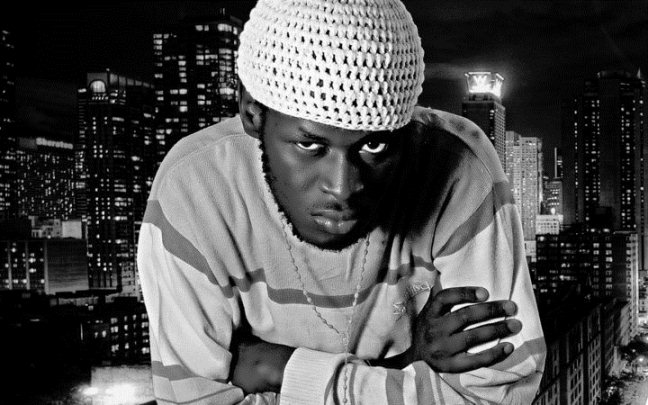 It was just a couple of weeks ago when Kenyan rapper Rabbit released “Bado Nakupenda” music video. He is now back again with a new video called “Nishazoea”. The song was produced by Kanyeria/Niaje Music and directed by Mush King.