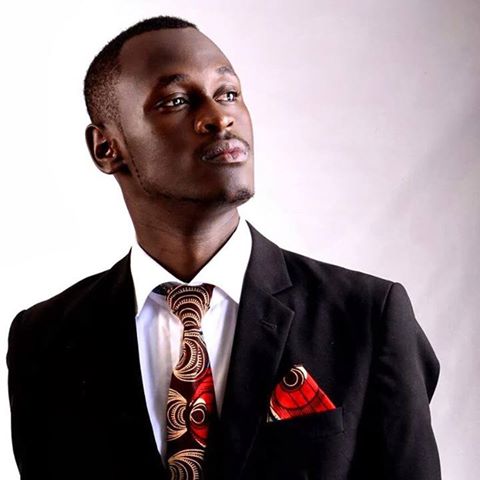 Kenyan musician Rabbit who also calls himself Kaka Sungura released a new Swahili rap song “Bado Nakupenda” with a heavy message inside it. The song is about the hardship he goes through when he was having a long distance relationship after he gets transferred to Rwanda. He also raps about his girlfriend cheating on him while he was away but despite all these he still loves her. Check out the video.