Rapper Abbas Kubaff and his family have moved to Malta Island. He has a small family which consists of British girlfriend Annah English and daughter Sophia. 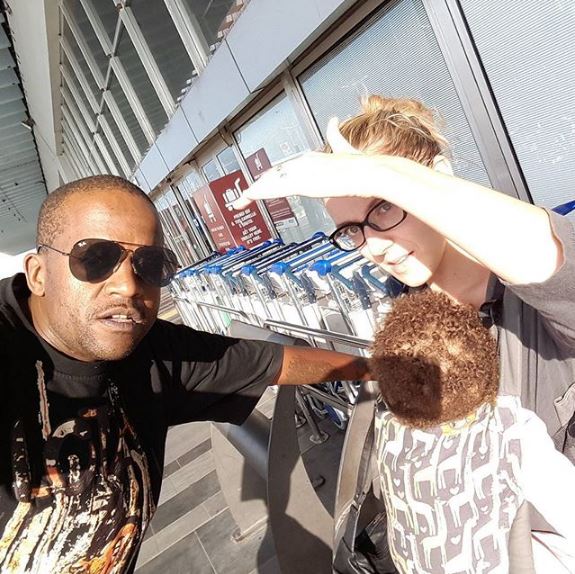 Abbas made the announcement during a small farewell party and it actually left his friends shocked. They thought the rapper was high on something. 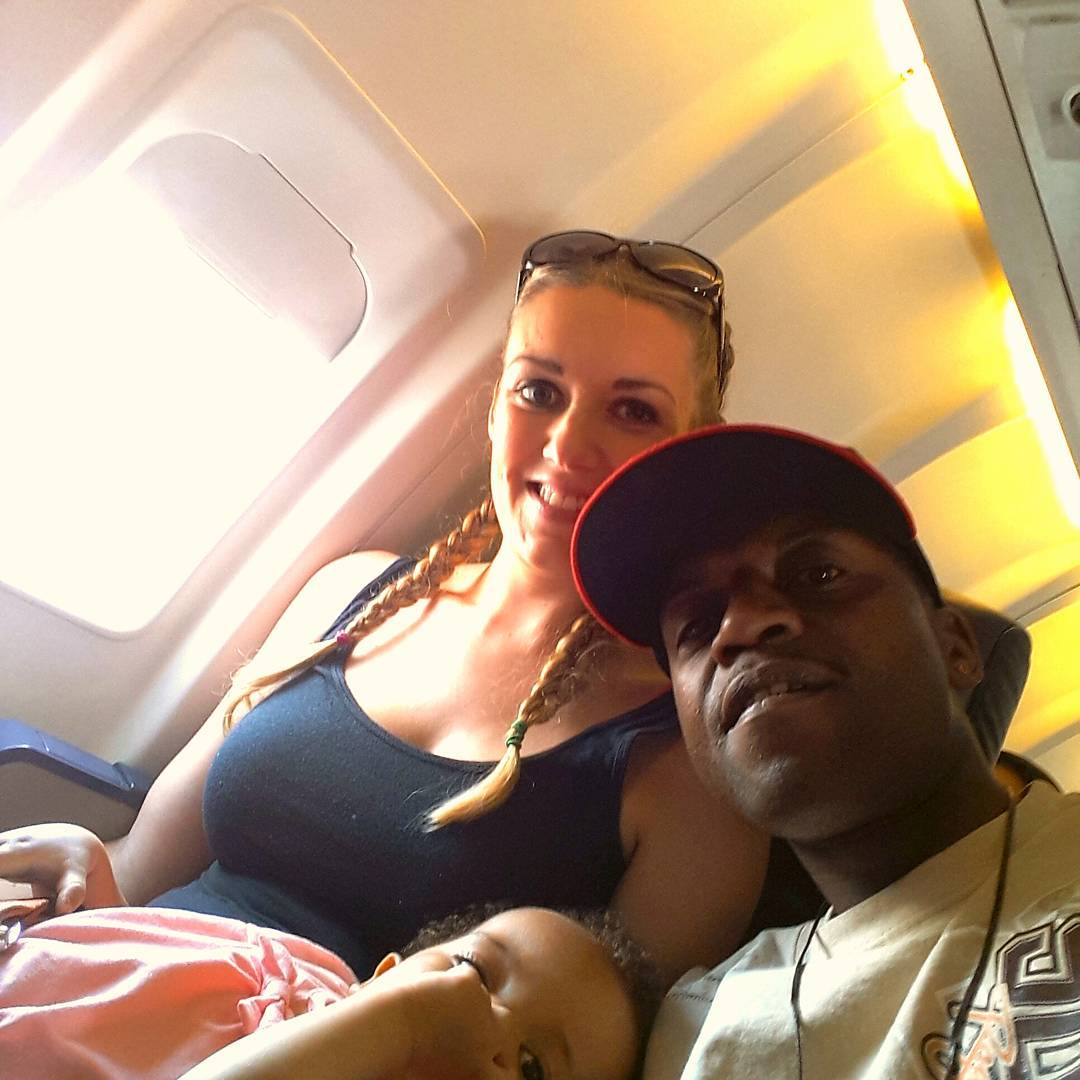 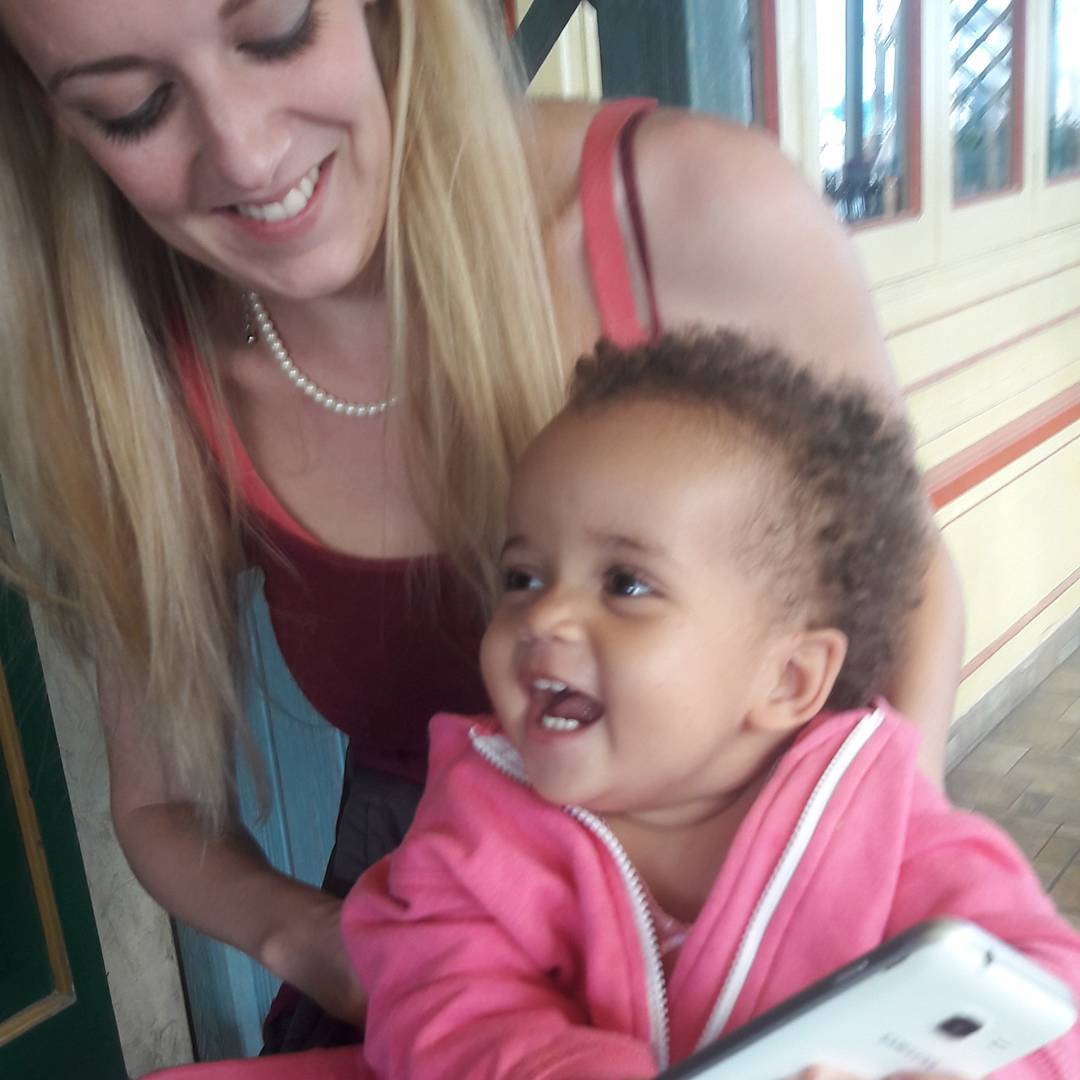 This is what Abbas announced:

I am leaving. I am going away. I am going for good. As a matter of fact, this is our last night here, my family and I. I know many people will question this but I have to give my daughter the good life she deserves. The good life I never had while growing up.

I love Kenya my motherland but I am at a point in my life where I don’t want to toil with my career to give my daughter a good life. All that matters now is my two girls, my daughter Sophia and her mum Annah. Kindly friends, I know it’s unfortunate, but I have to bid you farewell. We will meet again, when and if God decides so. 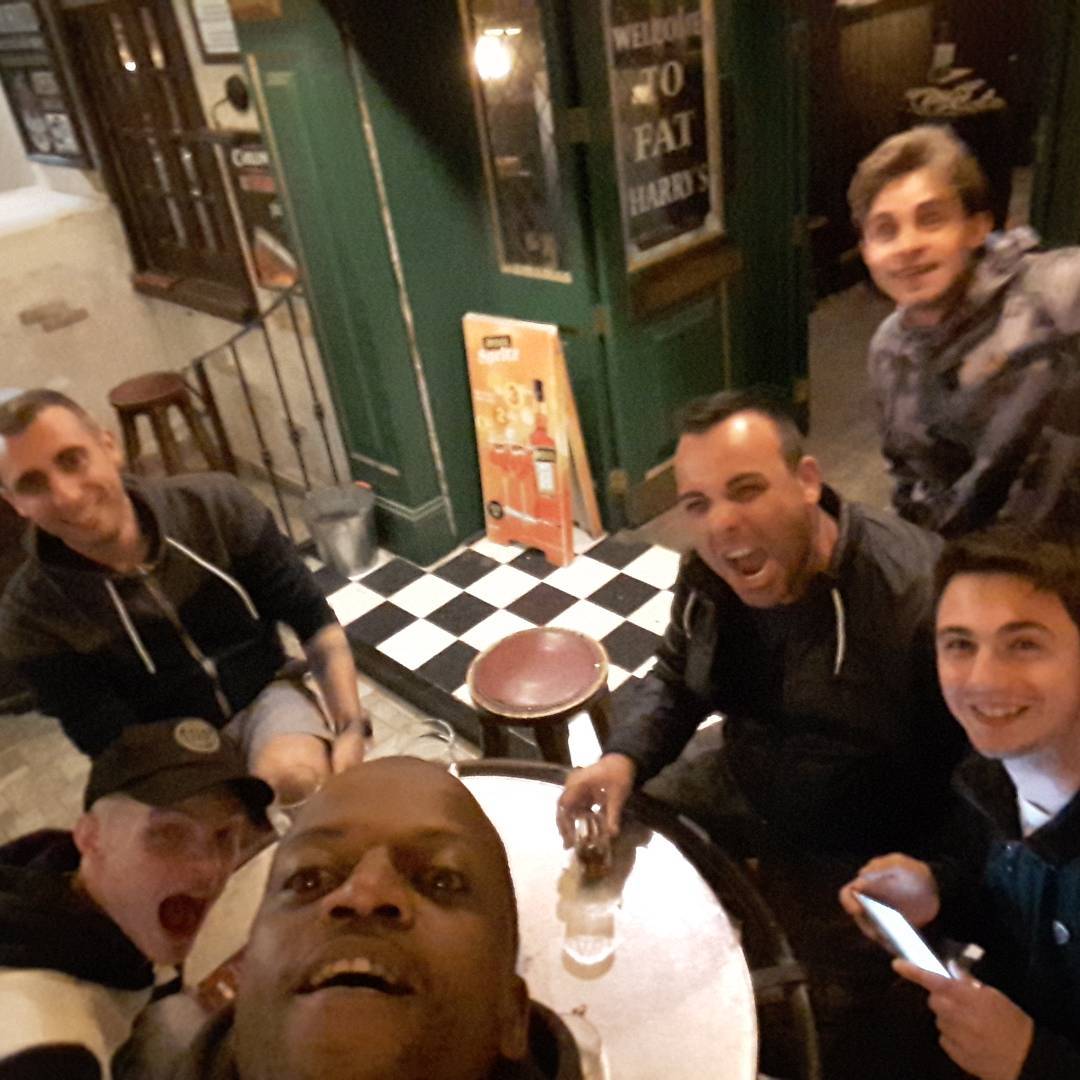 He also left his fans this message:

Even if my stay in Kenya has come to an end, all I want my fans to know is that I love them but I can’t keep the hustle. I’m doing this for my daughter. The message I want my fans to get from you is that I will keep releasing my new songs regardless of where I am