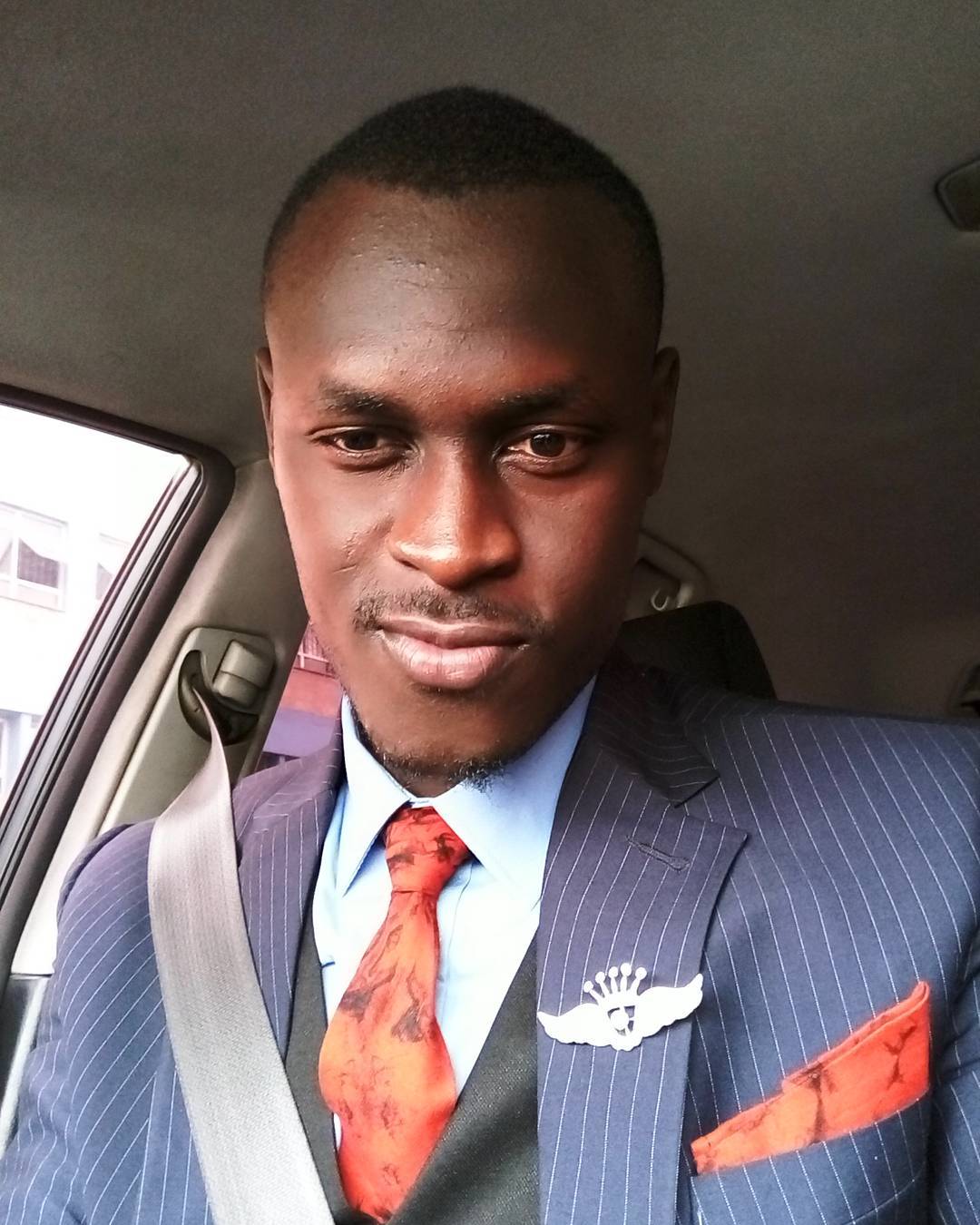 Local Kenyan rapper King Kaka aka Rabbit just took one of the most unexpected career paths, he became a lecturer. He will be handling Entrepreneurship, Mentorship and Music faculty at Zetech University. 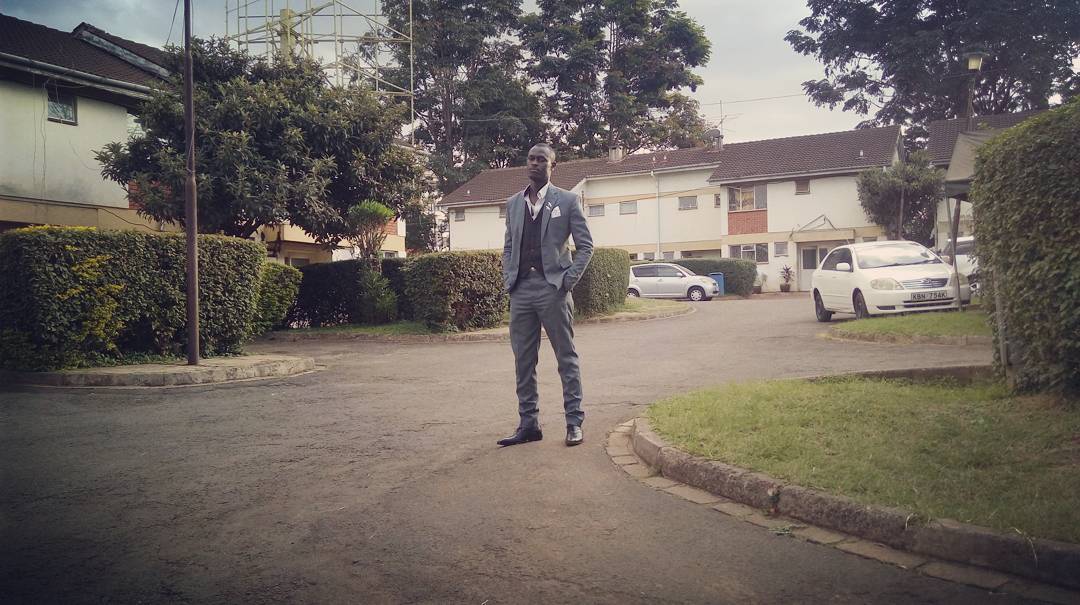 King Kaka has had a very successful music career and had expanded further to different avenues by starting his own label called Kaka Empire plus a clothing line. He would be indeed fit for the job since he has experience from the real world outside classrooms since he is a self made millionaire.

I just hope the students don’t make him rap during every class.