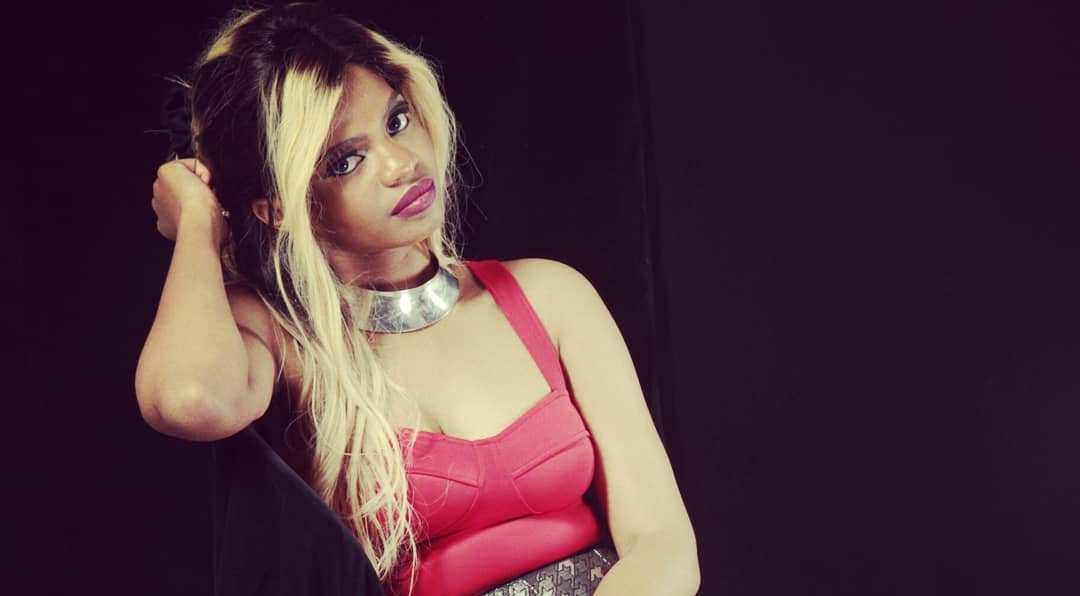 Faster rising female rapper bust into the airwaves this year after releasing a smashing collaboration with Khaligraph Jones known as Rider. She is also part of Khali Cartel and killed it in their most recent song. 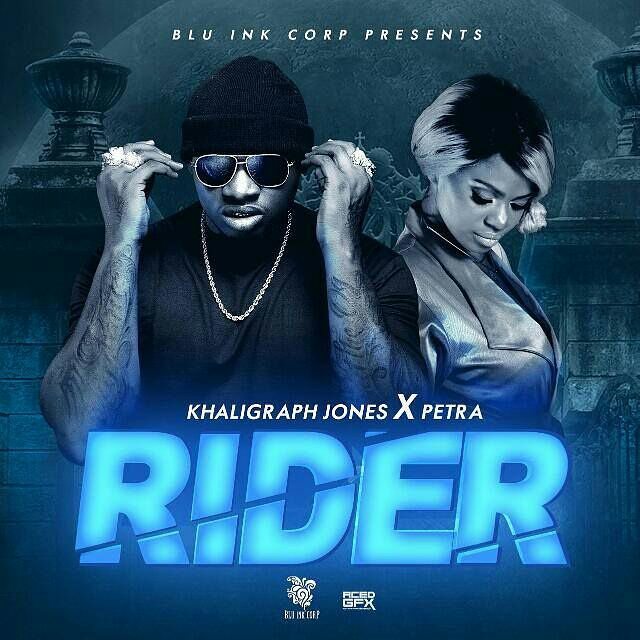 Petra recently did an interview with Pulse Magazine and revealed some details about her marriage. She revealed that she asked her husband to marry her while she just 19 years old and she isn’t a fan of short term relationships and flings.

“I’ve always lacked patience for flings and short-term relationships. I wanted to grow up and have a family like my mom. My husband was actually shocked when I first told him that I want to get married and start a family. I actually asked him if he was game,” she said in the interview.

“I’ve known him actually since I was 15 years old. He was way older, there’s a 9-year gap in our age, which was a plus for him. He brushed me off during those early years. He actually said I was too young. Fast forward year later, we have been together for 6 years and been married for 4 years. I wouldn’t have it any other way,” she said. 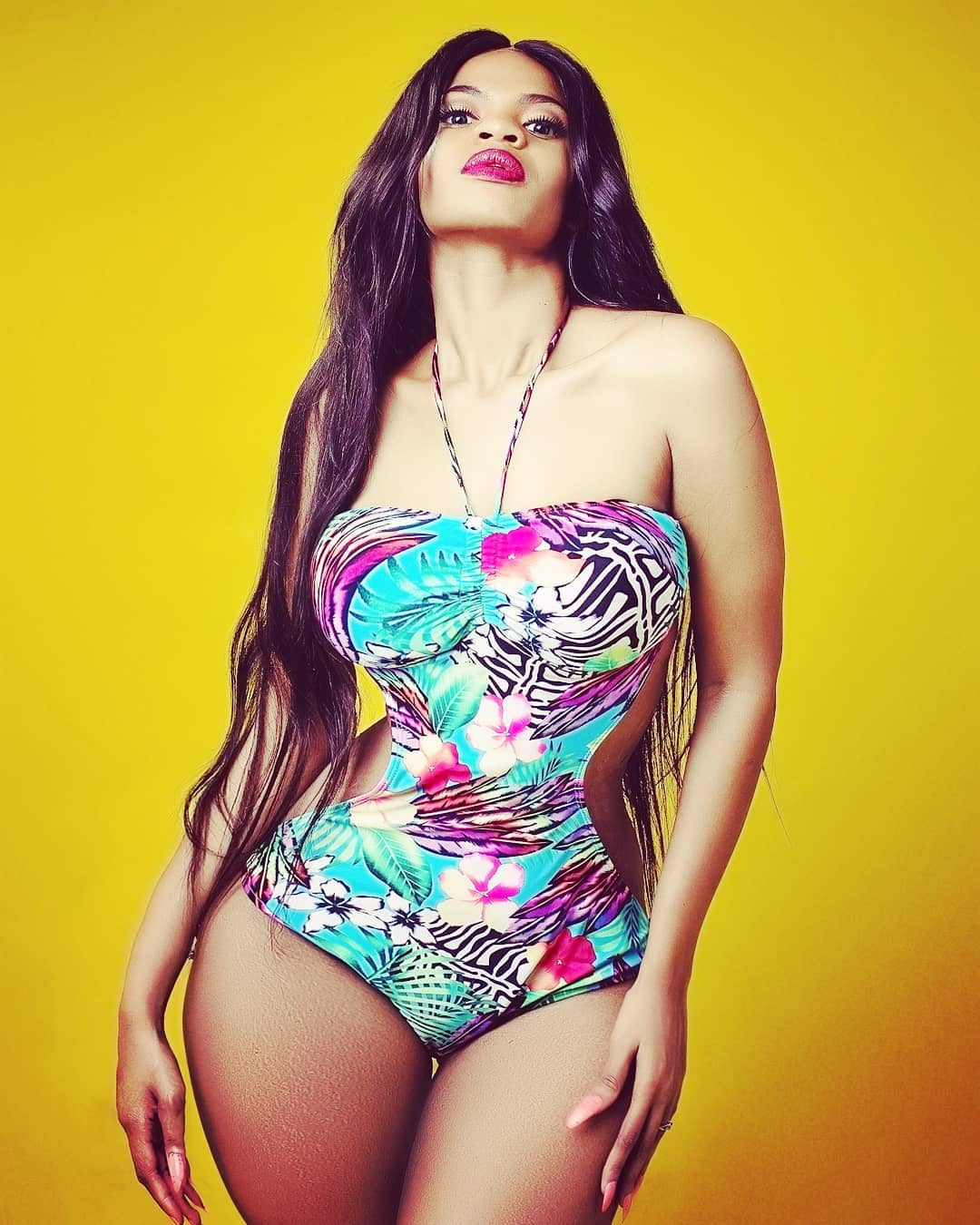 Petra has a daughter from the marriage. The two decided to do a small intimate wedding ceremony at the AG’s office.

“It was an AG office marriage. We decided to go for a small, intimate ceremony as both of our parents weren’t able to attend because of other commitments. My mom was out of the country on the set date. Actually, we just celebrated our fourth wedding anniversary this past Monday. So we decided that perhaps we’ll do a bigger more public one in one of our future anniversaries.” she added.