Back in September 2014, fast rising female rapper Wangechi was involved in a nasty road accident that resulted in the death of her best friend Tionna Lyssa. She has revealed in interviews that she doesn’t recall how her Toyota Mark X crashed. All she remembers was having dinner at her friend’s birthday party and the next thing was her waking up in the hospital like she had been asleep. 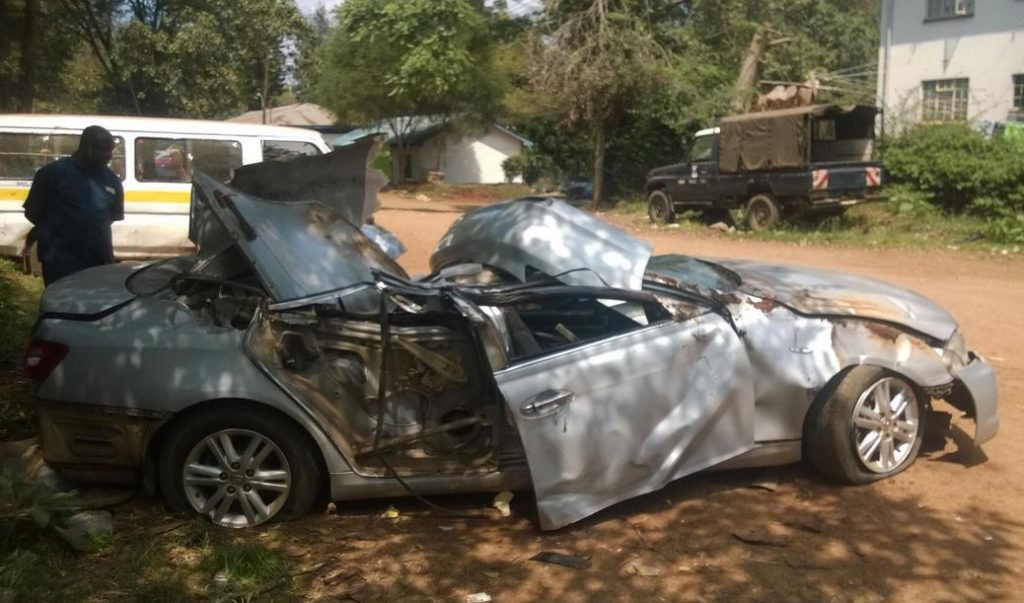 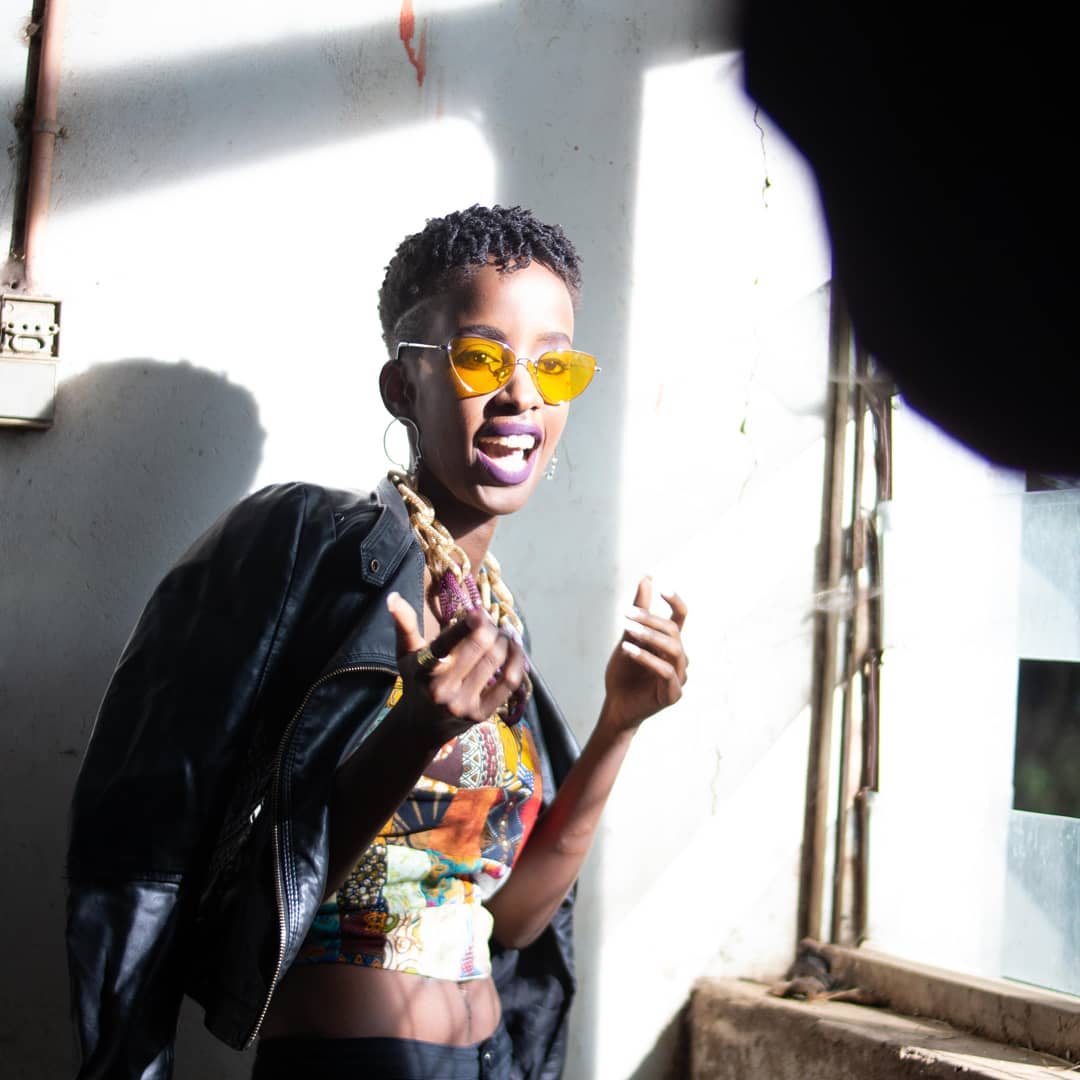 Even though Wangechi didn’t die, she didn’t leave the accident unscathed. She now has a large scar on her belly that makes her to be apprehensive about bikinis. She shared this photo hoping it would help her get over the anxiety she feels. 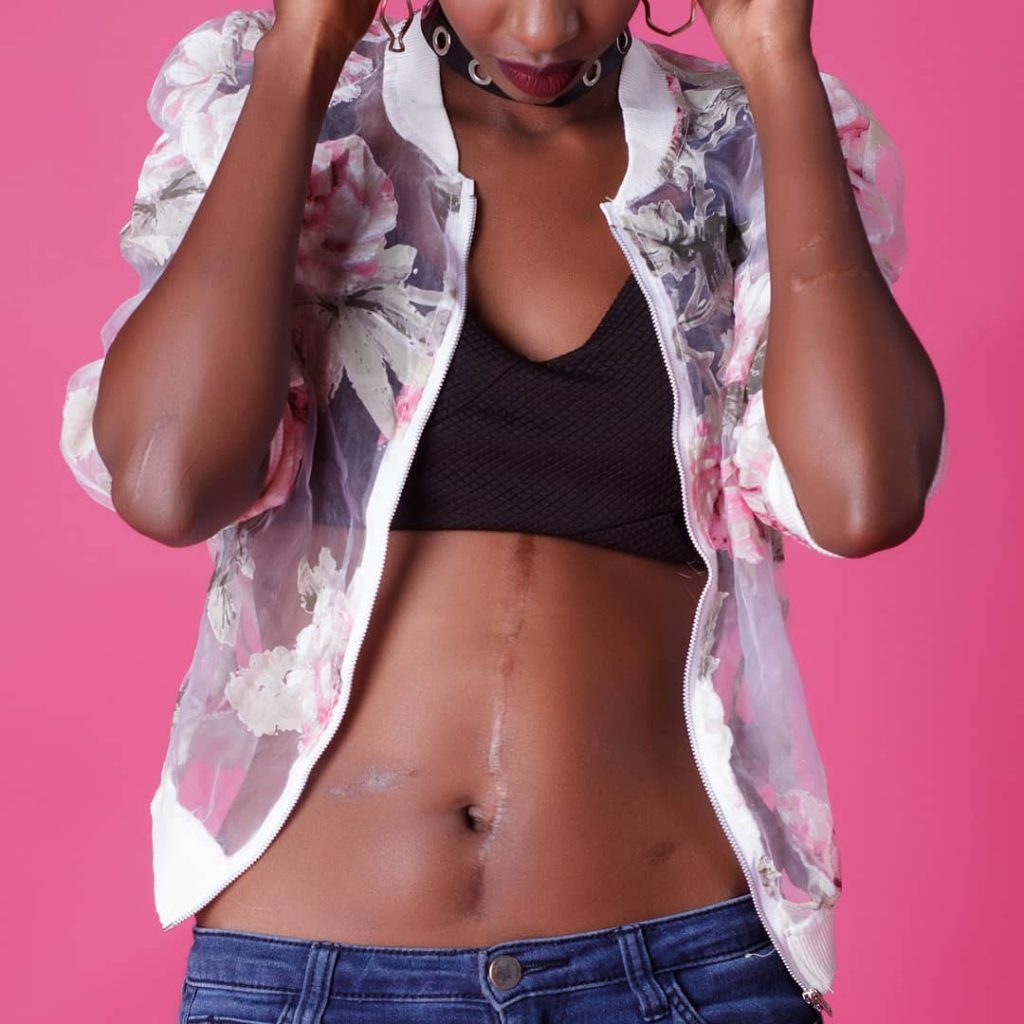 “Scars are easier to talk about than they are to show, with all the remembered feelings laid bare. Rarely do we see wounds that are in the process of healing. I’m not sure if it’s because I felt too much shame to let anyone see a process as intimate as overcoming hurt. Or if it’s because even when we master the courage to share our still incomplete healing, people reflexively look away.  Don’t be afraid to share your story it’s a part of who you are today. On a lighter note: Bikinis give me mad anxiety 😅,” wrote Wangechi.