A while back, rapper King Kaka washed his hands with a bottle of Jack Daniels to show his financial capability. Now two more rappers, Gabu and Kristoff, have decided to try out this stunt.

The two were at Privee Club in Westlands where they had a performance to do. To make it more memorable they ordered a Ksh50,000 bottle of Moet and proceeded to wash their hands with it. 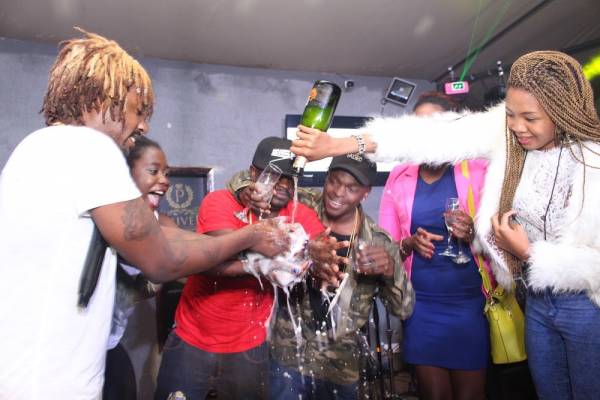 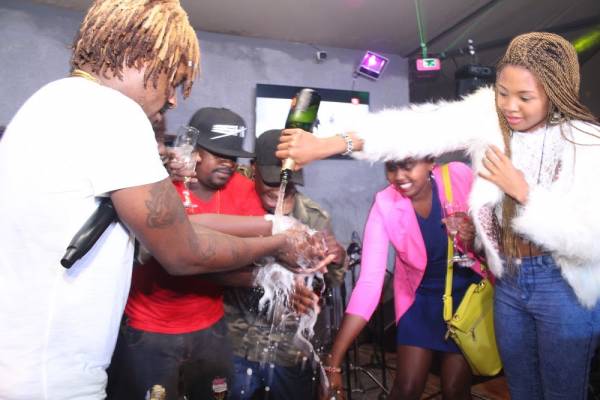 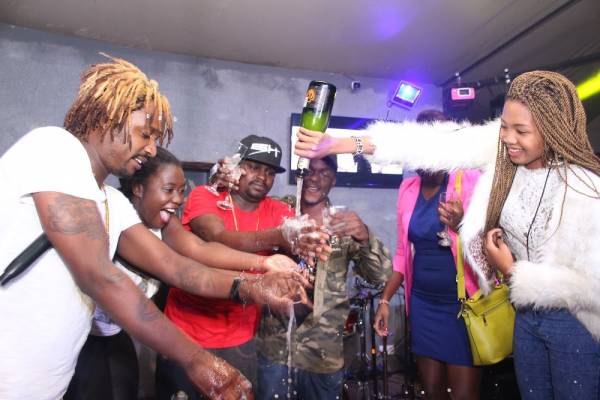 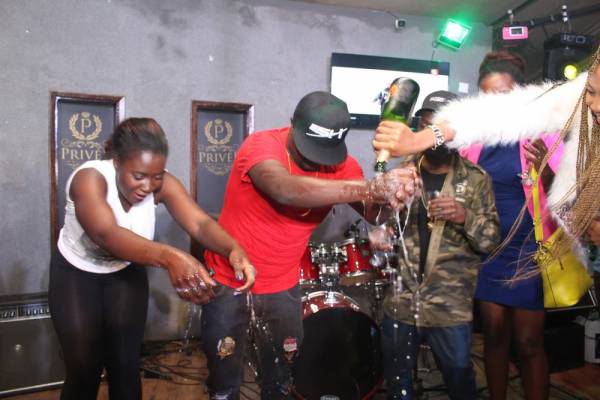 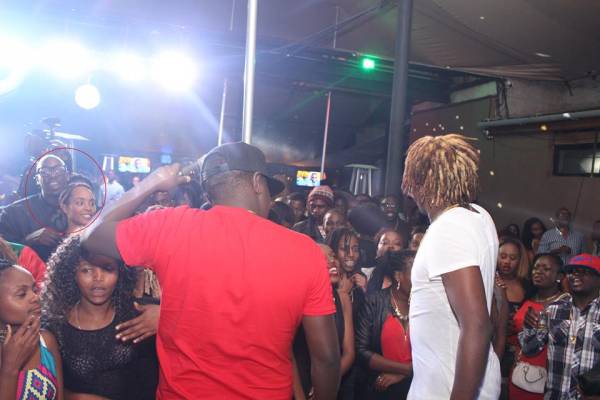 That is one way to spend your hard earned money