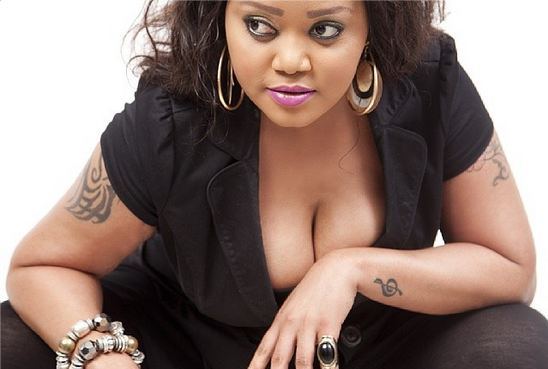 Ray C’s music career is facing a major set back since news are that her promoters, producers and managers have abandoned her since she is broke. She cannot pay for things such as video shoots, song promotions etc.

Back in the day, the Tanzanian singer has a massive number of fans in East Africa as she released hit after hit. We all know just how lucrative the music industry is if you are a big artist, eg look at Diamond Platnumz life. Drug abuse is very expensive and that was where majority of Ray C’s wealth sunk down to.

Ray C now has to depend on well-wishers for financing to get a comeback in her career. This is what she had to say:

“I have no option but to struggle on my own because the people I counted on have abandoned me.”

“As you know, the music industry today needs a lot of money because of video shoots, song promotion and much more. A lot of money is needed and I don’t have money.”

“You know too well I am a recovering drug addict, and I lost a lot of resources during drug abuse and rehabilitation. It is now that I am putting my house in order,”

“There are people who have offered to do my videos, but to be honest, the projects will be complete in 2016 because I need to prepare myself better.”