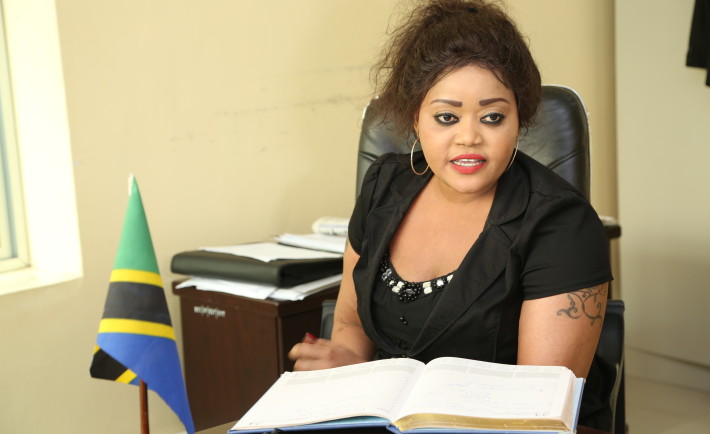 We all know Tanzanian singer Ray C was a drug user back in the day and this was mostly cocaine. Well to get clean is not easy since you feel so sick to the point where you just want to dies. There is a medication ex addicts use to prevent various symptoms that usually make them to head back to the drug. This is methadone. Ray C went to rehab back in 2012 and has been clean ever since.

Drug addiction ruined Ray C to the point where she sold her house to feed the habit. It even ruined her very successful musical career.