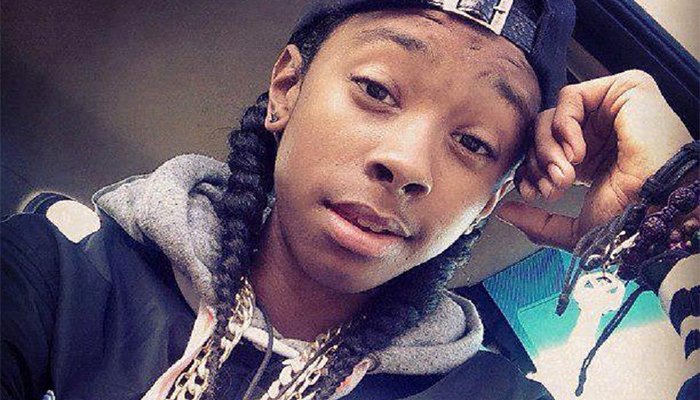 Rayan was part of the American boy band Mindless Behaviour. He was born on 6th January 1996 in Inglewood, California. His mother is Keisha Gibson and he has four siblings; Dayshawn, Kayonna, Tayshaun and lannae Lopez.

He is dating Jahmia Jackson, a distant relative of Michael Jackson and they have a son together called Sane Jahmore Lopez. 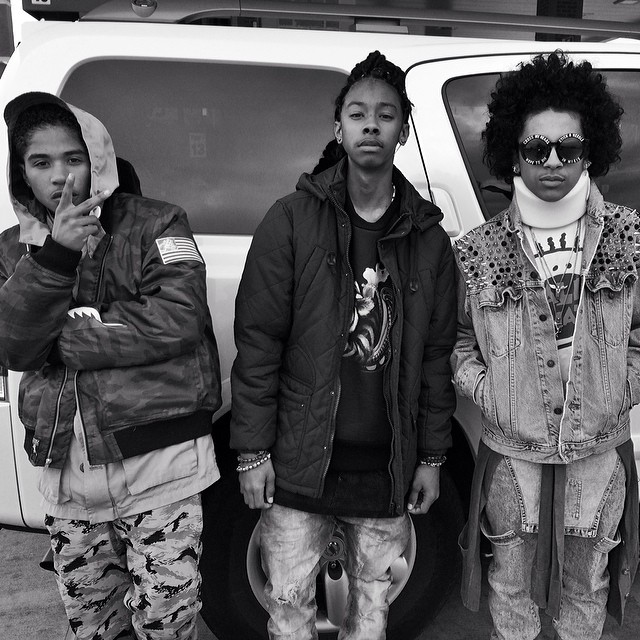 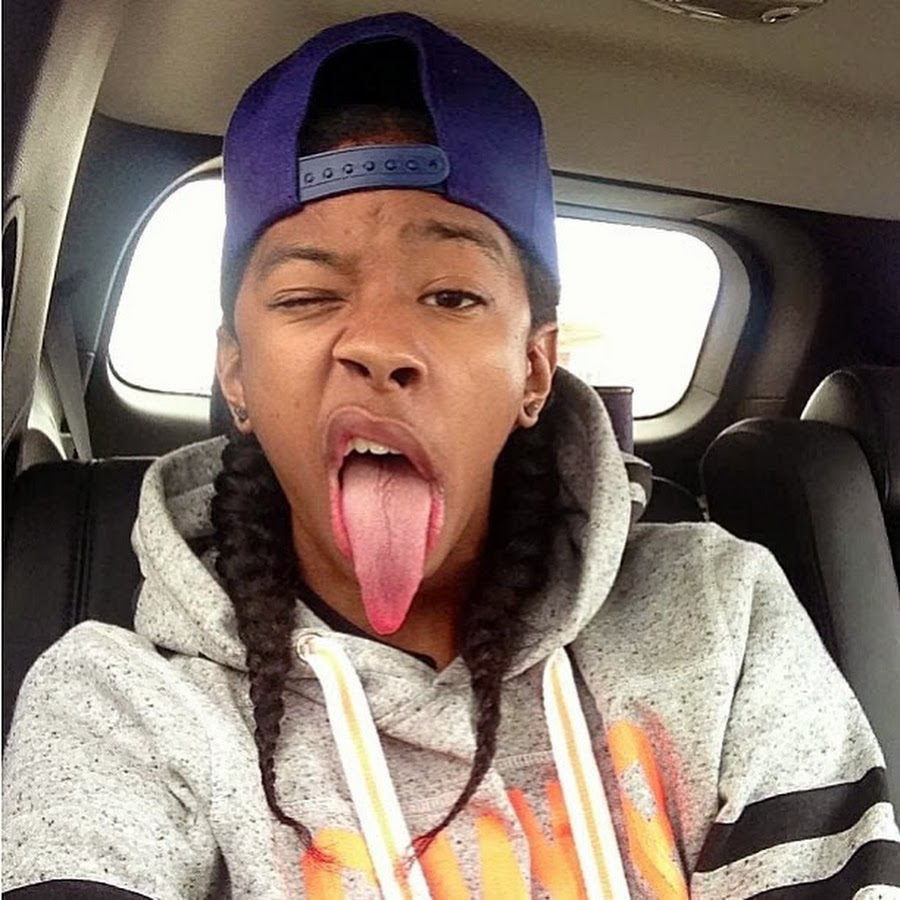 Rayan started his career as part of the boy band Mindless Behaviour in 2008. The band won the BET Coca Cola Viewers Choice Award in 2012. They performed for celebrities like Justin Bieber, Jason Derulo, Janet Jackson and Backstreet Boys. The band had two albums #1 Girl and All Around the World.

Rayan left the band in 2015 and went solo. He goes by the name Ray Ray and he recently released his own single called Glow Sky Friends.