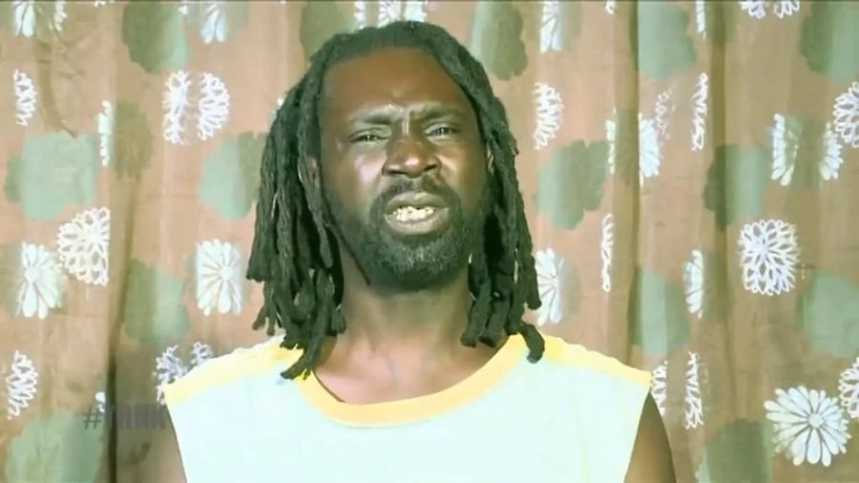 Popular Real Househelps Of Kawangware actor known as Onyi is in a trending video of him apparently beating up an unidentified man who is said to go by the name Devicent. Apparently the two were fighting over a woman.

Just check out the video: