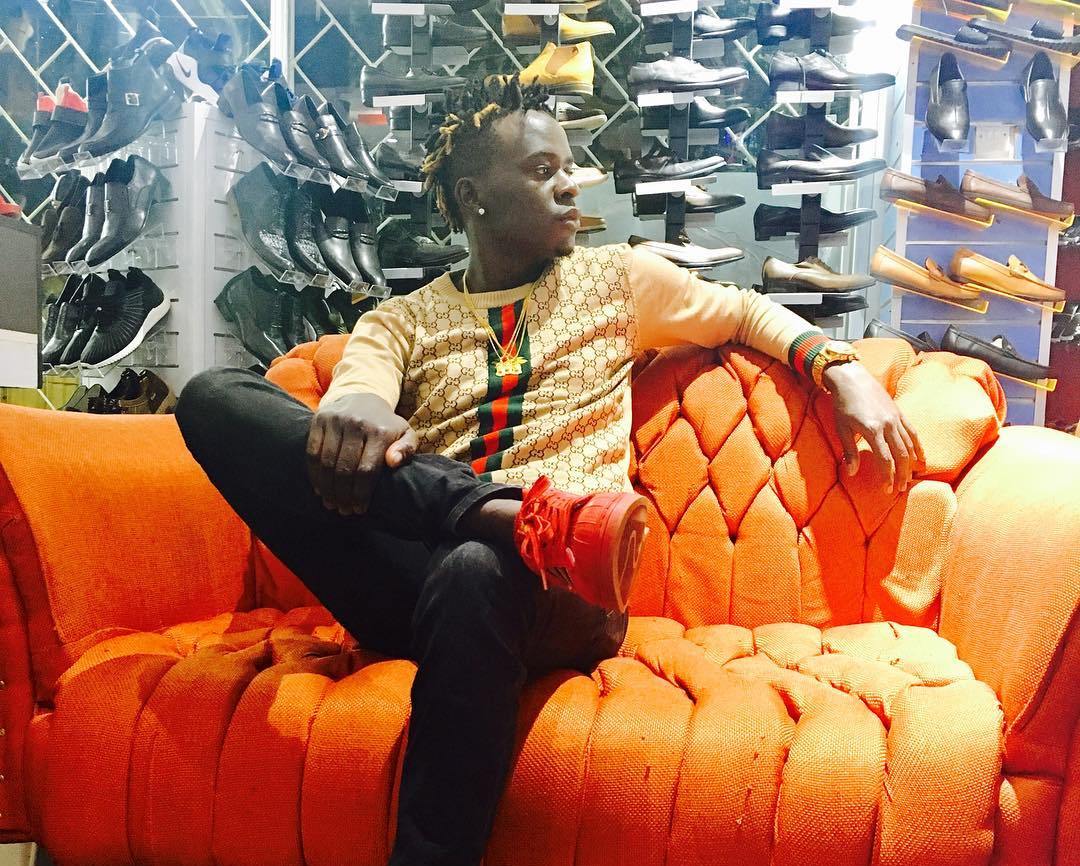 Just a couple of weeks ago, Willy Paul was snubbed by Groove Awards for the second time in a row despite releasing a number of hits that have received massive airplay on different radio stations. In response to that, he released his latest single Digiri to express his frustations. Word on the street is that it was to be initially called Awards before being changed to its current name.

Willy Paul also approached two popular gospel producers who refused to record the song before settling on the current one. Before releasing the song, he announced:

“You don’t really need an AWARD to get to Him, not even a degree.. you just need ur Faith manze.. maombi yako ndio itakupeleka kwake.. So my fellow artist open ur eyes and every other person out there.. kuwa smart!”

Here is the new song