Zimbabwe is a country that is ranked only second to Congo as the poorest nation on the planet but inside the country you will find some of the wealthiest men in the continent thanks to being awarded fat government contracts.

These politicians and businessmen rarely flaunt their wealth on social media but their kids are notorious for showing off their parents’ financial muscles. They spend money on some of the most luxurious cars, jewellery, alcohol, clothes etc. Check them out:

1.Vanessa Chironga and her sister Michelle are known as the Zimbabwe Kardashians, daughters of property mogul and politician Philip Chiyangwa who is Mugabe’s ‘nephew’ plus is worth $280 million. They own a silver plated Rolls Royce and go on different luxurious vacations. 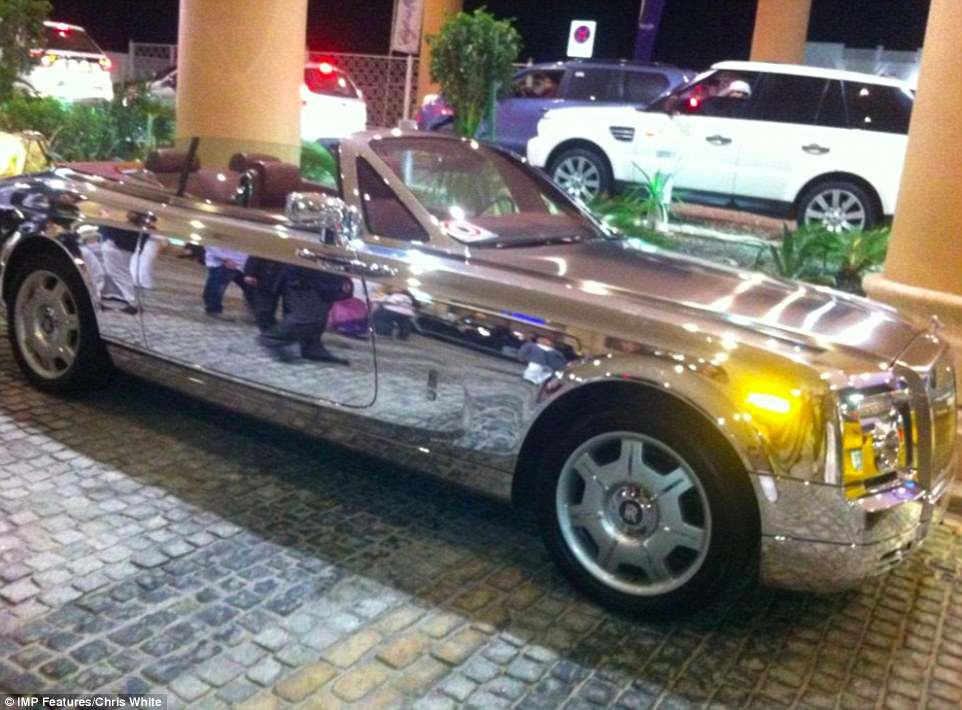 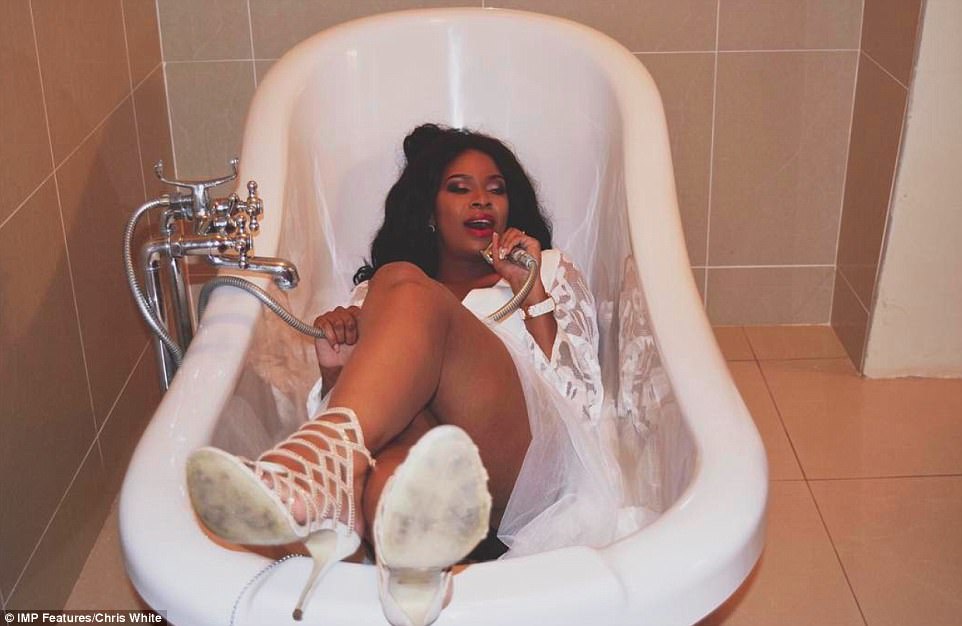 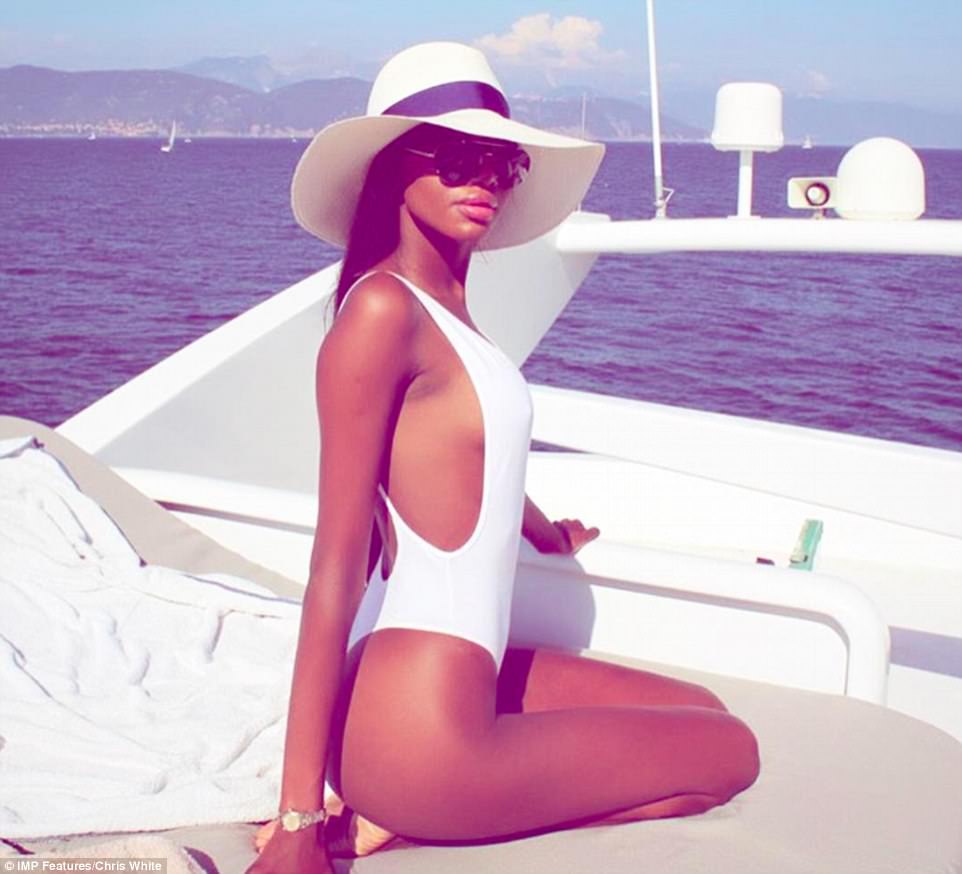 2. Sidney Himbara Jr, the son of Sidney Sr one of the richest businessmen in the nation, shows off his gold plated Giuseppe Zanotti worth $14,000 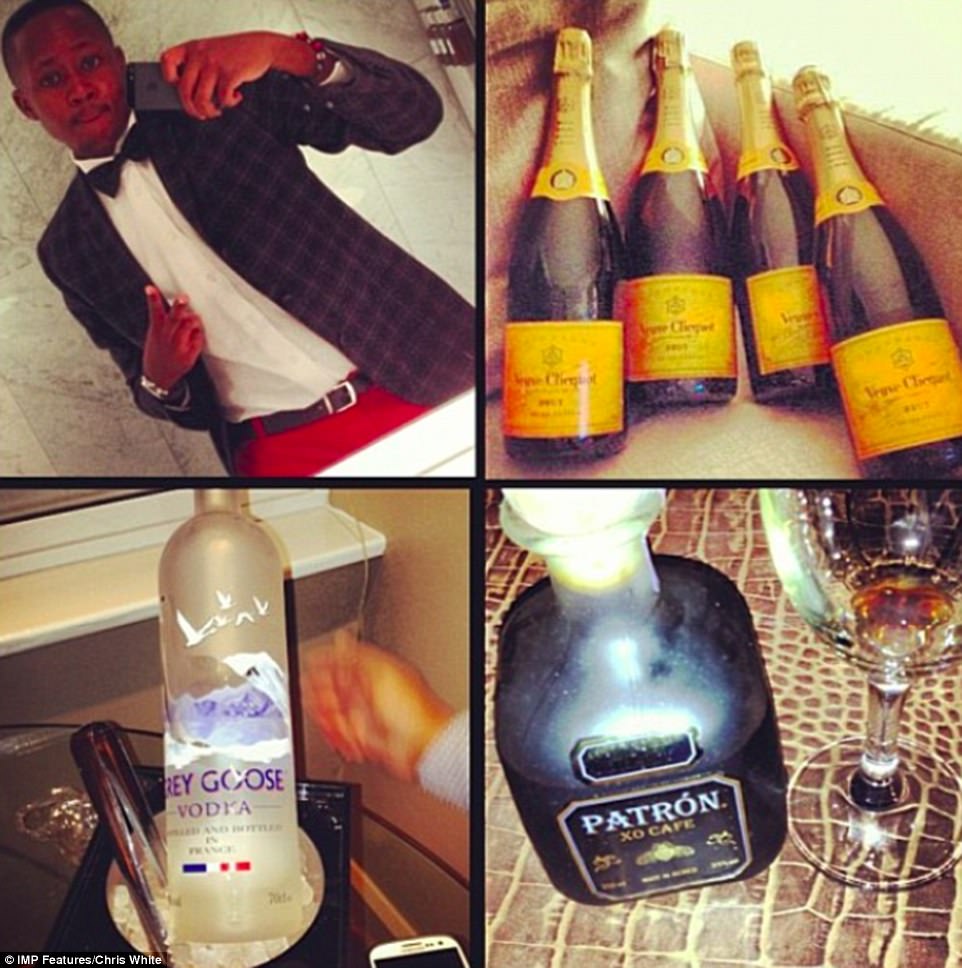 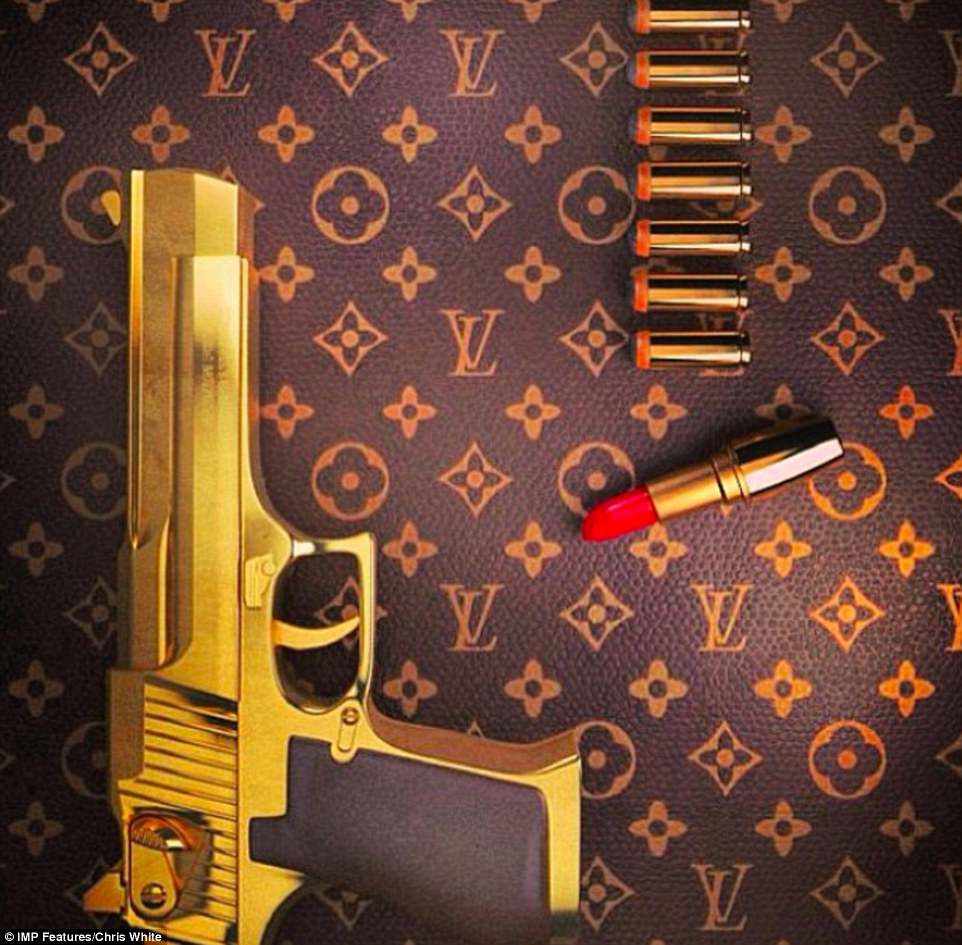 3. Genius Kandungure is a controversial businessman who got rich due to his connections with Angolan Airways. He was able to strike a major deal for supplying gas for domestic use. 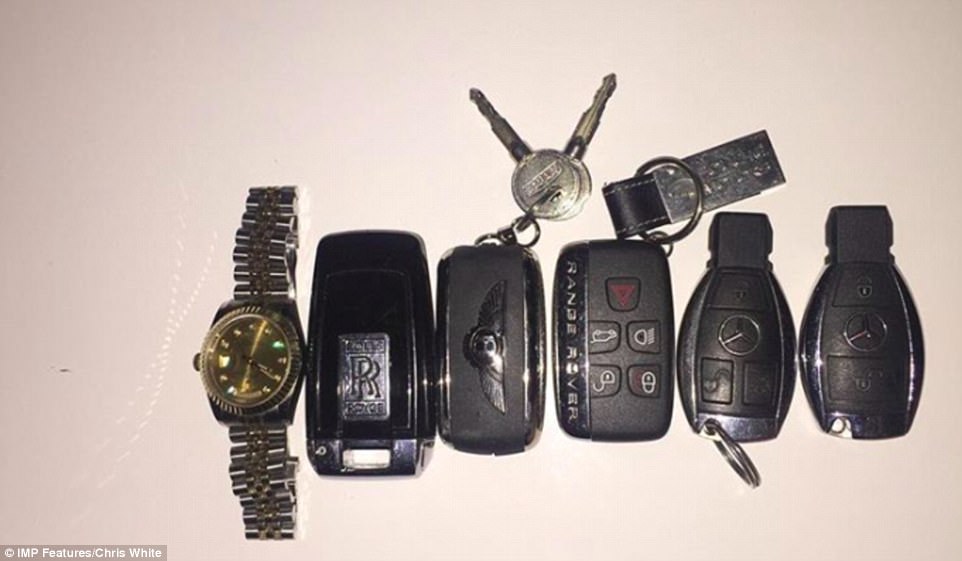 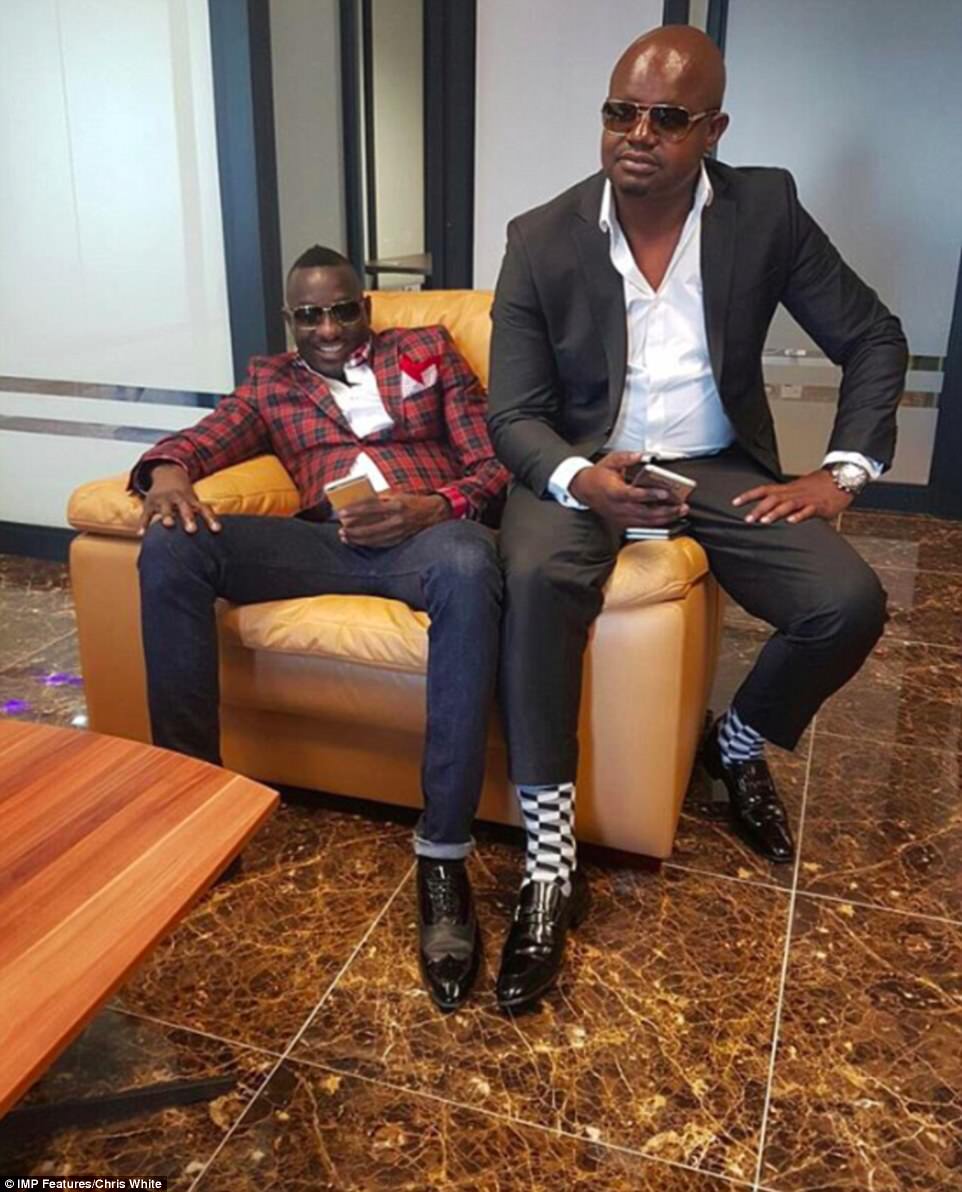 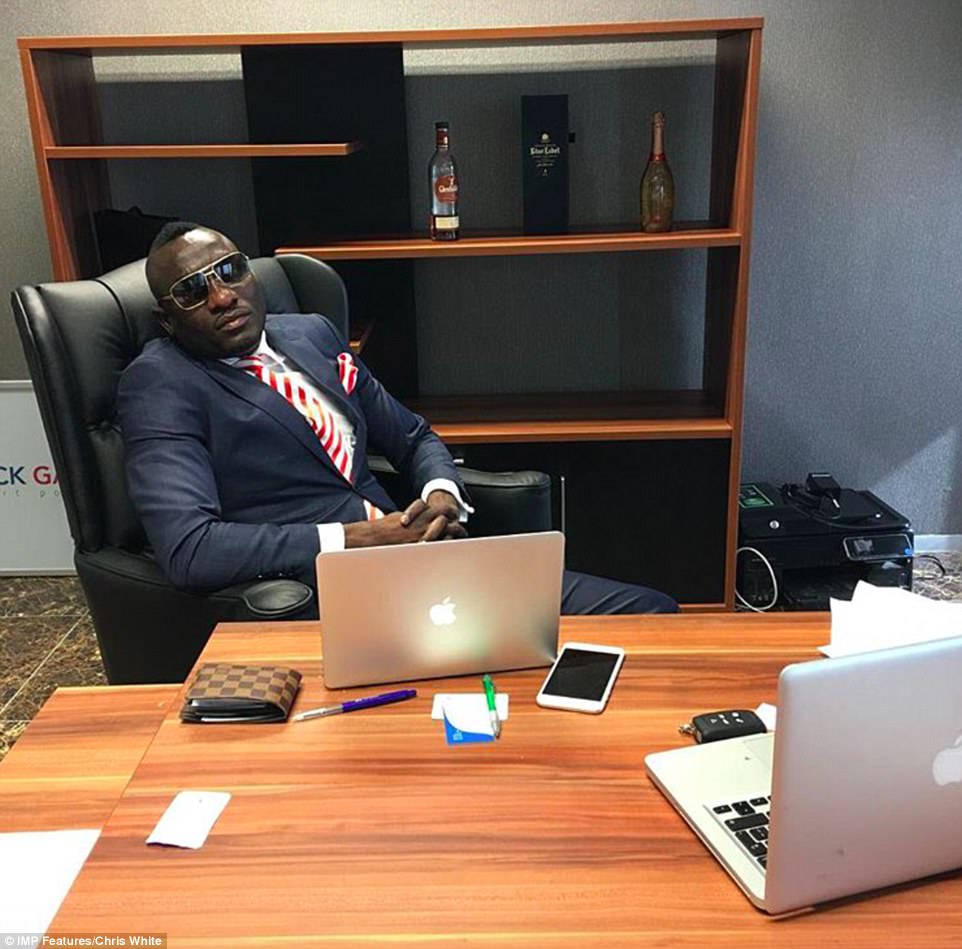 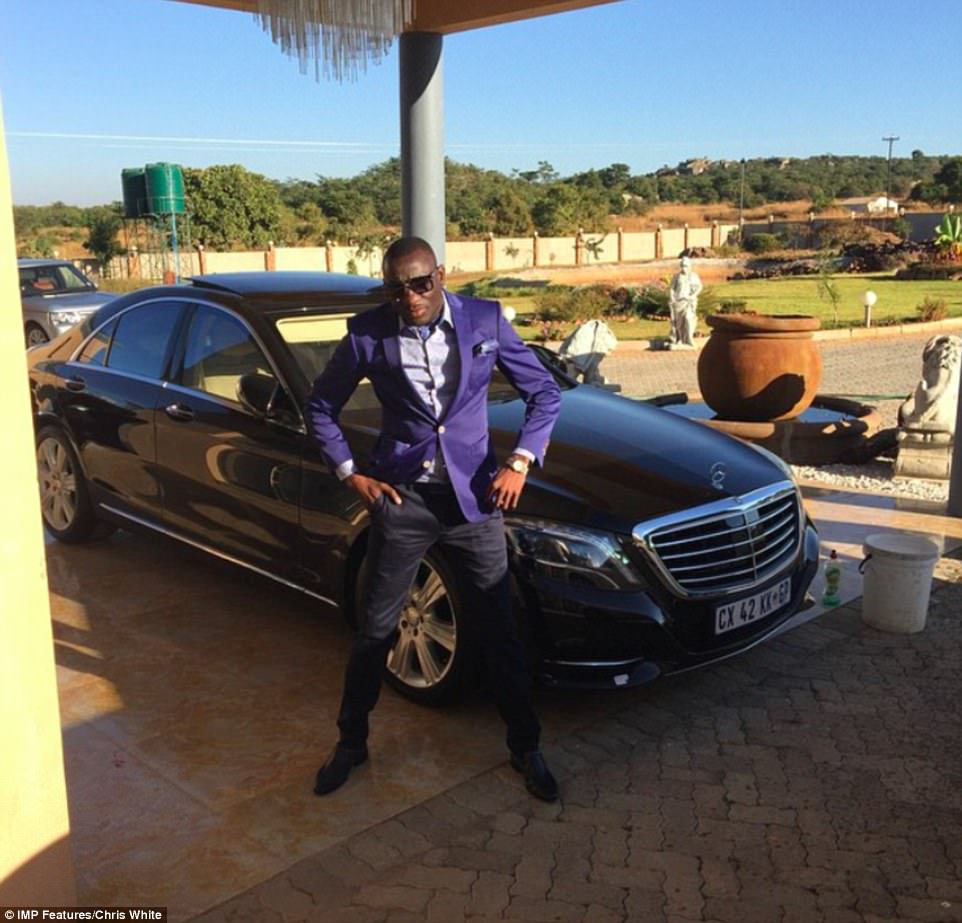 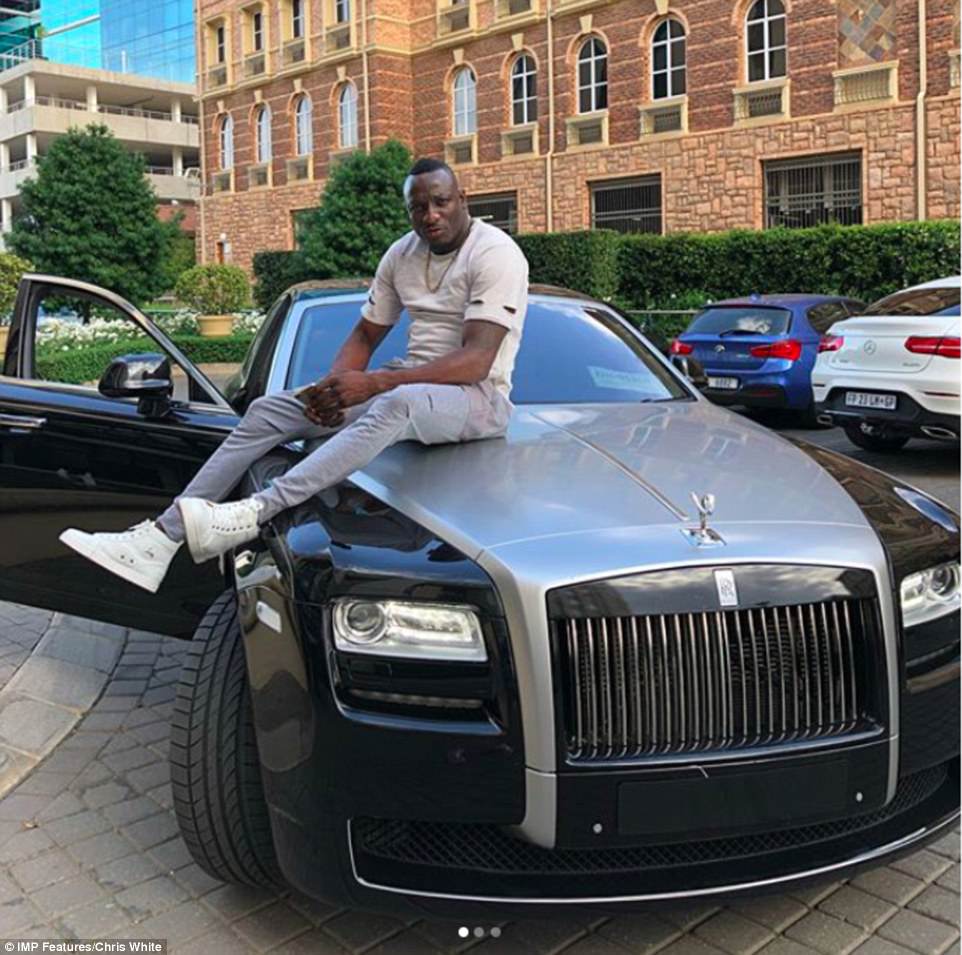 4. Robert Mugabe Jr bought two Rolls Royce in September and had a black Batmobile while studying American Architecture in Dubai. He also travels in a private jet which has been decked out in gold. 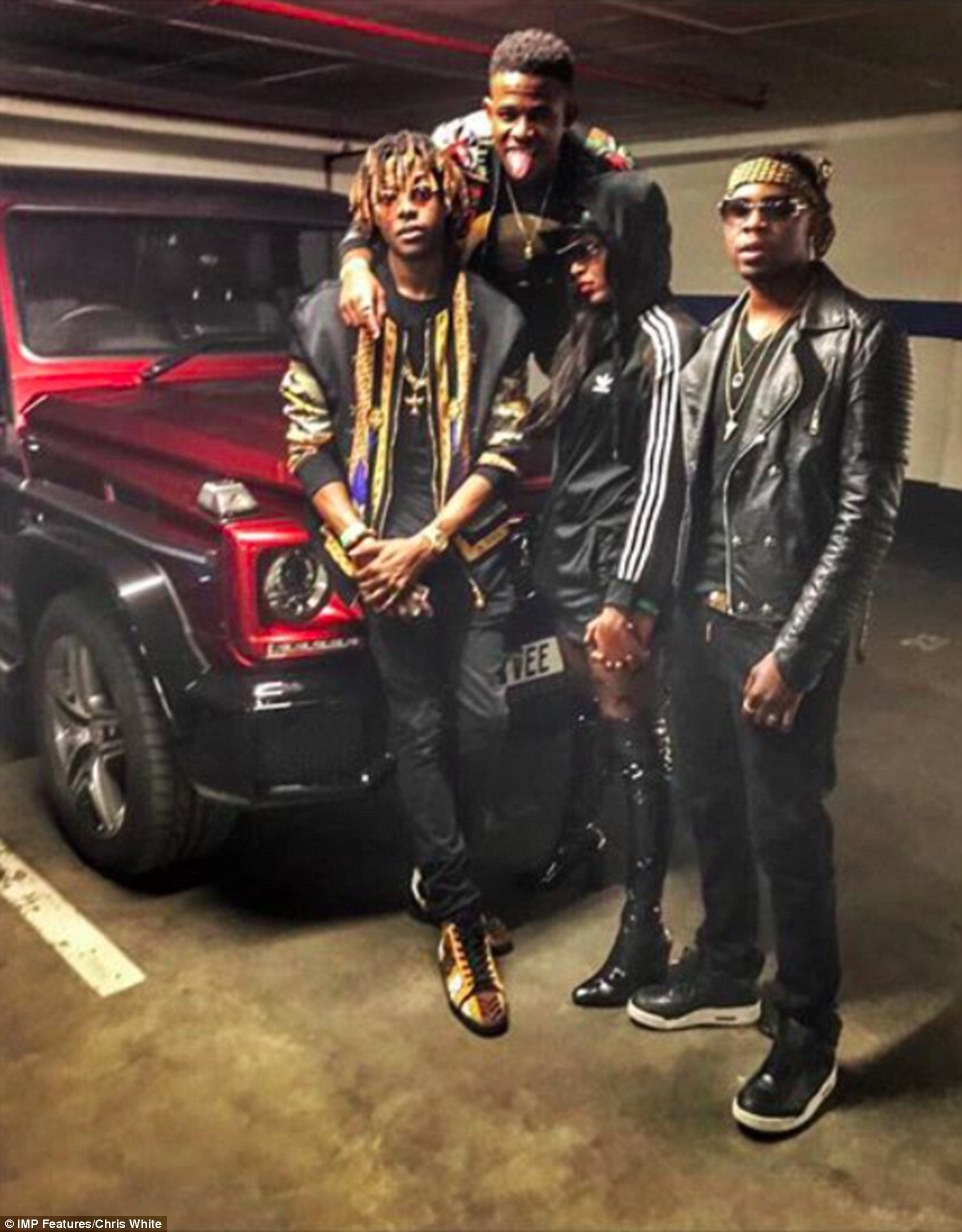 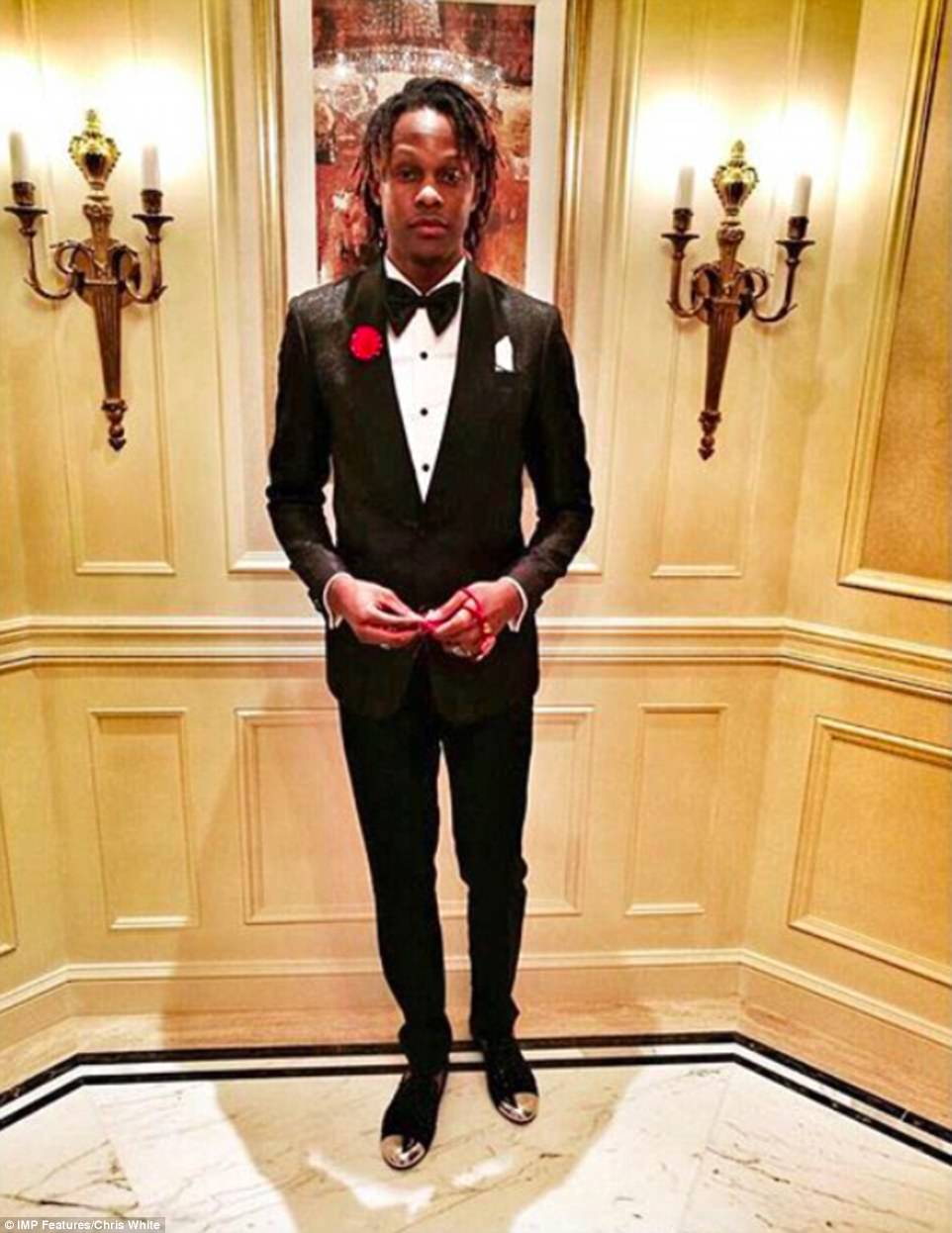 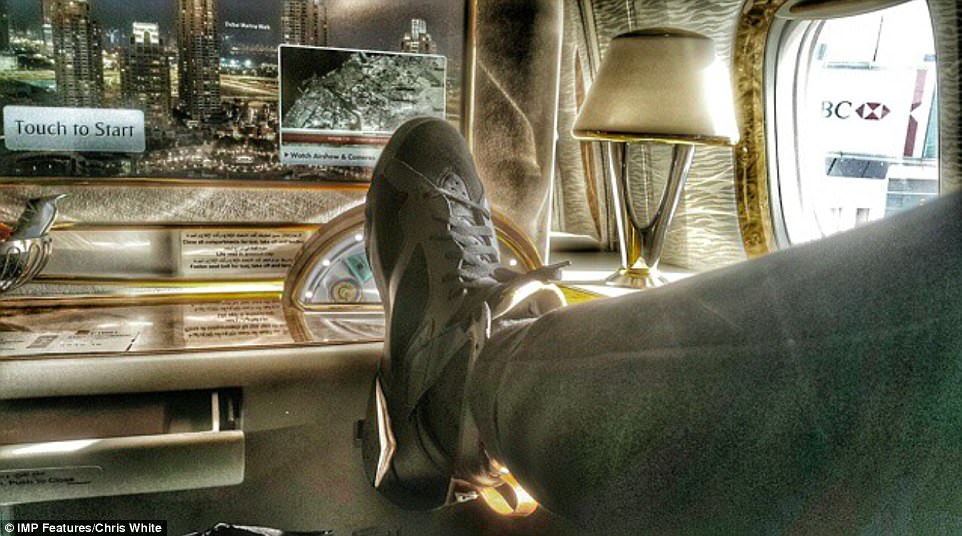 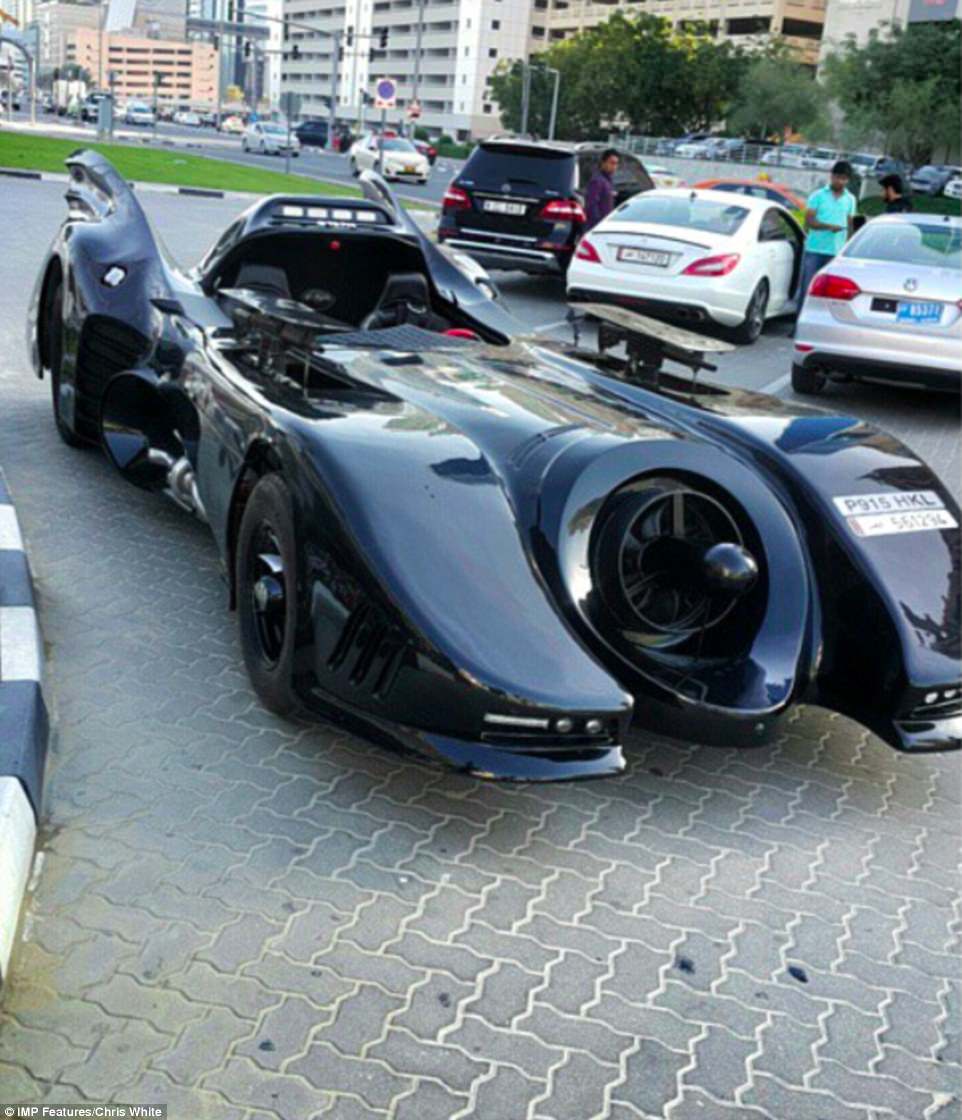 5. Wickell Chivayo AKA Sir Wicknell is known for flaunting his larger than life wealth online. He loves the latest cars and often spends most of his time in the United States. 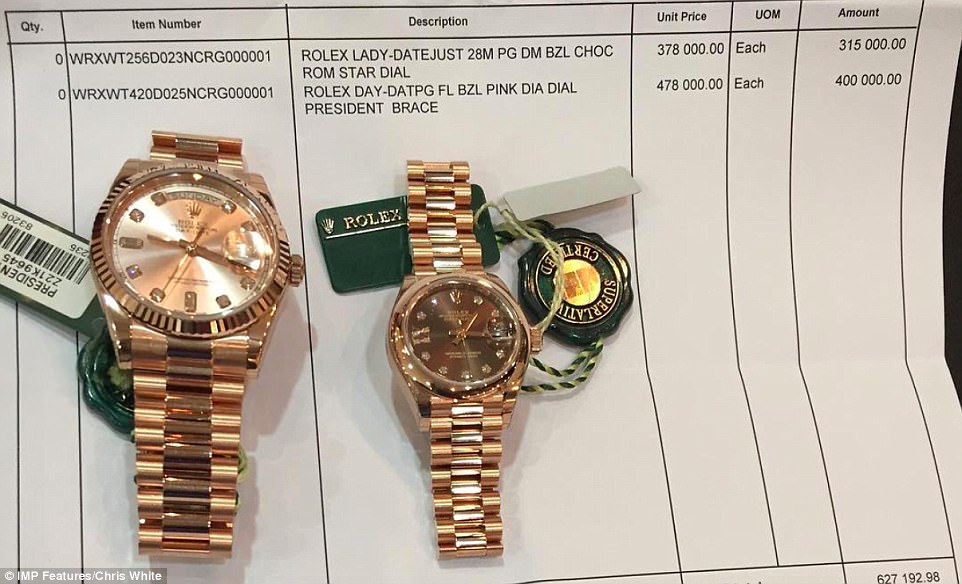 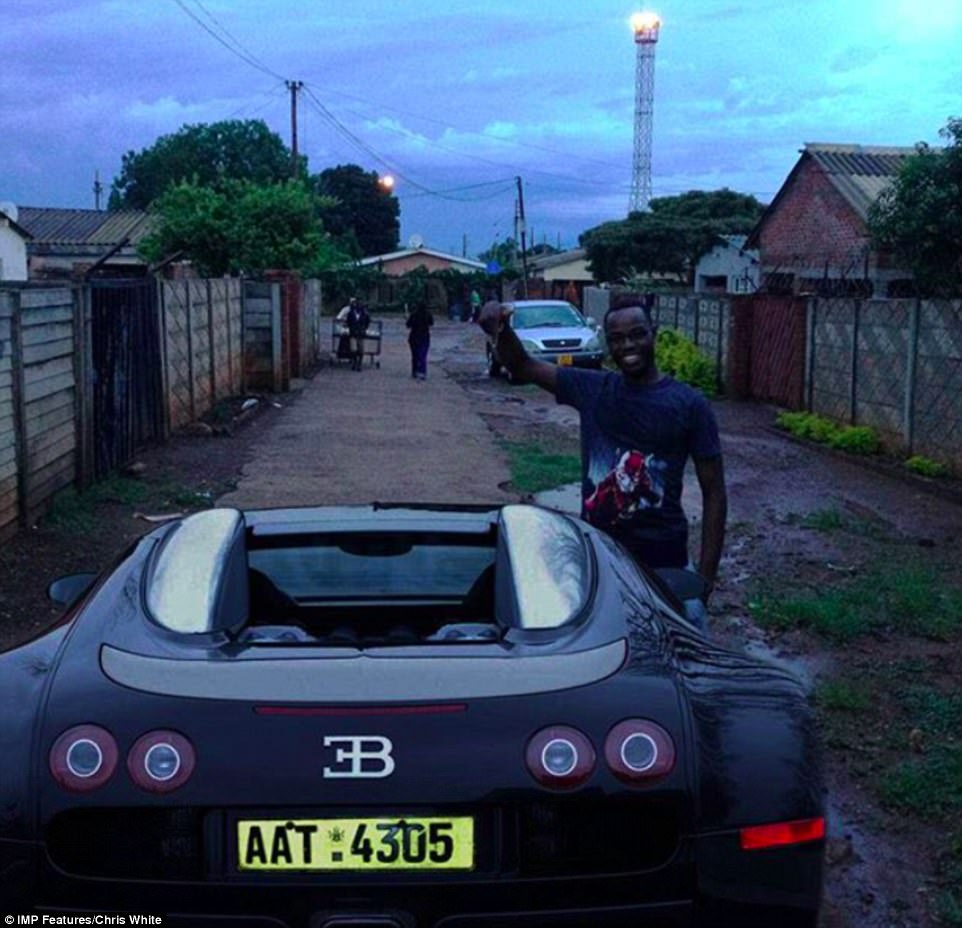 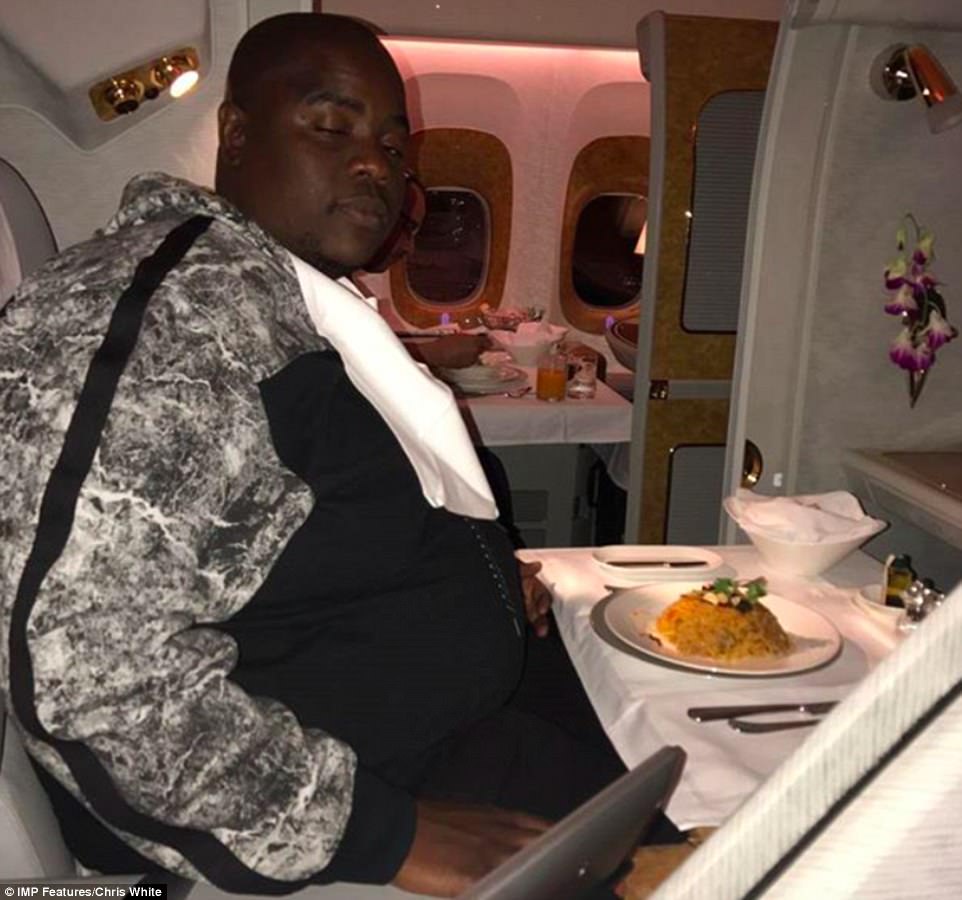 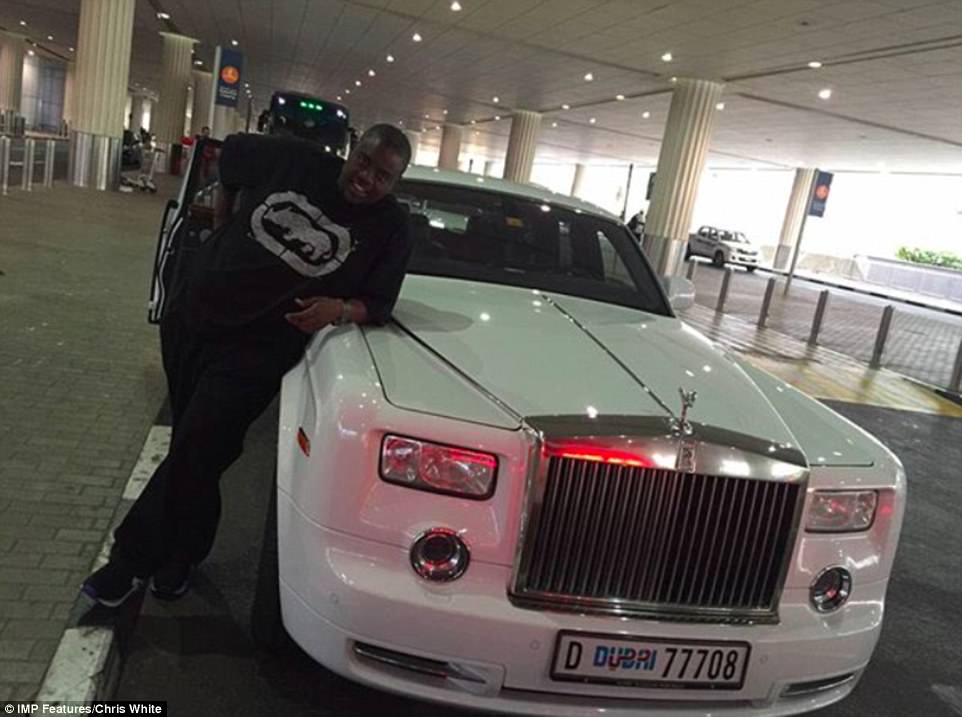 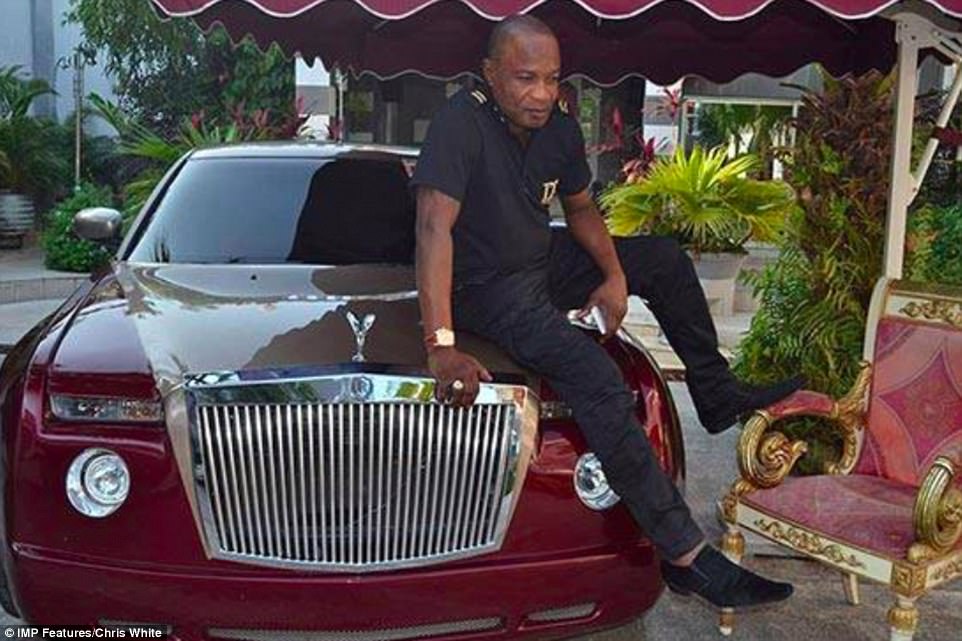