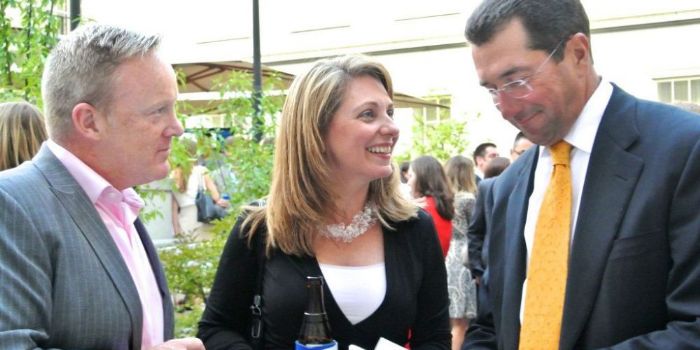 Rebecca is the wife to former White House Press Secretary and White House Communication Director under President Donald Trump, Sean Spicer. She was born on 23rd September 1971. Her parents are Harry Miller Jr. who was the president of Miller properties and Sally Miller. She grew up in Nashville, Tennessee. She has a bachelor in Art History from the University of the South Sewanee. She also attended Indiana University Bloomington where she attained a Bachelor in Arts Telecommunications.

Rebecca is married to Sean Spicer. They got married on 13th November 2004 at St. Alban,s Episcopal church in Washington. They have 2 children together. 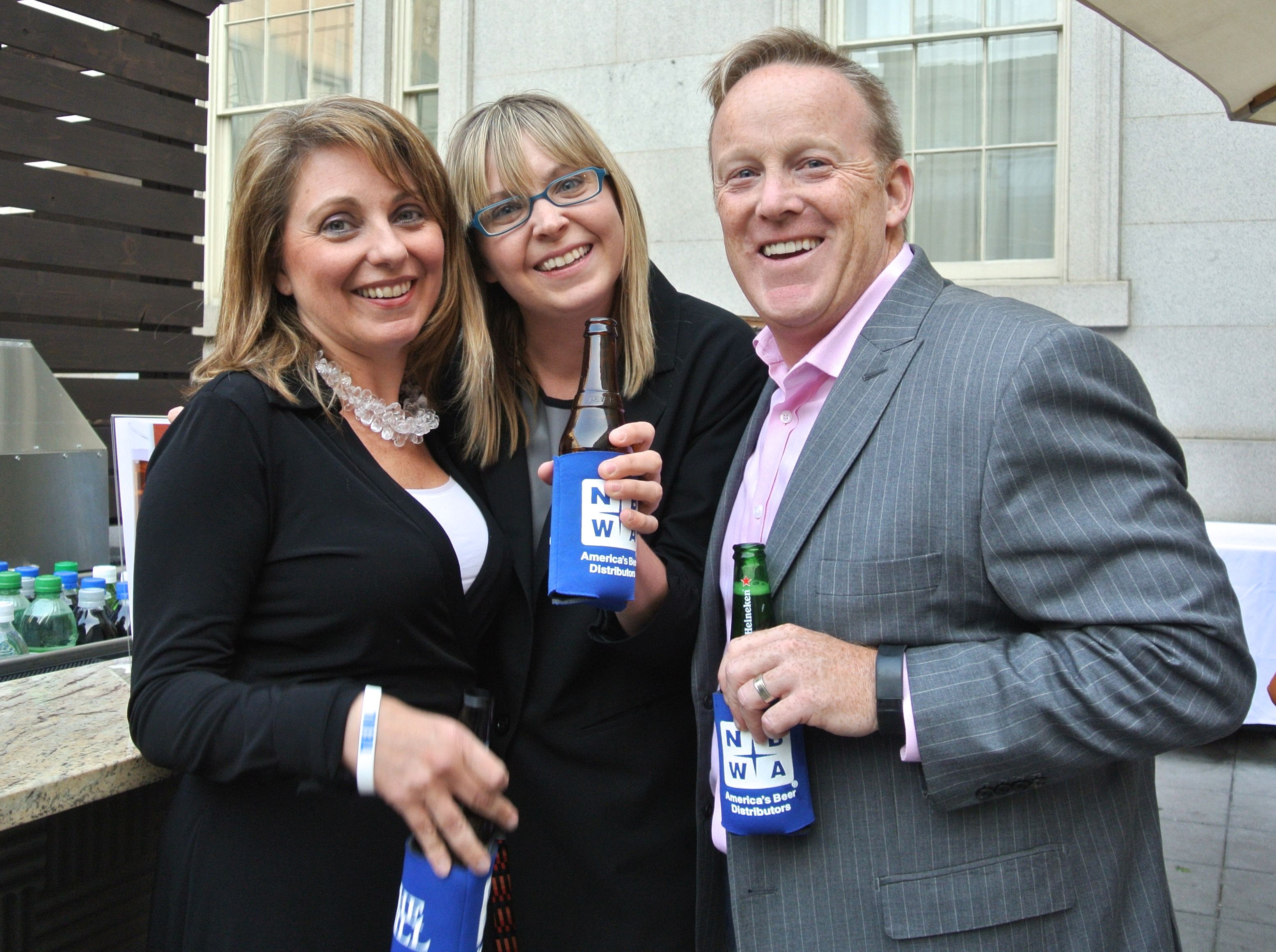 After her graduation she worked with KTRK TV in Houston, Texas as a producer from 1999 to 2001. She then moved to Washington and worked for WJLA TV as producer for five years. She later served as an Associate Director of Communications at the White House for a year.

Currently she is the Senior Vice President of communications and public affairs of the National Beer Wholesalers a post she has held since 2007.

Through her various jobs she has received a couple of awards and recognitions such as Top 40 Under 40 public relations professionals in US by the PR Week magazine, an Emmy Award for her coverage of the September 11th 2001 attack, American Society of Association Executives Rising Sta Award and Associated Press’s Outstanding Newscast Award.