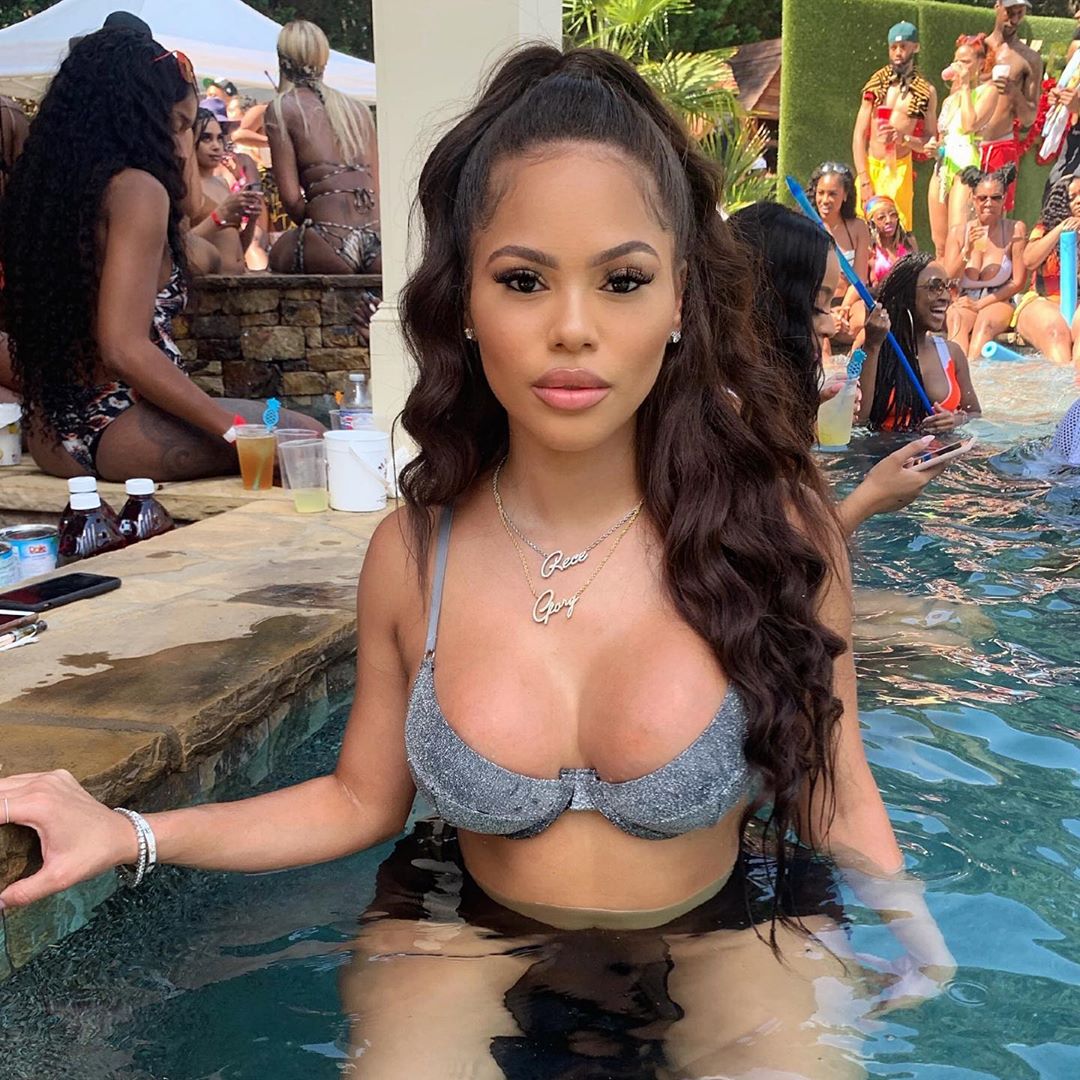 Rece is famous for her relationships with Drake, Trey Songz and her ex Lou Williams, a Los Angeles Clippers. She was born on 21st January in Detroit, Michigan. She has a twin sister named Daria Mitchell and an older brother.  She studied at Henninger High School then proceeded to Michigan State University. No information is available about her early life or her parents.

Rece started dating Williams while he was still with his baby mama Ashley Henderson. His relationship with Ashley continued while he was dating Rece and this was all public. However Rece and Williams broke up as it was rumored she was cheating on Williams with Drake. 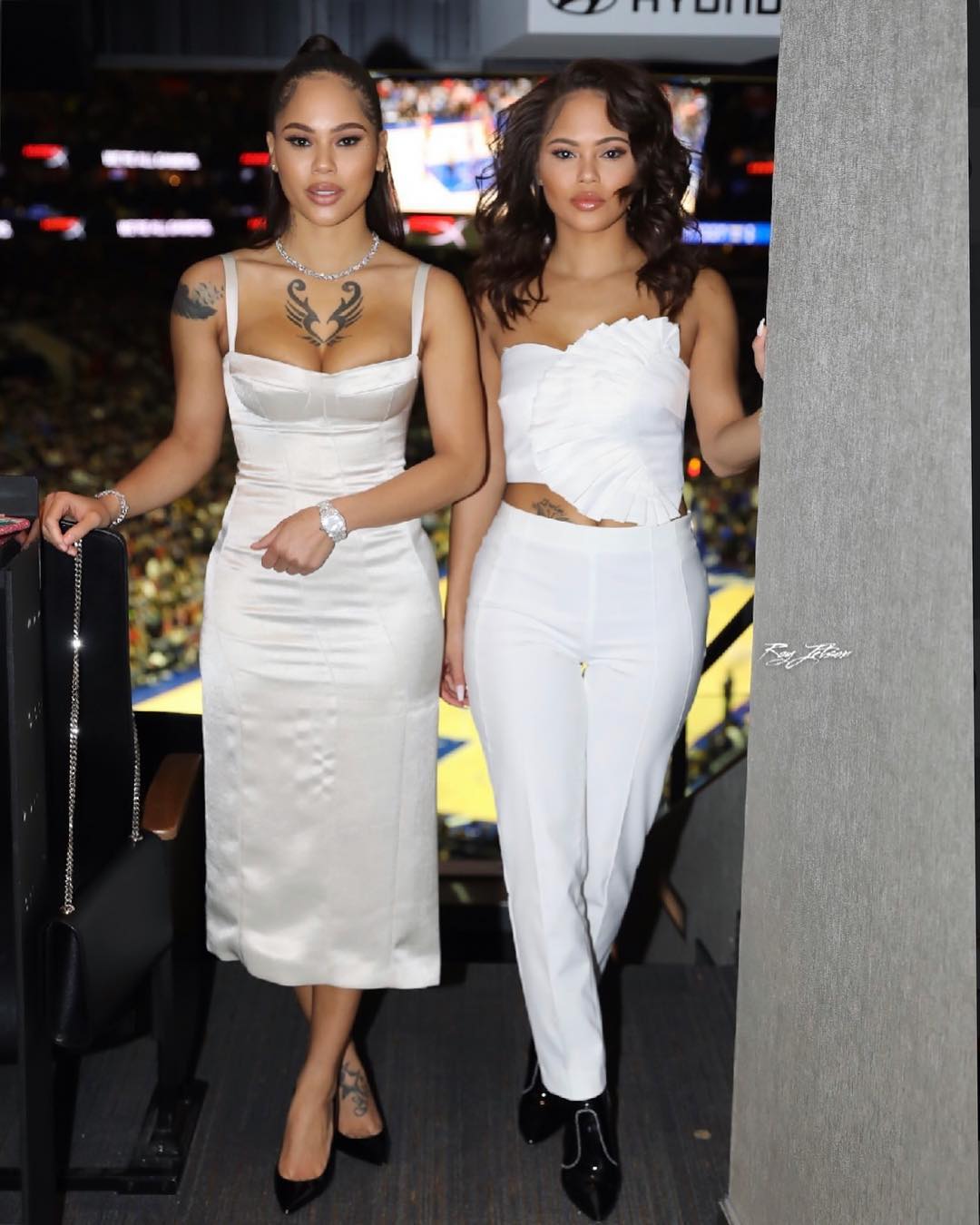 Rece alongside her twin Daria, own a hair weave store called 2Glamorous. She also owns a clothing store called D4 Threads which deals with jumpers, men’s t-shirts, women’s tanks and many other pieces.